The Allegheny County Health Department announced they do not have enough supply of the COVID-19 vaccine to provide second doses to some people reaching the 28-day minimum in the coming week, citing the statewide Moderna shortage and weather delays.

The delay impacts those due for their second dose between February 24 and 27 in Monroeville ONLY.

The health department says it has sent emails to them.

It does not impact those who went to the Monroeville clinic on January 25th and 26th, due for a second dose February 22nd and 23rd.

The county also announced they will not be taking first-dose appointments for next week at this time.

“The supply of vaccine in Pennsylvania faces two challenges at this moment, a string of bad weather delaying shipment and a shortage for second doses," said Health Department Director Dr. Debra Bogen. "The county Health Department is committed to being a good partner and part of the solution as the state responds to these challenges.

“The priorities of the ACHD during this period are to create as little disruption as possible for those due for their second doses and to fully vaccinate those 65 and older, who are at the greatest risk of severe illness or death from COVID-19,” she said.

Friday morning, County Executive Rich Fitzgerald told the KDKA Radio morning show that vaccine distribution in the county was actually improving. "I think some people want to see it faster, I certainly do," he said. "We're seeing more and more delivery. Slightly more every week, coming in." 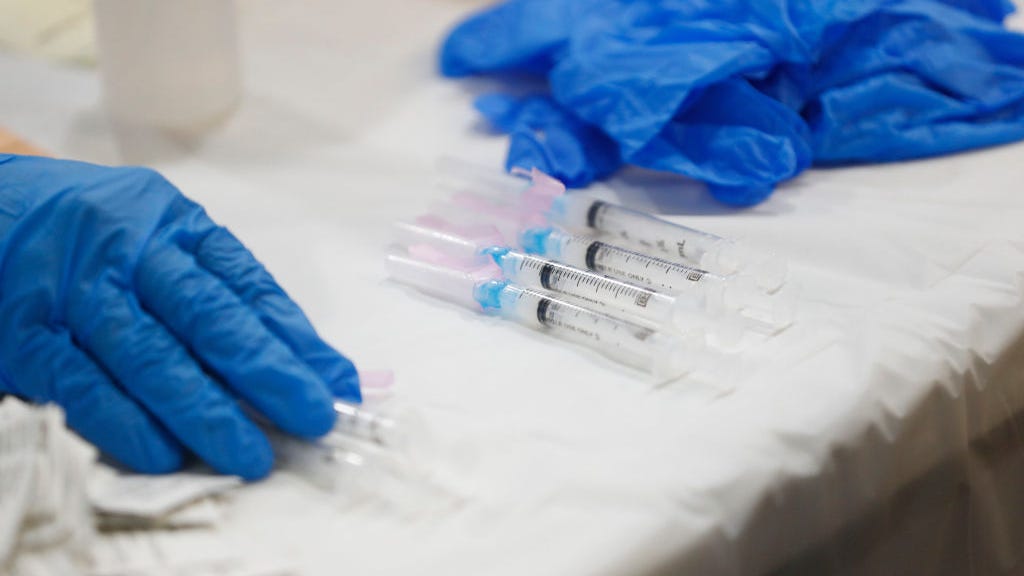 The CDC alerted the state to expect delays of both the Moderna and Pfizer vaccines due to the effects of recent winter storms.

In addition to the weather causing shipment delays, the state revealed that there was a mix-up in the administration of doses of the Moderna vaccine as some providers accidentally gave out the wrong shots. 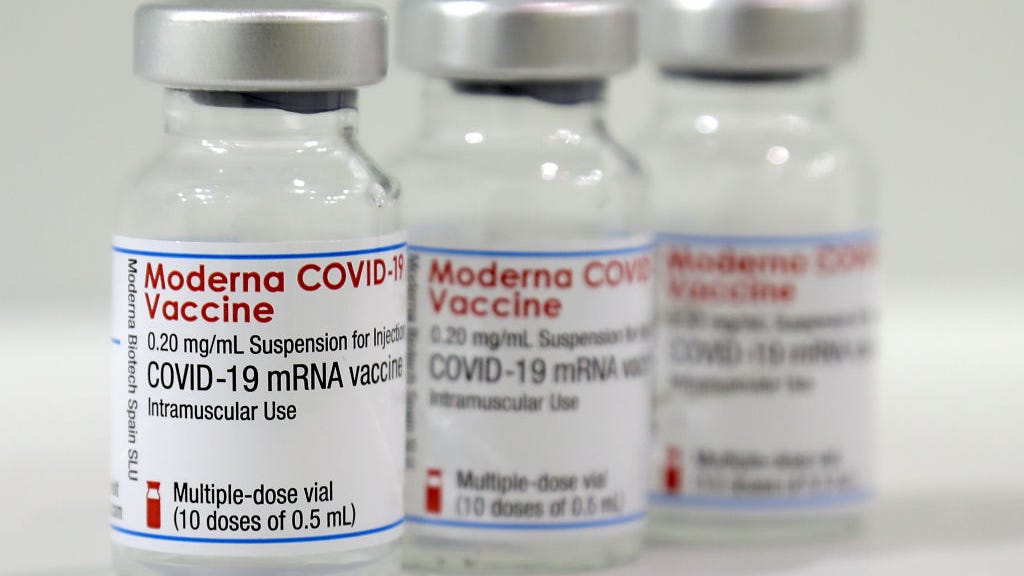