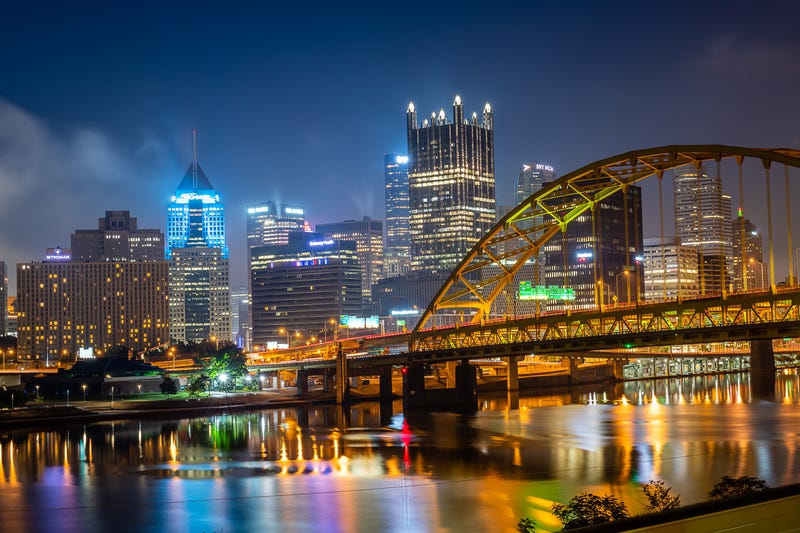 Police say an increased presence on the South Side is starting to show positive results.

Fisher says they had 88 calls for service on the South Side.

“We had 16 arrests which consisted of DUIs, we had 2 arrests of violation of uniform firearms, and the other arrests were for disorderly conduct, resisting arrest, and possession of marijuana.”

Police also seized five guns, four hand guns and one AK-47 during the past month. Fisher says they're pleased so far with the results but a lot more work needs done.