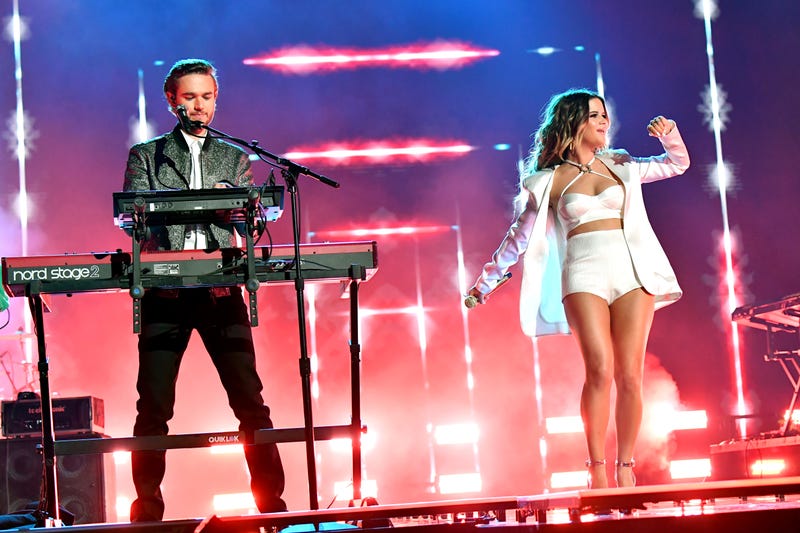 Another collaboration is on the way from country star Maren Morris and German DJ-producer Zedd with a song called, "Make You Say."

Listen to your favorite music now -- curated for fans, by fans -- on Audacy’s Maren Morris Radio, and more!

The two worked together previously on the 2018 mega-hit, "The Middle," which went 6x platinum and accumulated over one-billion streams.

Morris and Zedd revealed the cover art along with the track name on Instagram, telling fans they'll be able to hear the new tune on Friday (8/19).

American DJ's & producer duo consisting of brothers Bernie and Johan Yang will also be teaming up with the duo on the new song.

Speculation began to swirl that Morris & Zedd were working on a new project together after they shared a photo with each other earlier in the week on social media.

Fans are able to pre-save the single here before it's released on Friday, August 19.