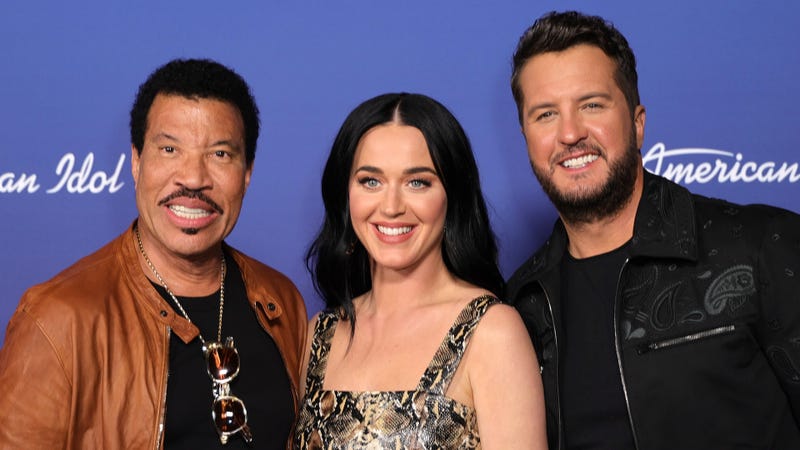 After naming the final three contestants on Monday night, American Idol’s 20th season is about come to an epic close with a star-studded finale next week.

Aside from fierce competition between the three finalists; Noah Thompson, Leah Marlene and Huntergirl, who will perform a round dedicated to Bruce Springsteen, the show will be full of top-notch performances by some of the show's biggest supporters.

It all starts with solo performances by judges Luke Bryan, Katy Perry and Lionel Richie. Perry will appear twice — once solo and again with Country star, Thomas Rhett, for their duet, "Where We Started.”

Michael Bublé will also hit the stage, as promised, for a duet with eliminated contestant Christian Guardino. Bublé surprised Guardino two weeks ago before his elimination with an invitation to sing together during the finale regardless of Guardino’s status in the competition.

The season finale of American Idol airs Sunday, May 22 starting at 8PM ET on ABC.