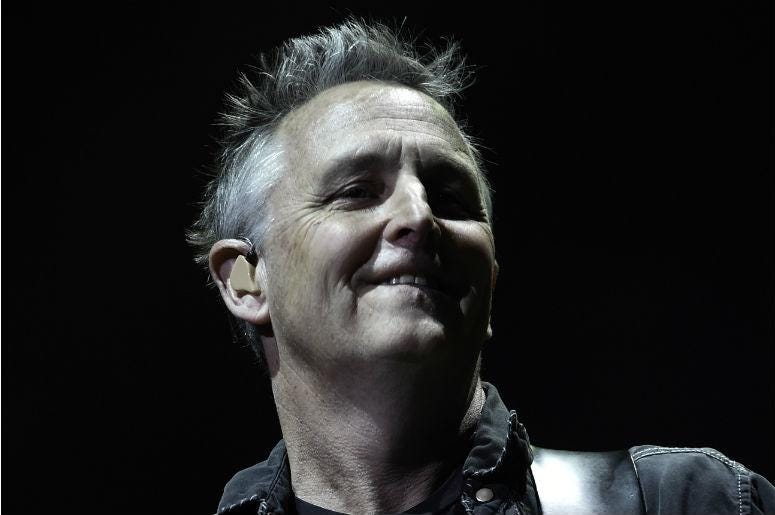 Can you imagine a bunch of rock royalty on stage together? Jamming some crazy amazing songs? Well that happened this weekend at Peak to Sky festival in Montana. It was the fest's first go round, and it didn't disappoint. It's hosted by Mike McCready of Pearl Jam. So you know, he was playing.

Check out some fan shot videos!