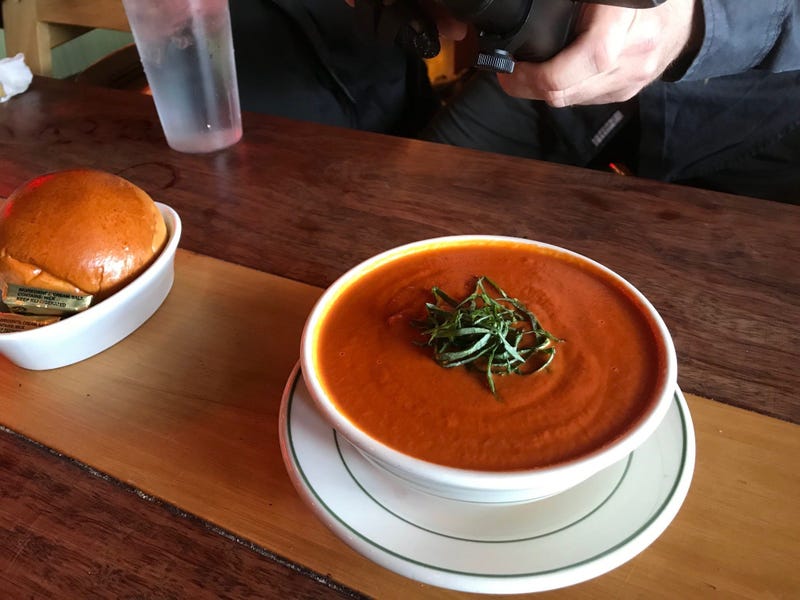 Hello Rock-A-Holics and welcome to the New Year! 2019 was action packed with some many great memories; many coming from one of the best Pain in the Grass concerts ever (SLIPKNOT!). But now it’s 2020 and if you’re anything like myself, you’ve managed to somehow make and break most of your well thought out resolutions, or as The Rev calls them “goals”. I’m starting to understand why he calls them this after breaking so many of my own. But Isn’t that why you make a bunch of “goals”? That way, even if we break most of them, hopefully, at least one survives?!?! Well I’m happy to say that I still have one goal currently unbroken 10 days into this great new year of 2020 and that goal is to DIET.

I’m a man who loves his mac and cheese which makes any diet tough because apparently mac and cheese doesn’t fit into any meal plan. Do they not know food is life? As it turns out, most of the things I love to eat aren’t necessarily the “healthiest”. So you can imagine that the cravings are starting to build 10 days into this struggle. But one thing I’ve found helps during these tough times is to vicariously live through food videos! A good mix of inspiration and torture, these videos motivate me to create new healthier recipes as well as give me ideas of meals I want to eat once this diet is over! Which brings me soup.

Odd Segway right? Shockingly enough, I’ve found a new love for soup during this diet. Tomato Basil, Italian Wedding, Spicy Chicken; they’re all amazing. A hot cup of soup is incredibly satisfying during a cold winter night. Which is why when I saw this video today my mouth began to water.

It’s no secret that I’m a huge fan of the Youtube series “Binging with Babish” and when I stumbled upon his video for French Onion soup I immediately bookmarked it for future use. HOT TAKE – French Onion Soup is the best soup. Which is probably why it’s the least healthy soup I’ve ever seen. I guess I’ll have to use it as a motivator to get to my goal because there’s no way I’d lose weight eating this soup every day.

I want to know what you think Rock-A-Holics……

What’s the best soup you’ve ever had?​