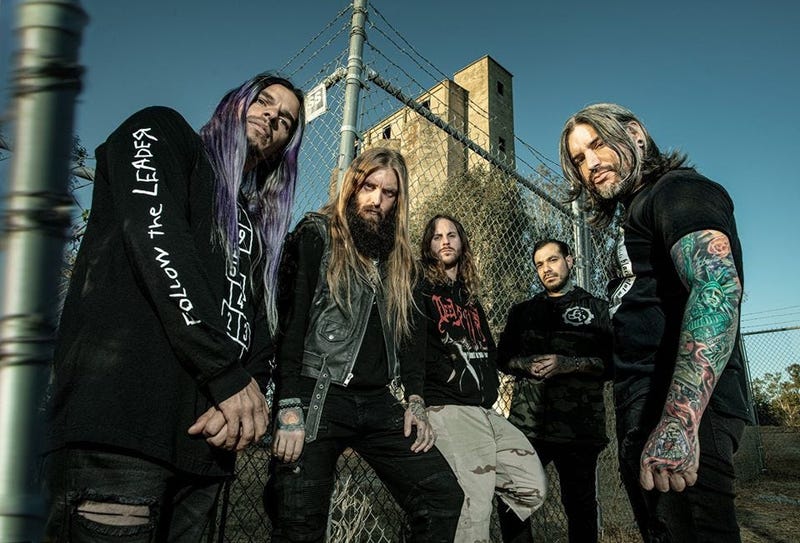 Suicide Silence is about to embark on a gamechanging live streaming endeavor.

The band has rented a full-on sound stage and is gearing up to embark on a full on worldwide “virtual tour.” Instead of hosting one stream where everyone around the world can tune in, the band has harnessed the power of Geo Targeting, limiting the audience for their individual streams to specific regions of the world. They have different set lists, personalized greetings and a zoom-like video chat where the audience can replicate the environment of actually being at a show and interact with one another.

This is weird, clever and in my opinion game changing.

I caught up with Suicide Silence guitarist Mark Heylmun to chat about this “virtual tour,” their new album, the “Big 4 of deathcore” and more -- Enjoy!

Check out a preview of the Virtual Tour here and listen to the interview below.