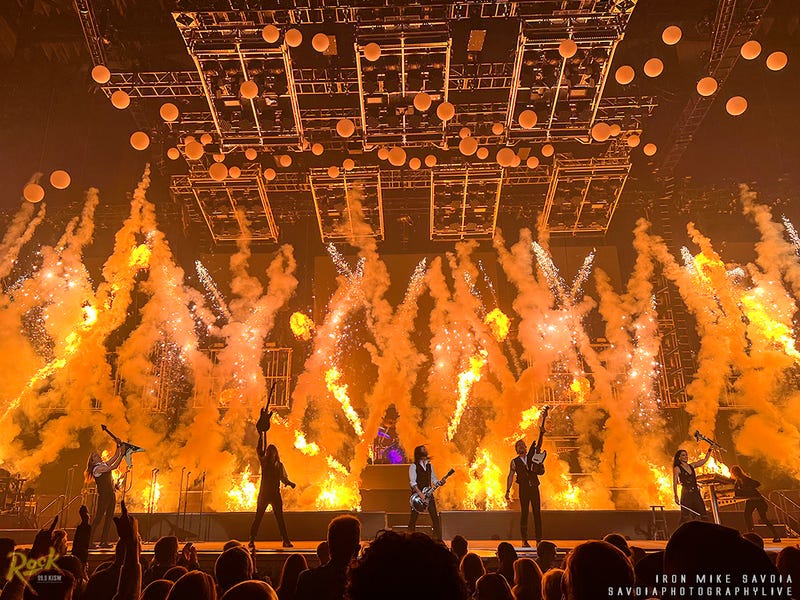 It was fantastic to be back at a Trans-Siberian Orchestra concert after a year off due to Covid and no touring in 2020. With the former Key Arena building (that the band has played in for years) was being rebuilt into the now Climate Pledge Arena, the last time I saw TSO live was in the Tacoma Dome 11.24.19. The biggest single show of any TSO concert ever. {Photos}

Now 2 years later after the Covid shutdown, TSO tries to rekindle the rocking Christmas spirt back in the USA and on this night in Seattle at Climate Pledge Arena. With new vaccination proof and mask mandates to attend shows and many people still unsure about attending large gatherings, I was wondering what the attendance was going to be like. Still great at around 3/4 sold, but no doubt it affected sales usually for this sold-out 8pm show. Don't know about the 3pm show attendance, but I'm sure it was the same. 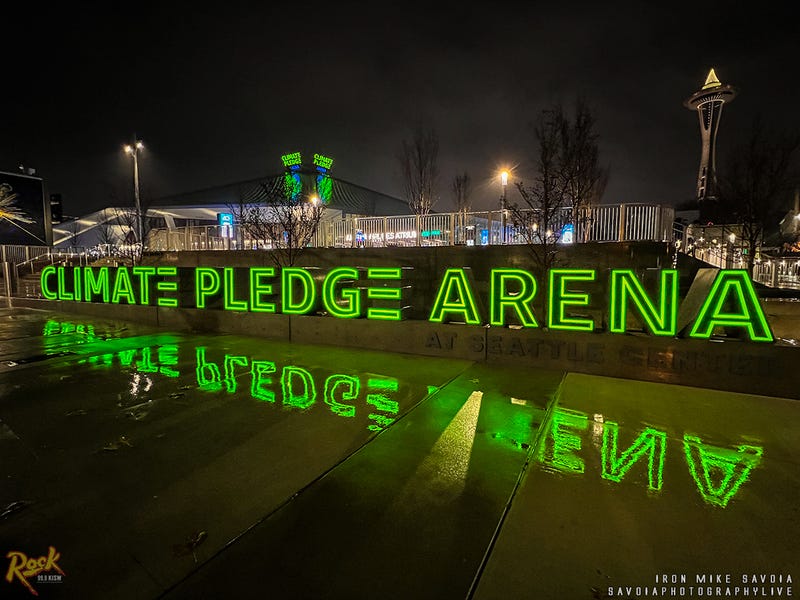 Show opened up perfectly with the Savatage cover of "Welcome" into "Beethoven" before the narration began with Phillip Brandon for the "Christmas Eve and Other Stories" first section of the show. Celebrating 25 years of "Christmas Eve and Other Stories" the band rocked through the classic 1996 album of songs including
"An Angel Came Dow"
"O Come All Ye Faithful / O Holy Night"
"The Prince of Peace"
"First Snow"
"A Mad Russian's Christmas"
"Christmas Eve (Sarajevo 12/24)" (Savatage cover)
"Good King Joy"
"Ornament"
"Old City Bar"
"Promises to Keep"
"This Christmas Day"
"An Angel Returned" 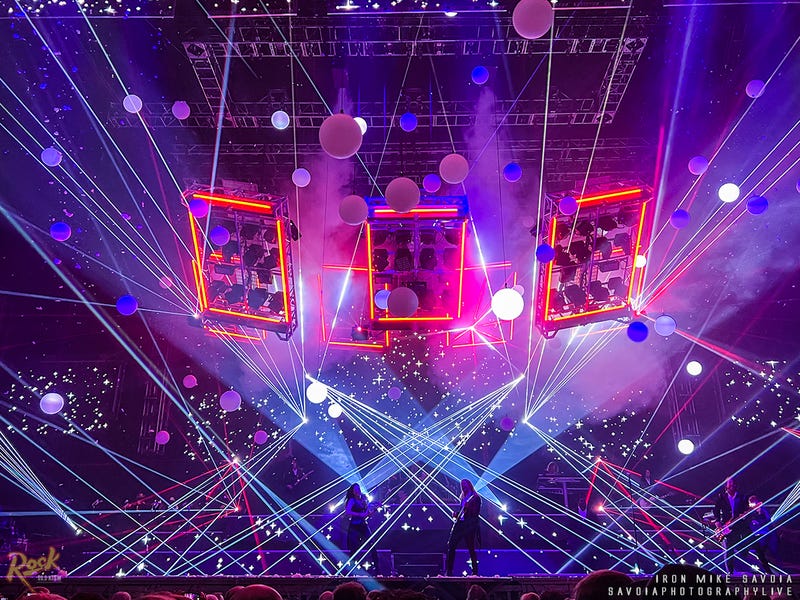 Show was scaled back a little bit with no rising elevators over the crowd or one of my favorite parts watching violinist Asha Mevlana and guitarist Angus Clark run through the crowd during one part of the show usually. Obviously Covid protocols for this large-scale tour was in effect. The show was still bigger and more visual than most. The 2nd half of the set is usually the more rocking setlist with fireworks and fire. There was no disappointment there. 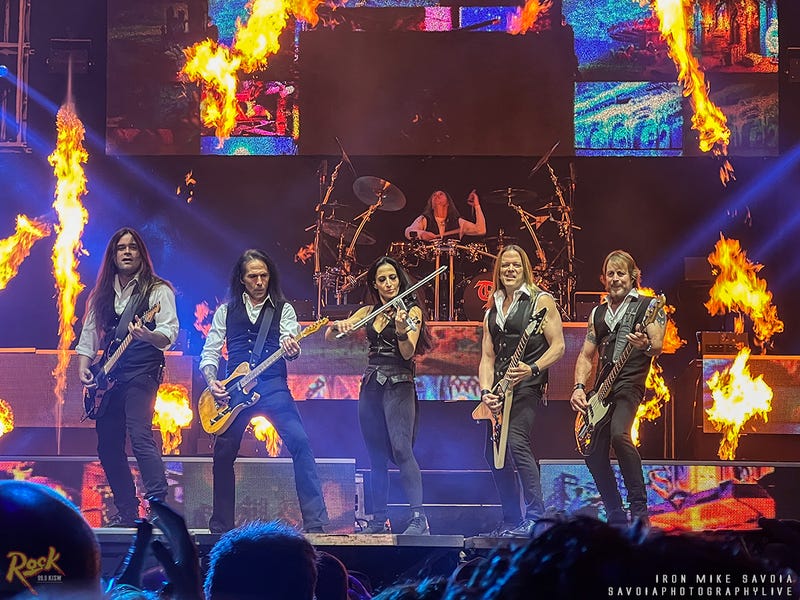 One surprise was the Savatage cover of "A Little Too Far" sung by Rosa Laricchiuta. She did a great job but man I would've loved to hear Jeff Scott Soto blast that out like the originator and TSO creator Jon Oliva. Show had a few blips like when Chloe Lowery's wireless mic went out and one of the light rig balls didn't go back up, but with such a big crazy production there's always the possibility of issues. Loved how Al Petrelli made light of the ball calling it the "TSO Emoji" ha! 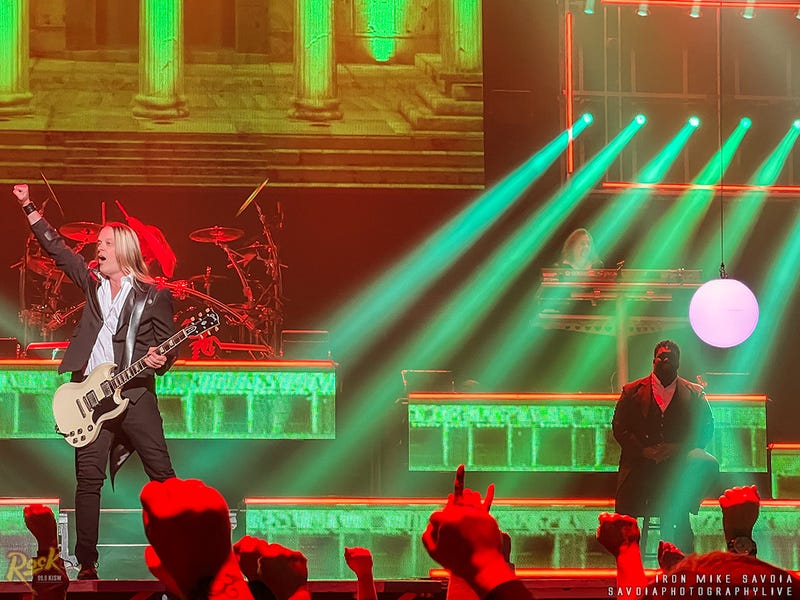 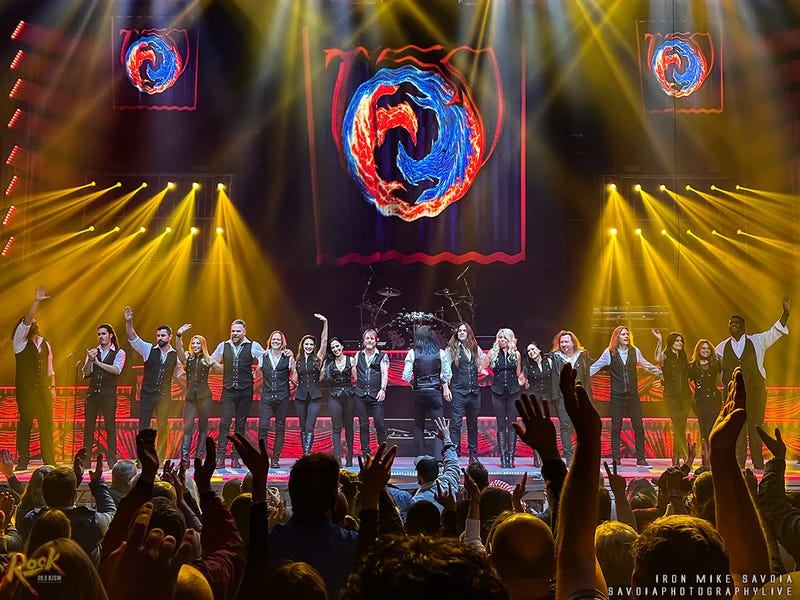 The over 2hr performance was once again a spectacular spectacle of individual and group dynamics that rocks the holidays like no other band at this time of the year. Can't wait for 2022 already. Catch Trans-Siberian Orchestra touring the USA through December 30th. You won't be disappointed!! www.trans-siberian.com/tour 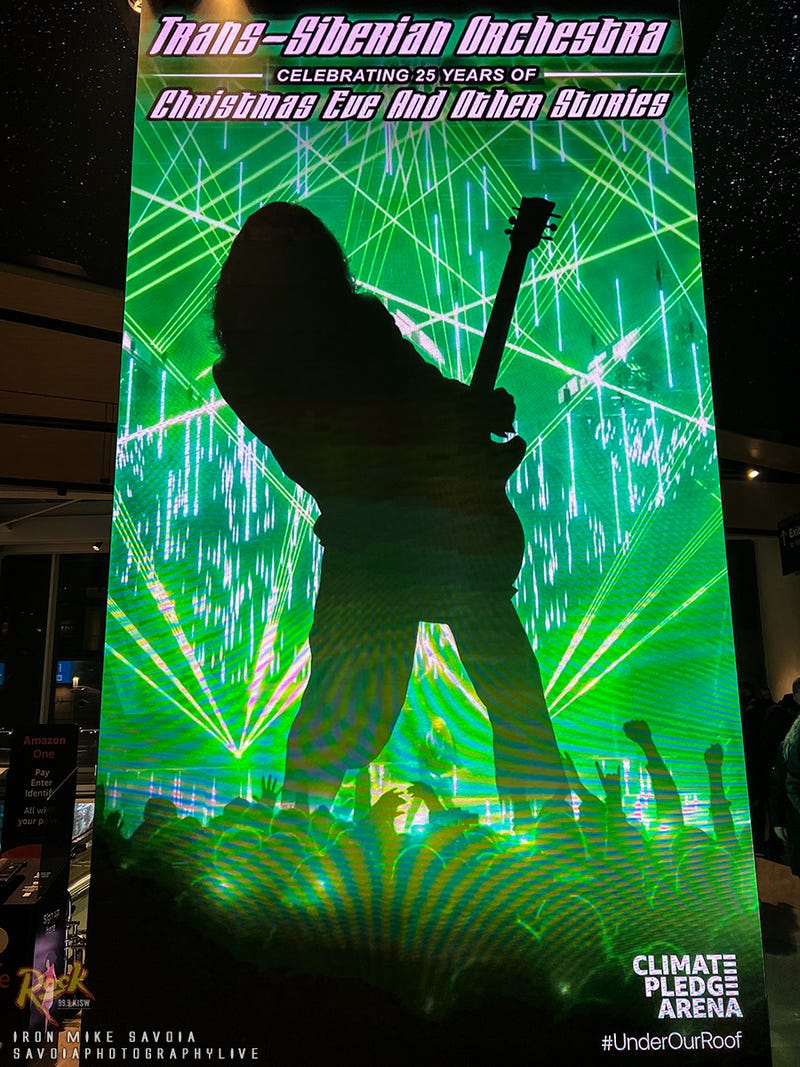