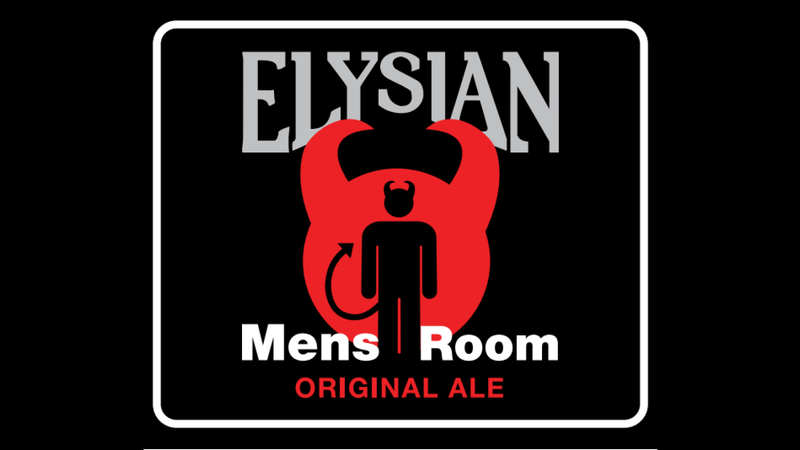 We’re bringing the OG back.

In the spirit of the Original Ale we’re only making small batches and only serving on tap at a few locations. These locations were selected because they sold the most Men Room Red and helped raise the most money for the Fisher House who by the way will continue to receive a portion of the proceeds from the new Mens Room Original Ale.

So go tell these bars, bartenders, cooks and staff THANK YOU and try Mens Room Original Ale while you can…

Here's where you can find the Mens Room Original Ale: