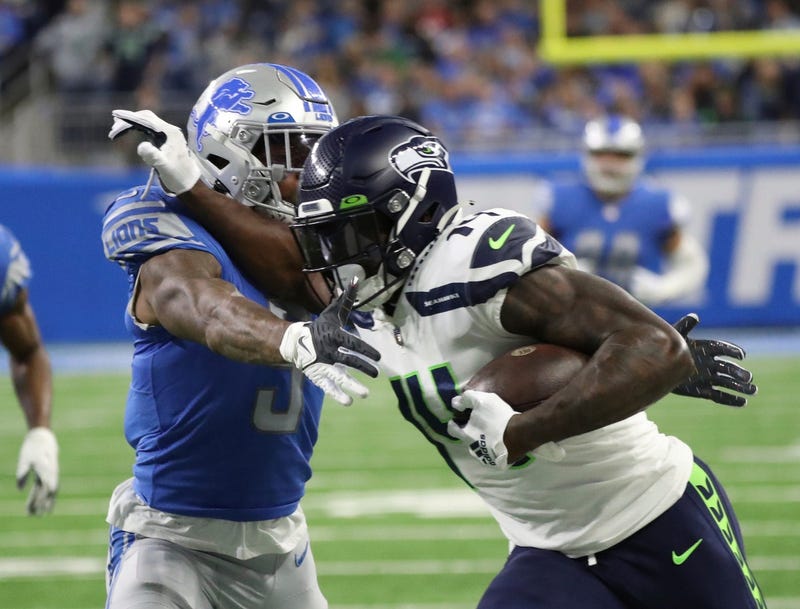 Ayo 12s!
Big win by the Seahawks this week! One of those wins that you really wanted to see happen, because, it's the Lions, with their 3 main weapons are sitting on the sideline injured, but hey! They put up 48 points and got the win on the road!

Not gonna lie, I got a little worried about their performance this weekend, but the team looked steady on offense. Geno continues to show poise in the pocket and even an ability to run it in for a first down if necessary. DK, Tyler, Fant, Dissly, Parkinson, all looked solid on their routes and came down with the ball when we needed it, and the run game did exactly what it needed to and more. Overall showing on offense was great, and if I heard right, it was the first time in franchise history that we did not use the punter, don't quote me there.

Defense was a different story. Especially toward the finish, the defense just seemed to fall apart, despite being kept off the field thanks to the great showing on offense. The Lions really only had 2 tools that they were using all day, Williams at running back and Hockenson out in the field, but the two combined was a little too much for our defense to figure out. Are we missing Adams this badly? Is the new scheme not working out like we'd hoped? That's for people who are smarter than me to figure out. Very glad to see a big pickoff by Tariq Woolen though! Great work!

3/4 weeks this season have made me happy as a Hawks fan. Cancel out that Niners game and they've done just about as well as I thought they would so far. They're showing growth, the young guys are already maturing (far fewer penalties on Cross and Woolen), and the overall synergy is starting to form. Give these boys time, probably into next season, and they'll be a team to reckon with for sure. We're back on the road next week, going into New Orleans, my thoughts, should pick up another W! Let's get it done boys! With that...Mike Hawk is OUT!