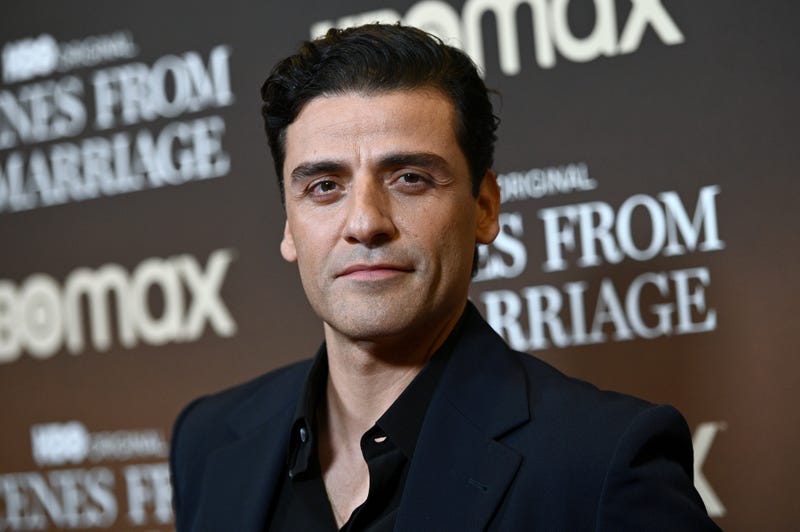 For those who have been going through Marvel withdrawals since the end of Hawkeye ended in December, you no longer have to wait until May 2022 for Doctor Strange in the Multiverse if Madness to get your fix!

For those who are not familiar with the character Moon Knight, some compare him to Batman but in an all white suit. Some key differences are that Moon Knight or Marc Spector, suffers from dissociative identity disorder which means he has other identities, including Steve Grant, a millionaire version of himself and Jake Lockley, a cab driver persona.

Just watching this trailer lets us know right away that we are in for a wild ride, and not knowing what the heck is going on most of the time. All I can say is the MCU is going "dark" with the addition of Moon Knight, Blade, and others and I am here for it! I just hope they include this line below! (Yes, I know its not real but let me have this!)