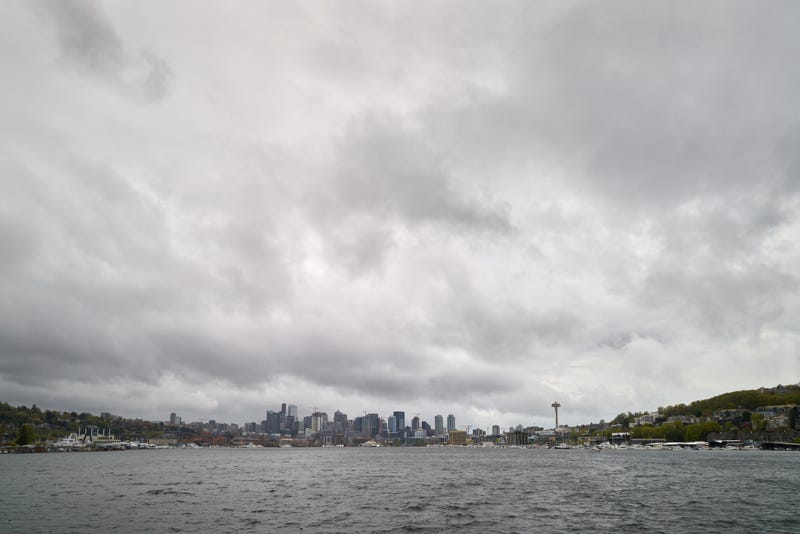 Arguably one of the best movie soundtracks of all time is celebrating its 30th Anniversary on Thursday, June 30th, and considering Singles was such a huge part of the magic of Seattle's grunge movement, KISW will play the entire album on the big day.

Cameron Crowe's 1992 cult classic is filled with Seattle favorites - just run through the track listing and try not to feel that PNW pride pumping through your veins:

Tune into Taryn's 12 Pack on The Rock of Seattle on Thursday night at 7:45pm to hear the Singles soundtrack played in its entirety! You can even tell your smart speaker to "play KISW" and listen from home.

And for even more of the Seattle Sound, check out the Audacy Custom Station of the same name, celebrating all things grunge.