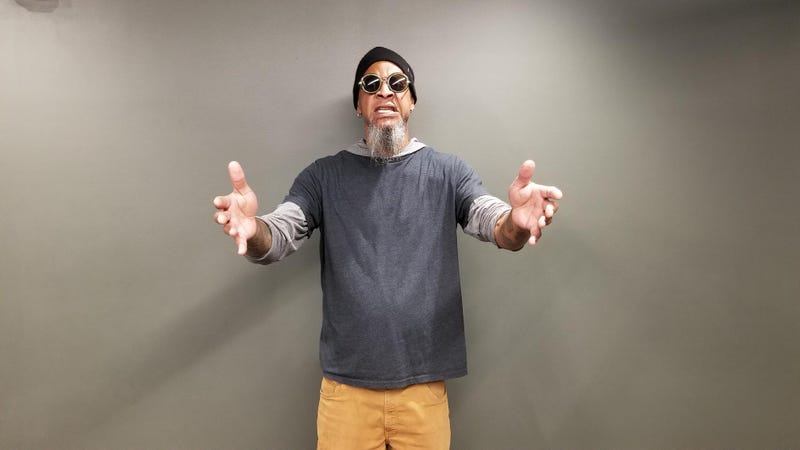 By Steve "The Thrill" Hill

This is one of those rare weekends that I have no obligations.  Lack of obligations leads to making plans.  I have one plan... and that is to see Fishbone at El Corozone on Sunday.

Most people don't know Fishbone... and that's fair.  They never made it big but they've been around for about 40 years... and I'm old, so it works out.

Anyway, they're coming to town and seeing them is a must for me.  LOVE this band.  I've seen them once... years ago at Lalapolooza in '94 or '9?  It's been awhile, but I maintain that it was one of the best shows I've ever seen.  And not just Fishbone... who crushed.  The headliner was Primus.  The act before them was Alice in Chains.   The show opened with a band no one had heard of called Rage Against the Machine.  They were amazing.  Everyone was blown away and we all felt 'bad' for whatever act had to follow them.

The band that followed them was this other unknown band called Tool.  They crushed.

On and on it went from there with great bands laying it down... with the notable exception of Level 24-something.  They were an excuse to go to the beer garden... so it wasn't all bad.

Ah, so Fishbone.  Love them and am happy to see them.

You gonna beer there?