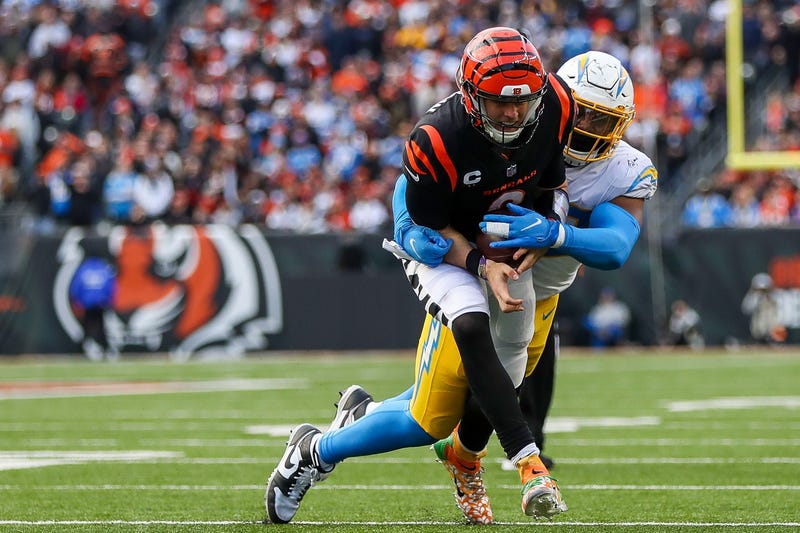 Ayo 12s!
What a splash the Seahawks have made in a short amount of time! Their retooling, kicked off loudly with the trade of Russell Wilson and the release of Bobby Wagner, has started to take form in the last few days as some of our free agents get signed elsewhere, and who we bring into the program. It's also making for a little excitement as we near the Draft

A couple of the biggest signings that the Hawks have made has been within our own personnel. The first being the resigning of Quandre Diggs and Sidney Jones. I am a big fan of both of these signings, I think Diggs was just starting to really come into his own this season as well as Jones, who I thought was our strongest corner last season. Having a more secure defensive backfield is going to lay the foundation for the new Defense that I hear they're building, which also comes with the brilliant resigning of Quinten Jefferson and Al Woods. Them partnered with our new Defensive Coordinator is something I'm eager to see playout in this season.

Tyler Lockett posted this “Note 2 Self,” earlier today, and it shows some additional luv to his homie Quandre Diggs, who’s new deal with Seattle came out today. https://t.co/s1LySnrGRB pic.twitter.com/ibvon5IptF

The offense is showing their own changes, with one massive question still remaining. The biggest of which came over the weekend with the resigning of Rashaad Penny, whom I owe all the apology in the books. I doubted our first round pick for years due to his health problems, but he came back in a big way at the end of the season, as well as showing a massive amount of loyalty to the team in that he actually took less money to stay here in Seattle. Mr. Penny, I was wrong, very glad to have you back. Along with Penny, I'm eager to see how Noah Fant is used in our offensive scheme, I'm still skeptical that the current coaching staff knows how to utilize a man of his talents, and I'm hoping that we'll go against the grain of year's past and just use him as more of an option. That may come with the answering of the big question, "Who is going to be the Quarterback?". That seems to be Drew Lock at this point in time, I doubt the resign Geno Smith just because of his ability versus what we need. Ears to the ground suggest we'll draft one, or take one of the remaining starters that are looking for a trade (Baker, Kyler, Jimmy G) but that may cost more than we're willing to give.

Seahawks bring back Rashaad Penny for another shot 👏 1 year $5.75M with chance to go up to $6.5. Lets go! pic.twitter.com/ODNP9XmBvj

We also have lost quite a few players this offseason that cause a little heartbreak. I love that we resigned Will Dissly, but losing Gerald Everett hurts. Duane Brown still hasn't been signed. Brandon Shell is taking calls elsewhere. We let go of both Carlos Dunlap and Benson Mayowa which I thought were a developing duo. DJ Reed, who we apparently offered an embarrassing amount of money to. All in all, we knew that it would need to be this way as the team reshaped itself, and what I don't know about how they fit into the scheme could fill libraries, so I'm forced to trust the prowess of Pete and John. We'll see how the season unfolds!

Some of the outside players that we've acquired that I'm stoked to see in action include another veteran lineman in Austin Blythe from Kansas City who may give us some much needed help on the O line. On the defensive side we've got DE Shelby Harris that came to us in the Wilson trade, and Uchenna Nwosu, a LB from the Chargers that I'm very eager to see what he brings to the table!

Made a number of big plays for LAC last season. pic.twitter.com/ESaDGiM19U

I feel confident in saying that we're not done seeing things change with this team, in true Pete/John fashion, I wouldn't be shocked to see them play with their high draft picks to see what more they can get. Keep your calendars marked, the Draft is on April 28th! You know I'm watching that! With that...Mike Hawk is OUT!