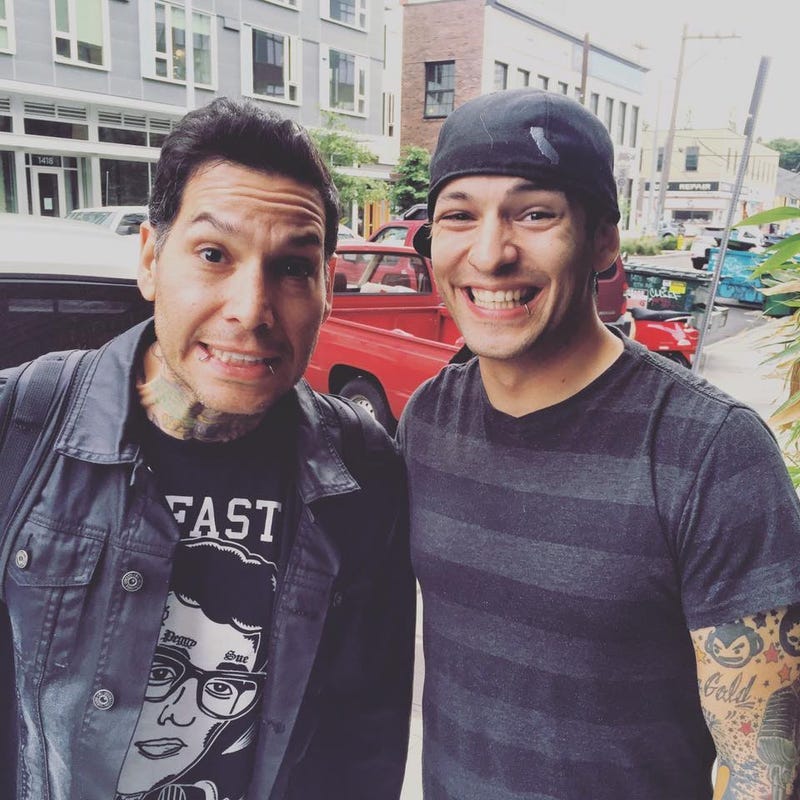 Just when you are feeling like you need some new music, MxPx comes in with a jam you need to hear! Featuring vocals from the phenomenal Kalie Wolfe of the band RIVALS. Check it out!

This song is streaming wherever you can stream music. Apple Music, Spotify, YouTube. WHEREVER! Go add it now. Download it. Grab a Silver City Beer, and jump into some water? Sound great? I think so!

Of course MxPx just celebrated their 29th year as a band. Still ROLLING STRONG, and releasing tons of new music. I love them so much!

If you have been living under a rock, this isn't the only cool thing the band has done recently. They are 10 LIVE shows in to their live streaming entitled "Between This World and the Next" and while they don't have anything planned at the moment for another live show, you can check out their YouTube page, because they are posting new videos from their shows every Monday!

So there you go. MxPx rocking it out as always, bringing love to the PNW and around the world with their music! Love it.

See you in the pit!