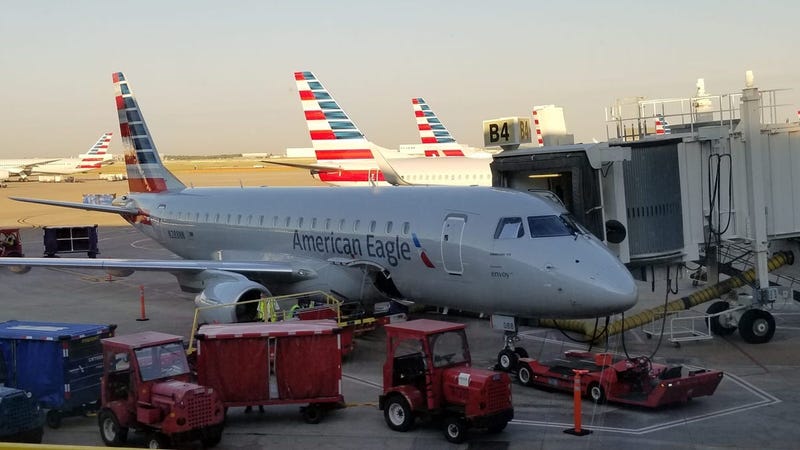 American Airlines and Delta Airlines are both following United Airlines and will be dropping that $200 ticket change fee they charge customers.

The move is an effort to help airlines lure back passengers who have been staying away from air travel because of the pandemic.

While air travel has recovered a bit since April, it's still way down.

Normally during the summer two million or more people pass through TSA security checkpoints at U.S. airports every day. That number hasn't been above 900,000 since the early days of the pandemic in mid-March.

The announcement comes after most airlines had announced that they would be looking to cut thousands of jobs, from airline staff to pilots.

American Airlines says it will cut 19,000 workers if federal payroll aid expires as scheduled on Oct. 1. United had announced that it could potential place almost 3,000 pilots on furlough.

Federal Coronavirus help for the airline industry runs out on October 1st. One of the conditions for accepting that help was the carriers were not allowed to furlough workers before the aid expired.

Airline shares fell on Monday after United’s decision and the expectation that other big airlines would be forced to ditch their change fees too.

Delta and United both ended down 3.6%, American lost 4% and Southwest dropped 3.2%, according to the Associated Press.