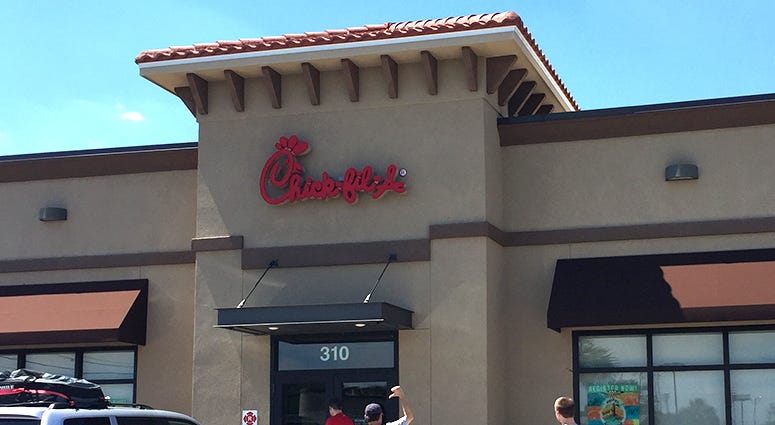 The Texas Supreme Court is stepping in the middle of a food fight.

The fight is over whether Chick-fil-A should be allowed to operate in the San Antonio International Airport.

The chain wants to operate a store in the airport, but the San Antonio city council has declined. But the arguments before the court are framed entirely different.

The city says Chick Fil A is closed on Sundays. That's a busy travel day with no revenue, the city claims.

But a group of customers says the city's argument goes deeper, that the company has taken a political position opposing the LBTGQ community and that's the real reason for the rejection.

Chick-fil-A is not a part of the lawsuit, letting fans of its food put their arguments where their mouth is.

The high court is set to hear the case on October 28th. 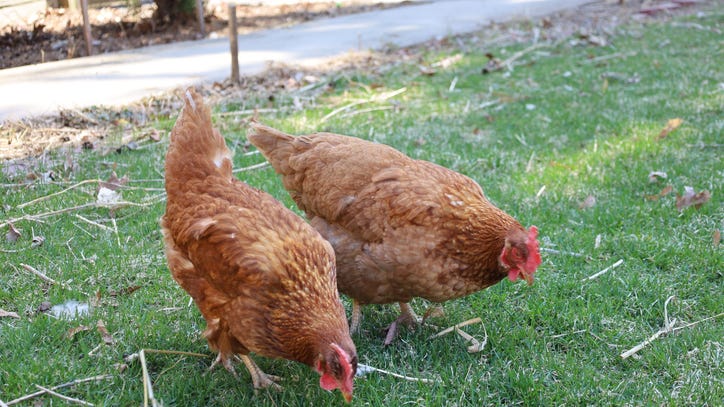