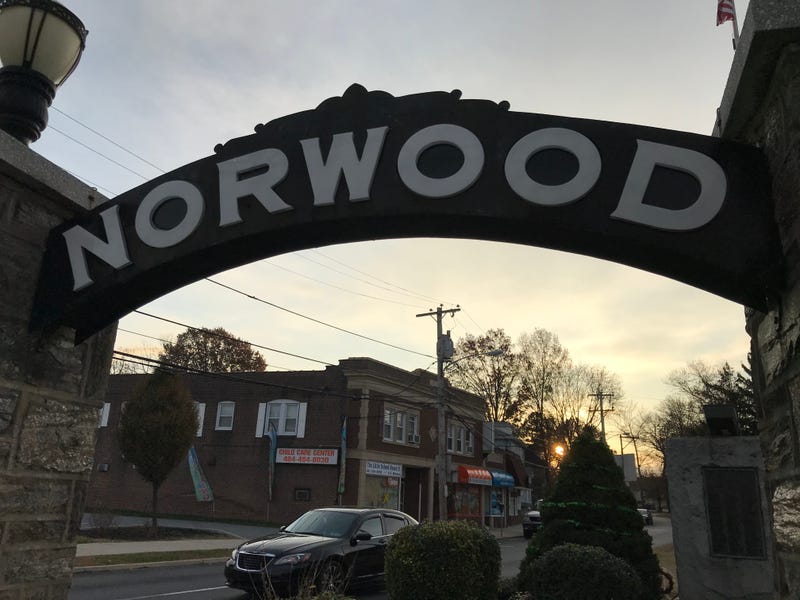 NORWOOD, Pa. (KYW Newsradio) — It was standing room only Thursday night at the Norwood Fire Company in Delaware County, as the EPA addressed residents who are concerned about people in town getting sick.

Many people in town believe an old landfill that was used in the '50s and early '60s has made many of them sick throughout the years.

"We have not found any contamination that would warrant the site being placed on the national priorities list. That was the premise of this investigation," he said. "We're working to establish whether or not there is an environmental component to this. Simply, right now, the data doesn't support it."

Many residents were not satisfied.

"To hear that there's no correlation here — I just, I can’t buy that," said one woman in attendance. "There'e something here that is causing us to be sick."

The preliminary test results did not include the dump, but EPA officals say they plan to test that soil in early 2020.

Many Norwood residents say their fight isn't over, and they have a website that is keeping people in town in the loop.