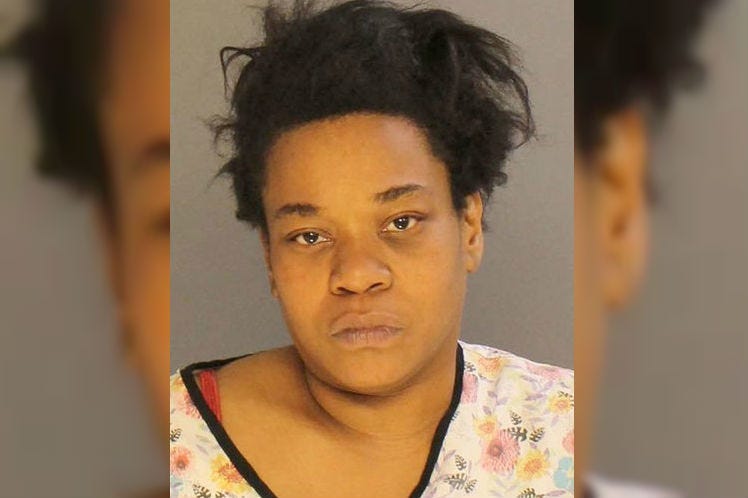 Samiya Brown avoided looking at horrific pictures of 4-year-old Zya Singleton’s battered body and shredded face on the screen, but many in the gallery gasped and sobbed at the gruesome sights.

"And thinking that that child was being attempted to be stitched at home. You know, stitches in a regular situation would hurt, so I can't imagine what that felt like," Lightsey said.

The medical examiner also testified to burns, infected wounds, torn skin, broken bones — calling it “the avalanche” that resulted in sepsis, the medical cause of 4-year-old’s death.

Brown’s defense team declined to speak, but argued to the reduce charges to third-degree murder, saying it wasn’t pre-meditated murder.

The judge held the charge of murder generally, as well as child endangerment offenses.

Brown was Singleton’s caretaker after the biological mother notarized a letter stating so.

CORRECTION: Prosecutors say the defendant's name has been misspelled because of a processing error. The correct spelling of her name is Samiya Brown.