The show's music is co-written by Ardmore native Benj Pasek. He and Justin Paul make up the songwriting duo Pasek and Paul, the musical minds behind the movies “La La Land” and “The Greatest Showman.”

“Dear Evan Hansen” was inspired by Pasek’s time at Friends’ Central School in Wynnewood. Evan Hansen is a fictional teenage boy coping with some very real issues that face high school students: anxiety, a classmate's suicide, and the pressures of social media.

The show won six Tony Awards in 2017, including Best Musical, and the 2018 Grammy Award for Best Musical Theater Album.

A few of the actors on the national tour hold the Philadelphia region close to their hearts, as well. Anthony Norman, who plays the title role of Evan Hansen, spent time here filming “Mare of Easttown,” the HBO series set in Delaware County starring Kate Winslet.

“I was a very small part of the show, I was a recurring role,” Norman said, “but it was still incredible to be a part of it. I loved every second.” 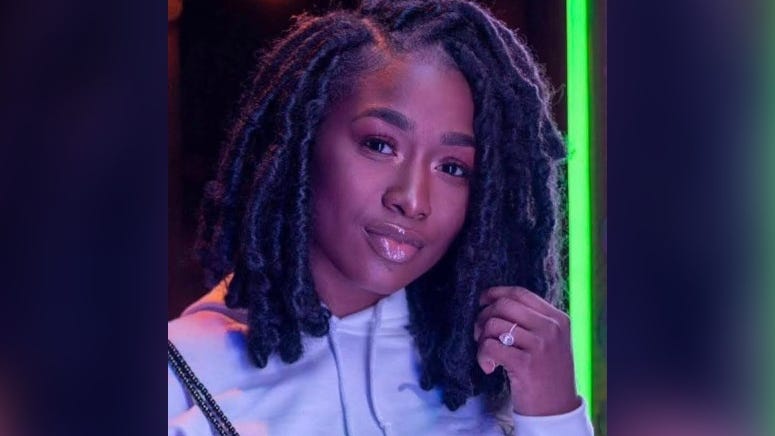 Coleen Sexton plays Evan's mother, Heidi Hansen. She was part of the tour in 2020 when it got shut down by COVID-19, and since she didn’t have her own home to go back to, she stayed with a friend in Skippack.

Eight months into the pandemic, she moved to Phoenixville. “I was like, I love you guys, but I’ve got to get an apartment,” she said. “So I got an apartment in Phoenixville, because I found the town and I fell in love with it. It was my little pandemic place.”

Both Norman and Sexton hope that this show will open up conversations between teenagers and their families.

“It'll shed a bit of light and perspective to adults who are not in the high school or college scene to recognize how influential social media is to that age group,” Norman says. “You see everything that you want, that you desire, and that you're missing out on. This stuff is insane.” 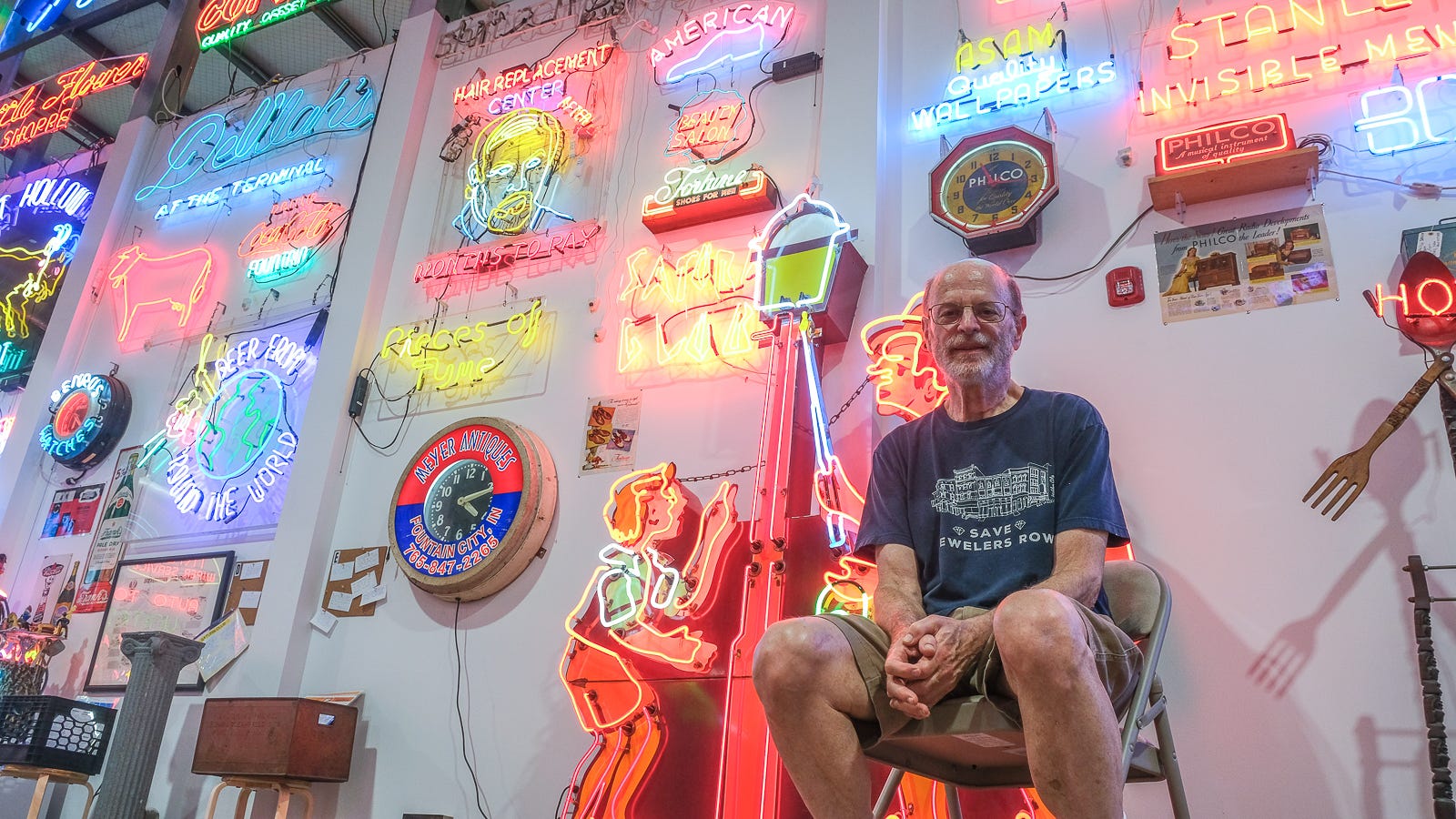 Sexton agrees. “It's very important to have these conversations, and a lot of families are very uncomfortable having those conversations. And I think all families should come see ‘Dear Evan Hansen.’ It has such an amazing message of communicating and connection.”

The show partners with several nonprofits that support youth and mental health. Among them are the Crisis Text Line, where you can text HOME to 741741 to be connected with a licensed counselor for free, and The Trevor Project, which provides crisis intervention and suicide prevention services to LGBTQ youth.

The show runs August 16-28 at the Forrest Theatre. You can get tickets at the Kimmel Cultural Campus website. There will also be a digital lottery for $31 tickets at ForrestLottery.com.