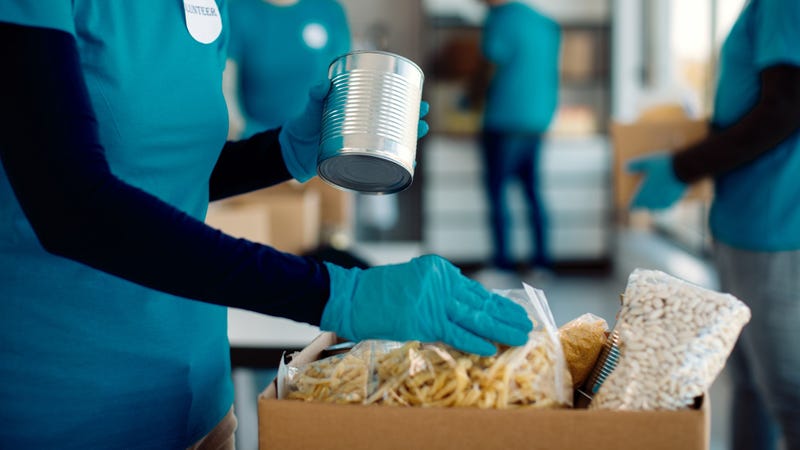 PHILADELPHIA (KYW Newsradio) — Food banks are often lifelines for many in our communities. These organizations have seen and dealt with unprecedented needs during the current COVID-19 pandemic. We are also seeing levels of inflation that we haven't seen in decades, as the Bureau of Labor Statistics says that the Consumer Price Index rose 8.6% last month compared to May 2021.

Fred Wasiak, President and CEO of the Food Bank of South Jersey, said that the current demand for assistance from food banks is rivaling what they saw during the worst parts of the pandemic, and demand is much higher than it was at the start of 2022.

“What we're seeing in the four counties that we serve (Burlington, Camden, Gloucester, and Salem) is things kind of leveled off at the beginning of the year,” said Wasiak.

“But right now, March, April, May, we're seeing an elevation of individuals in line that we were seeing during the height of the pandemic.”

Wasiak estimates the number of individuals who came for help last month to be about 96,000 people, 63% higher than the 59,000 the food bank served in January. He said that trend replicates what food banks statewide and across the country are seeing.

U.S. Census Bureau studies estimate that 10 million fewer Americans had enough food over a one-week period this month compared to a similar time span in January.

“And it’s now slowing down,” he warned.

Wasiak sees that inflation is playing a major part in the increased need for help from their food bank. 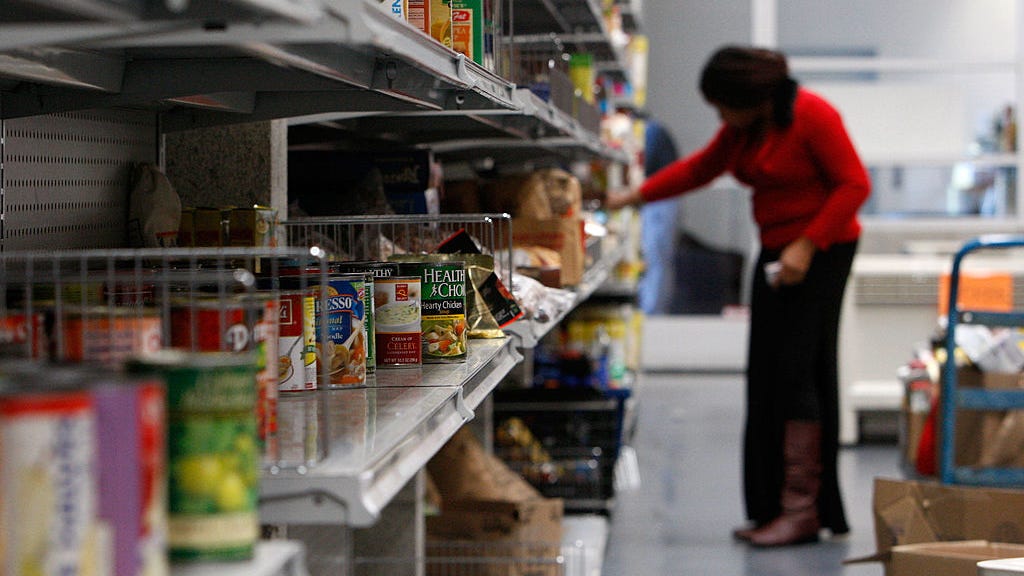 Food banks struggle to keep up with demand, inflation

A Moody’s Analytics study in April shows that American households were spending $327 more per month to buy the same goods and services as they did at the same time last year. Additionally, AAA says the national average for a gallon of regular gasoline has risen from $3.069 per gallon to $4.955, a 61.5% increase.

Wasiak says all this means even tougher decisions for low-income families.

“Are you right at the poverty line, working two jobs, trying to make ends meet? $325 [more], just for family goods? That doesn't even include the price of gas that has gone up. So if you have a job, you pay that extra gas to get where you need to work,” Wasiak said. 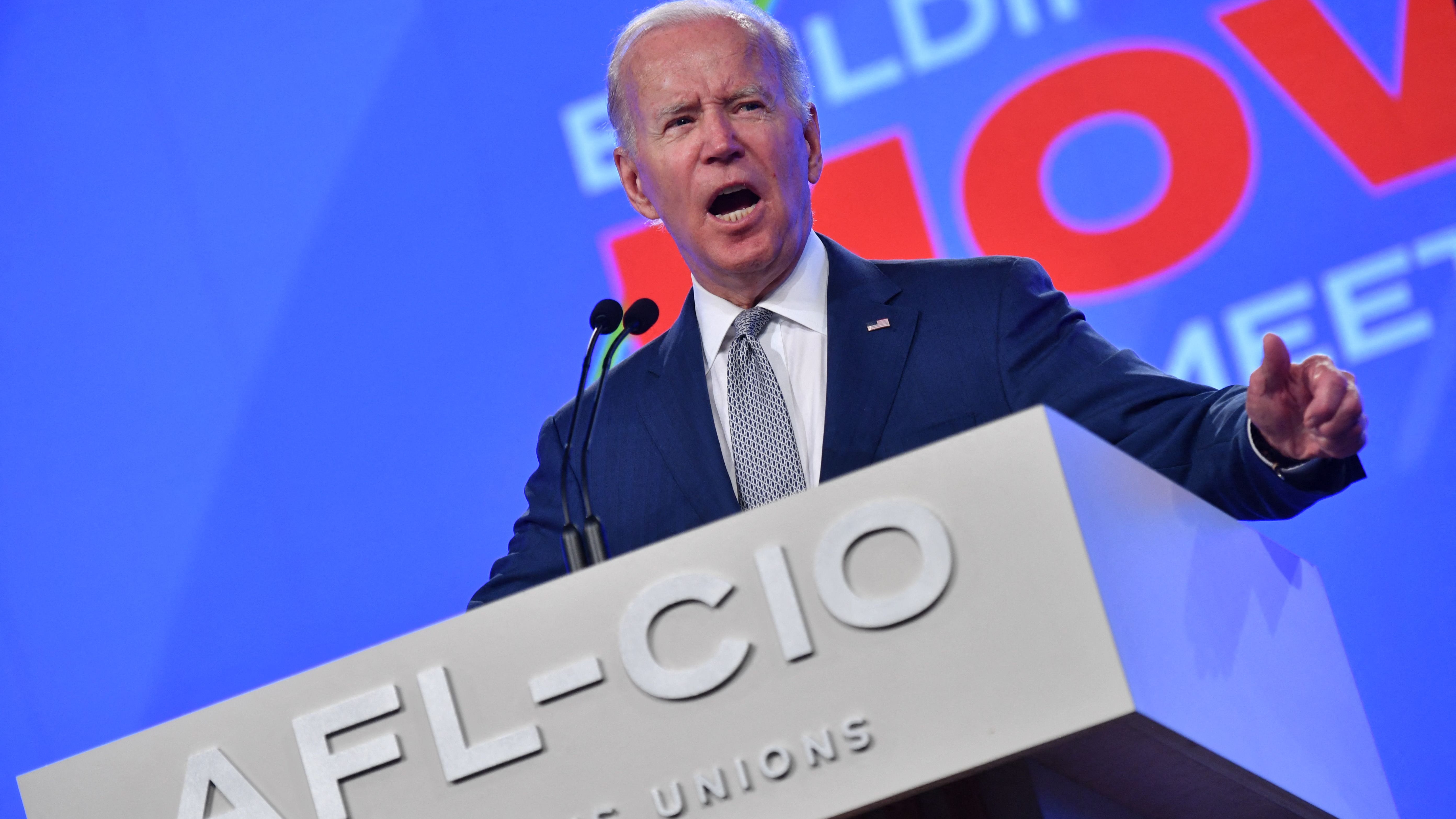 “Here's again where these tough decisions come into play. Would I pay for food? Do I pay for electricity? Do I pay for rent, try to catch up on the rent? The rent moratoriums all ended at the beginning of the year.”

In this edition of "KYW Newsradio In Depth," Wasiak describes in deeper detail what the economic effects of COVID-19 and inflation have done in creating what he calls “unprecedented times,” what it may take to turn that around, and what all this means for food banks like his and others across the country.

Listen below in your podcast player.