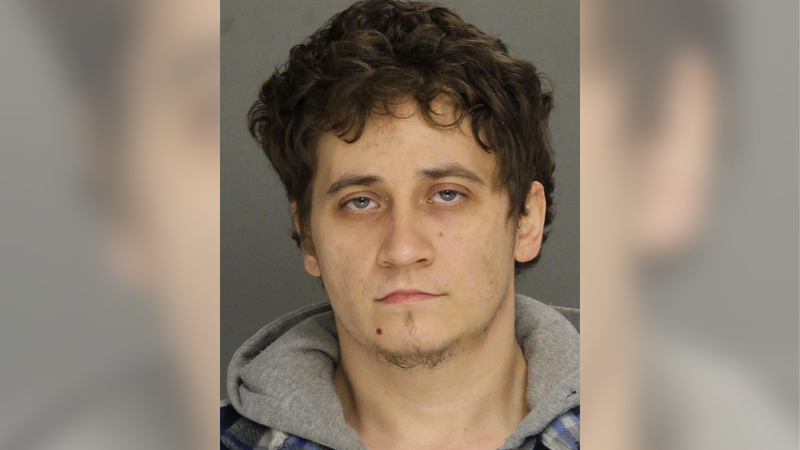 CLIFTON HEIGHTS, Pa. (KYW Newsradio) — A 32-year-old Delaware County man has been charged with murder after investigators say he beheaded and dismembered his ex-girlfriend with a machete because he felt "a threat to his masculinity."

According to court documents, a resident in The Willows apartments, located on Springfield Road in Clifton Heights, called 911 around 4:40 a.m. They had heard screaming next door, then rustling plastic and sawing sounds.

Officials say an officer forced entry into an apartment around 5 a.m. after he saw a man inside standing over a woman with a roll of plastic and a machete, dismembering a body.

The Delaware County District Attorney’s Office later announced murder charges against Nicholas Scurria, as well as abuse of corpse, in connection with the woman’s death. 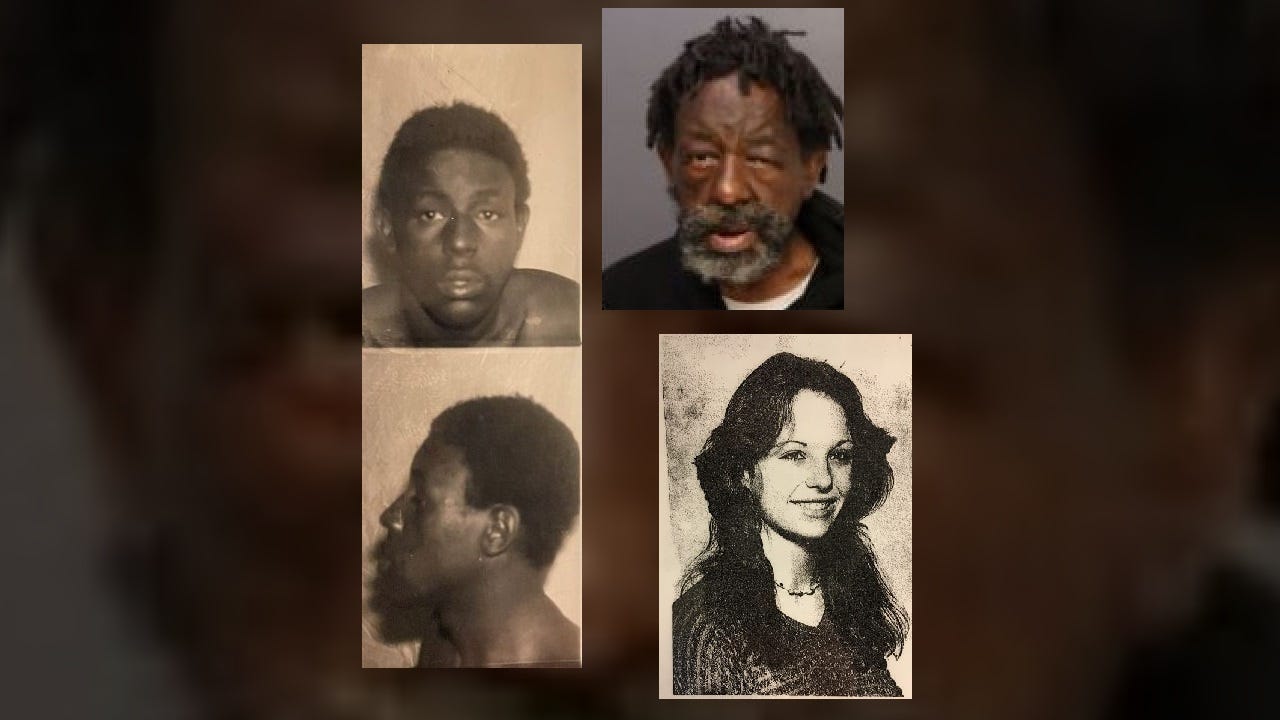 Officials believe the pair were formerly in a romantic relationship and were living together at the time of the attack. District Attorney Jack Stollsteimer said Scurria felt "a threat to his masculinity."

According to charging documents, as Scurria was led to a police car, he told officers, “She tried to cut my balls off.” 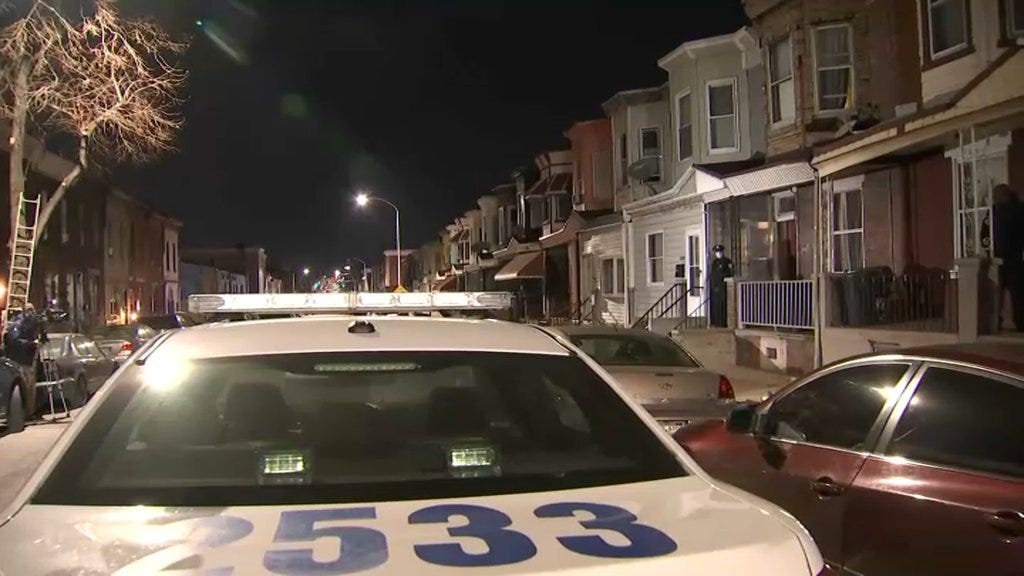 “Based on the defendant’s statements at the time of his arrest, in response to what the defendant perceived as a threat to his masculinity, he brutally killed — and then dismembered — his victim. His actions were cowardly as well as evil, and he will be prosecuted to the full extent of the law,” Stollsteimer said in a statement.

In a police interview, Scurria said he knocked the woman unconscious after hitting her repeatedly in the head and then admitted he was trying to get rid of the body.

The name of the woman, who was in her 50s, is being withheld until her family is notified. 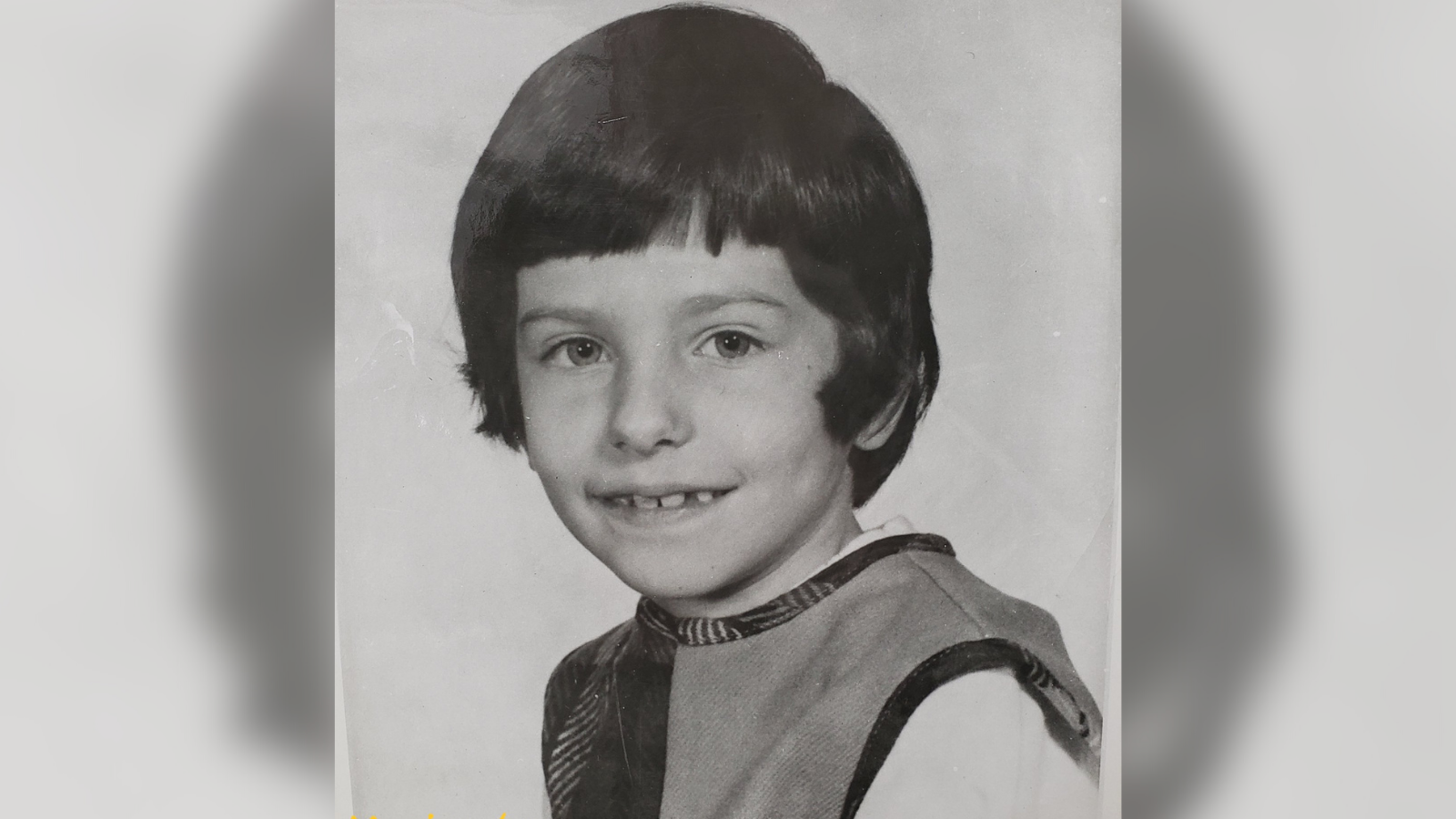