Anthony Francis Nero, 48, of Norristown, pleaded guilty to sending a message and cyberstalking the Montgomery County Democratic Party office in Norristown in January 2021. The message read, “you should probably beef up security,” and he threatened “random acts of violence.” 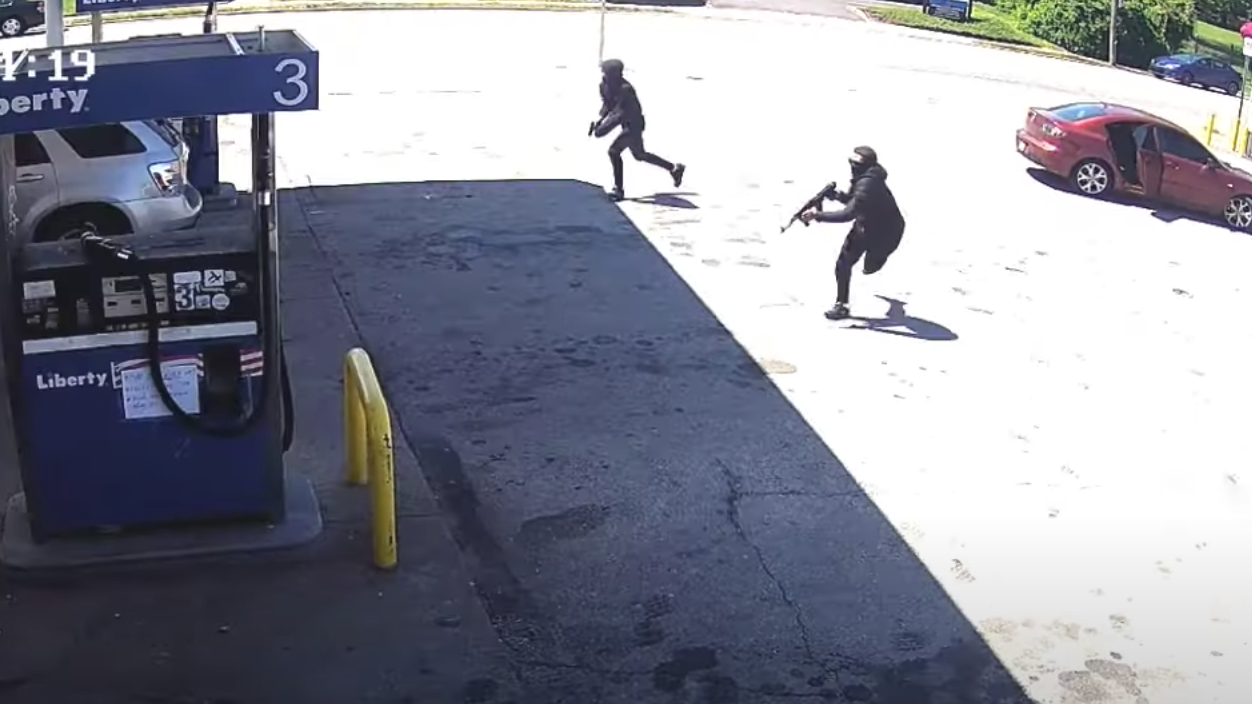 Days later, the front window of the office had three bullet holes, which prosecutors say was Nero making good on his promise of violence.

Authorities alleged Nero was, at the time, experiencing stress from the COVID-19 shutdown and the election.

Fortunately, no one was injured in the shooting.

Nero originally faced county charges, including terroristic threats, terrorism, reckless endangering and a firearms count, but those charges were dropped when the case was moved to federal court.