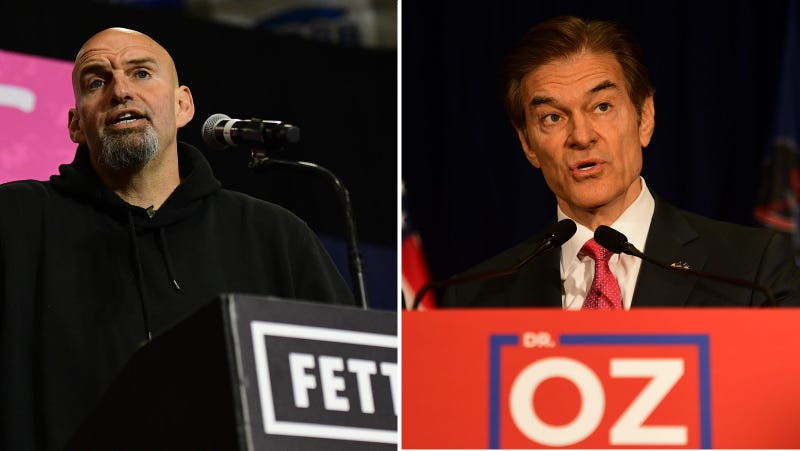 BLUE BELL, Pa. (KYW Newsradio) — Democratic U.S. Senate candidate John Fetterman has a healthy lead in the polls, but his physical health is an issue in the race.

Fetterman suffered a stroke just before the May primary and his Republican opponent, Mehmet Oz, has questioned his fitness to serve, putting Fetterman in a tricky position.

“Who has someone, maybe personally yourself, [that] has ever had a big, major health challenge?” Fetterman asked at Montgomery County Community College on Sunday, lamenting the strategy the Oz campaign has taken in response to his stroke.
.
“I truly hope for each and everyone one of you, you didn’t have a doctor in your life making fun of it or telling you that you’re not fit to serve,” he said.

“But unfortunately, I do.” 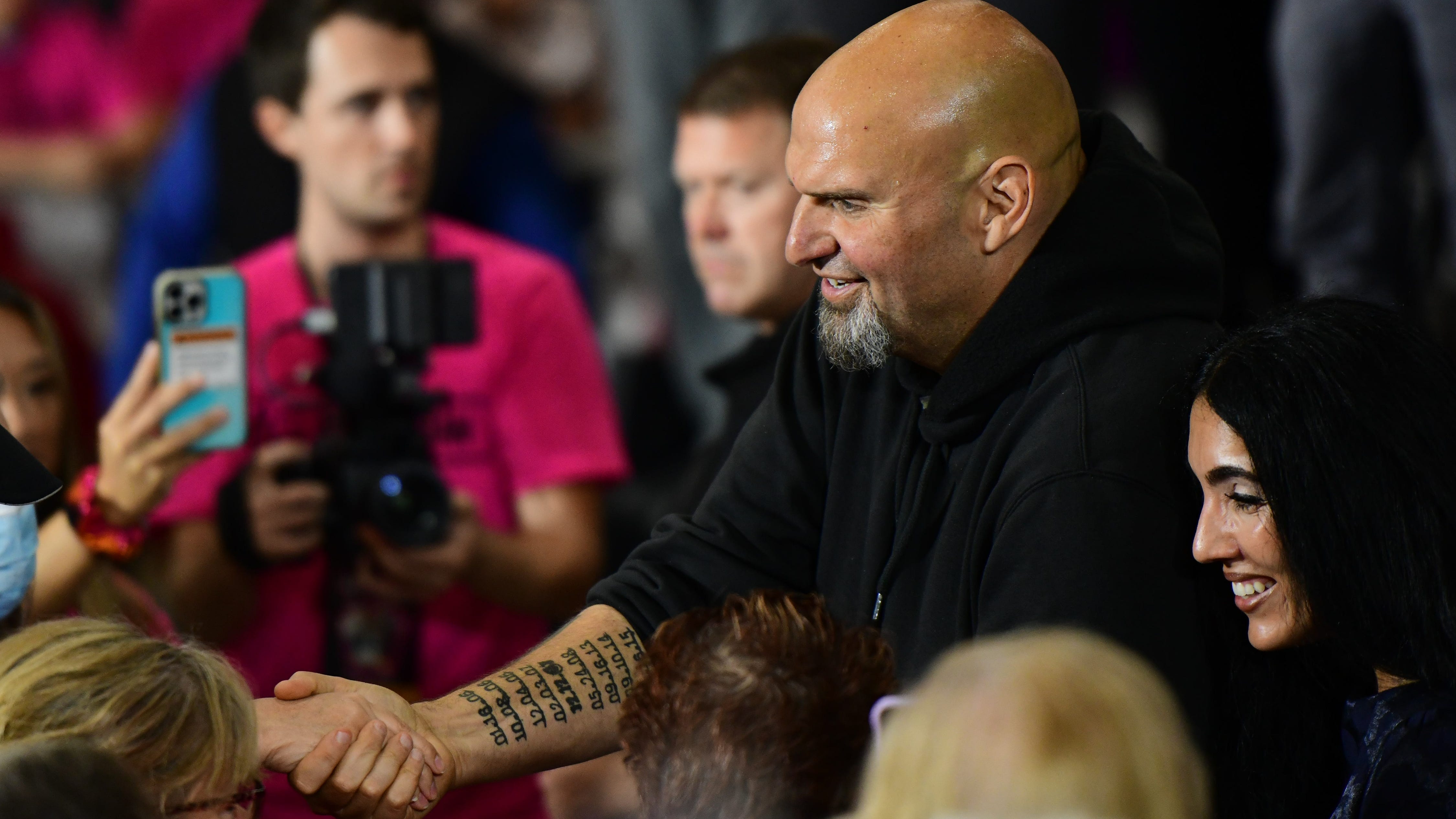 Oz, a retired cardiothoracic surgeon, does not directly attack Fetterman’s health, but his campaign strikes brutally and from all sides. Fetterman’s reduced campaign schedule makes him a “no show,” his reluctance to debate “a slap in the face to voters,” and his request for closed captioning after agreeing to a debate “moving the goal post.”

The message has started to land in media coverage — the Washington Post criticized Fetterman for agreeing to only one debate — but it shows up less among voters.

A new CBS poll found 60% think Fetterman is fit enough to serve. Political consultant Neil Oxman says one reason may be the job he’s running for.

“You sit in a chair and raise your hand, or you answer a verbal call,” said Oxman. “I don’t think anyone thinks a stroke is going to stop you from showing up for roll call votes or committee hearings.” 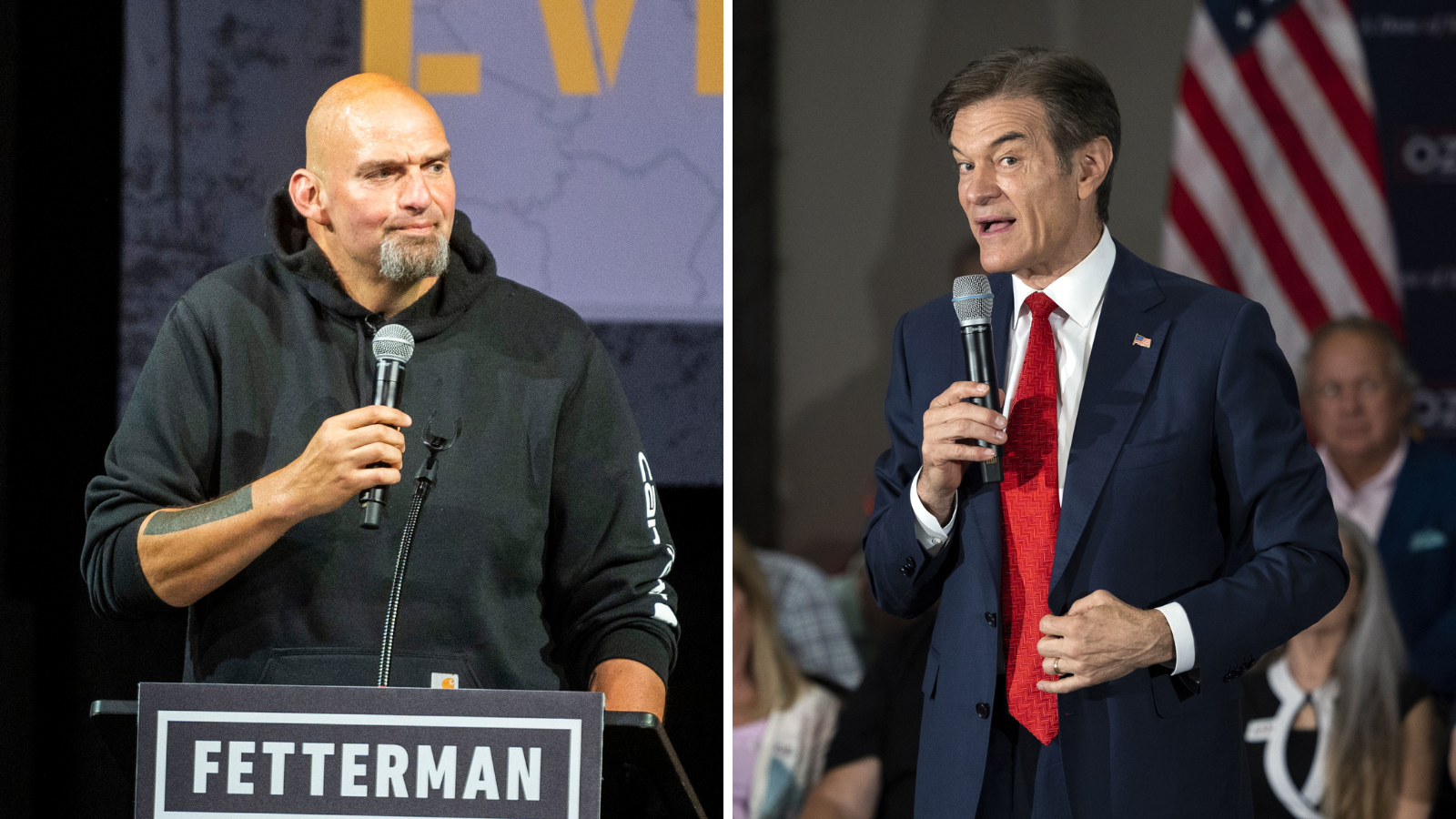 ‘Crudité Gate’ continues: Oz says if Fetterman ‘had ever eaten a vegetable,’ he would not have had a stroke

Pollster Chris Borick of Muhlenberg College thinks voters will focus more on Fetterman’s health as the election gets closer.

“I think there’s going to be more pressure for the Lt. Governor and his team to demonstrate that he’s ready to take office,” Borick said.

The problem for Fetterman is that he has had a stroke. He acknowledges ongoing auditory processing deficits. Though he says he’s otherwise fine and up to the job of senator, he is still recovering and can’t keep up a rigorous campaign schedule or debate without closed captioning. 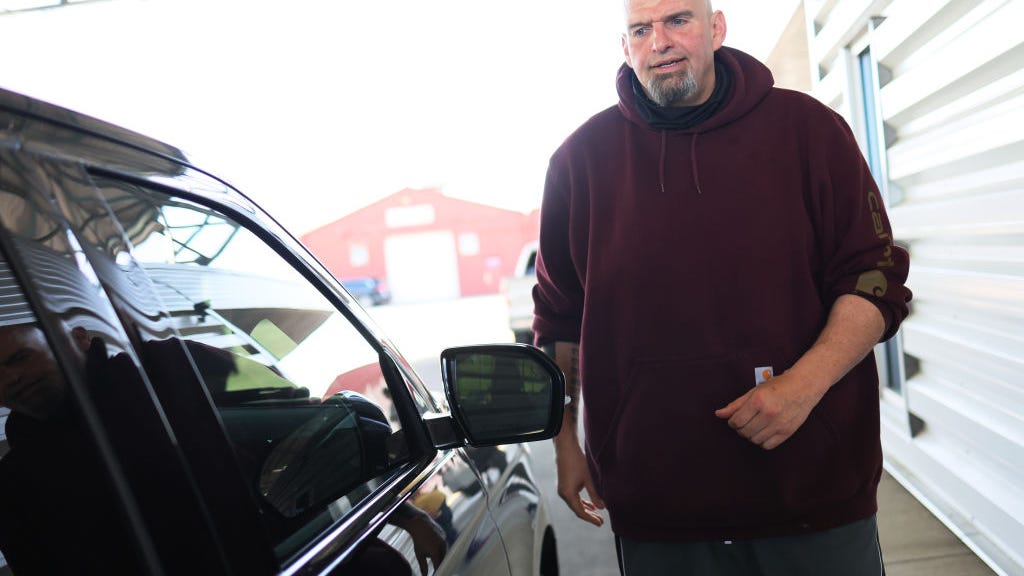 But Borick says Oz is in a tricky position, too.

“The Oz campaign runs the risk of looking crass and heavy handed when it pushes too hard on the Fetterman health front,” said Borick.

Indeed, two groups of doctors — Physicians for Fetterman and Real Doctors against Oz — have criticized the politicization of Fetterman’s health. Emergency room physician Dr. Benjamin Abella is a member of both organizations. 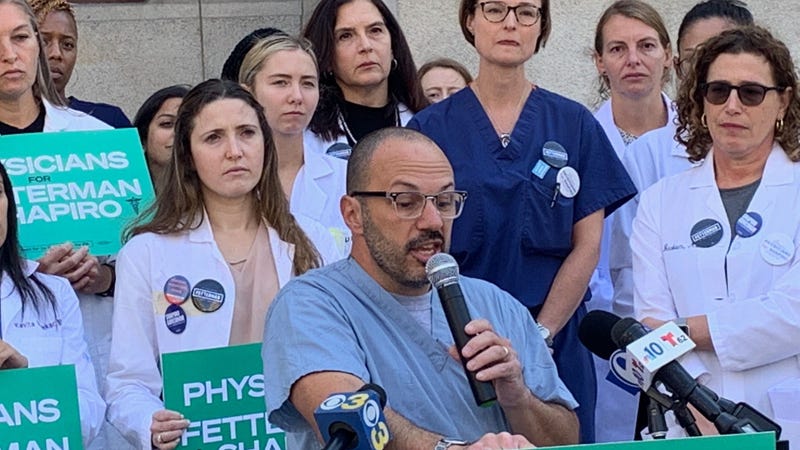 “I have concerns when someone’s health is called into question in a shameful public way,” Abella said. “It’s really antithetical to what we stand for as physicians, and it troubles me that Oz and his campaign would do that.”

On the subject of whether Fetterman is healthy enough for the Senate, Dr. Abella demurred, saying he hadn’t seen Fetterman’s medical records, but that he appears to be recovering well.

Medical journals suggest Fetterman’s lingering aphasia is likely to continue to improve. His overall heart health may be a bigger concern.

The campaign declined an interview request. 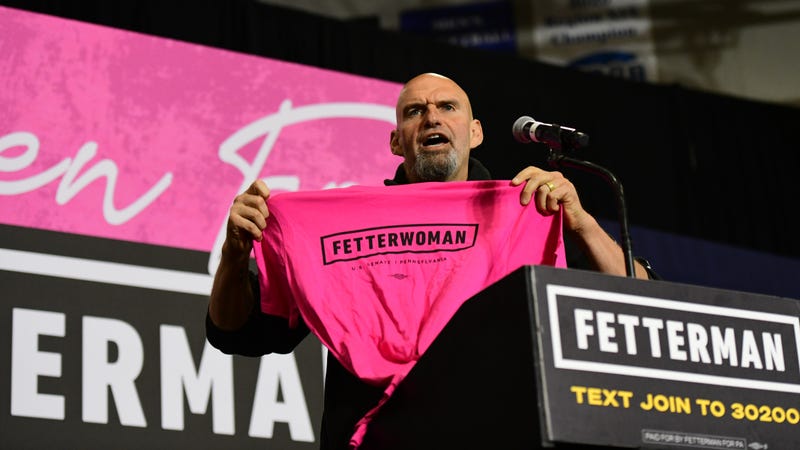 But Patricia McNamara knows what she saw last Sunday when she went to rally for Fetterman at Montco.

“I don’t know how anyone can say he’s not capable of being out there and speaking,” said McNamara.

“If anybody listened to that, that rousing speech, those of us who weren’t already energized, we’re there!”