By The Associated Press and Pat Loeb, KYW Newsradio

PHILADELPHIA (AP/KYW Newsradio) — A statewide court on Friday declared that Pennsylvania’s expansive two-year-old mail-in voting law is unconstitutional, agreeing with challenges by Republicans who soured on mail-in voting after then-President Donald Trump began baselessly attacking it as rife with fraud in 2020’s campaign. However, the decision, by a five-judge Commonwealth Court panel of three Republicans and two Democrats, is on hold pending appeal. Both the governor’s office and the Department of State said they would immediately appeal the ruling, so it will have no effect until the Pennsylvania Supreme Court rules, meaning mail-in voting will stay in place for the May primary.

The governor’s office accuses state Republicans of challenging their own law in the service of the “big lie” about election integrity.

Still, the decision throws the state’s voting laws into doubt as voters prepare to elect a new governor and a new U.S. senator in 2022. 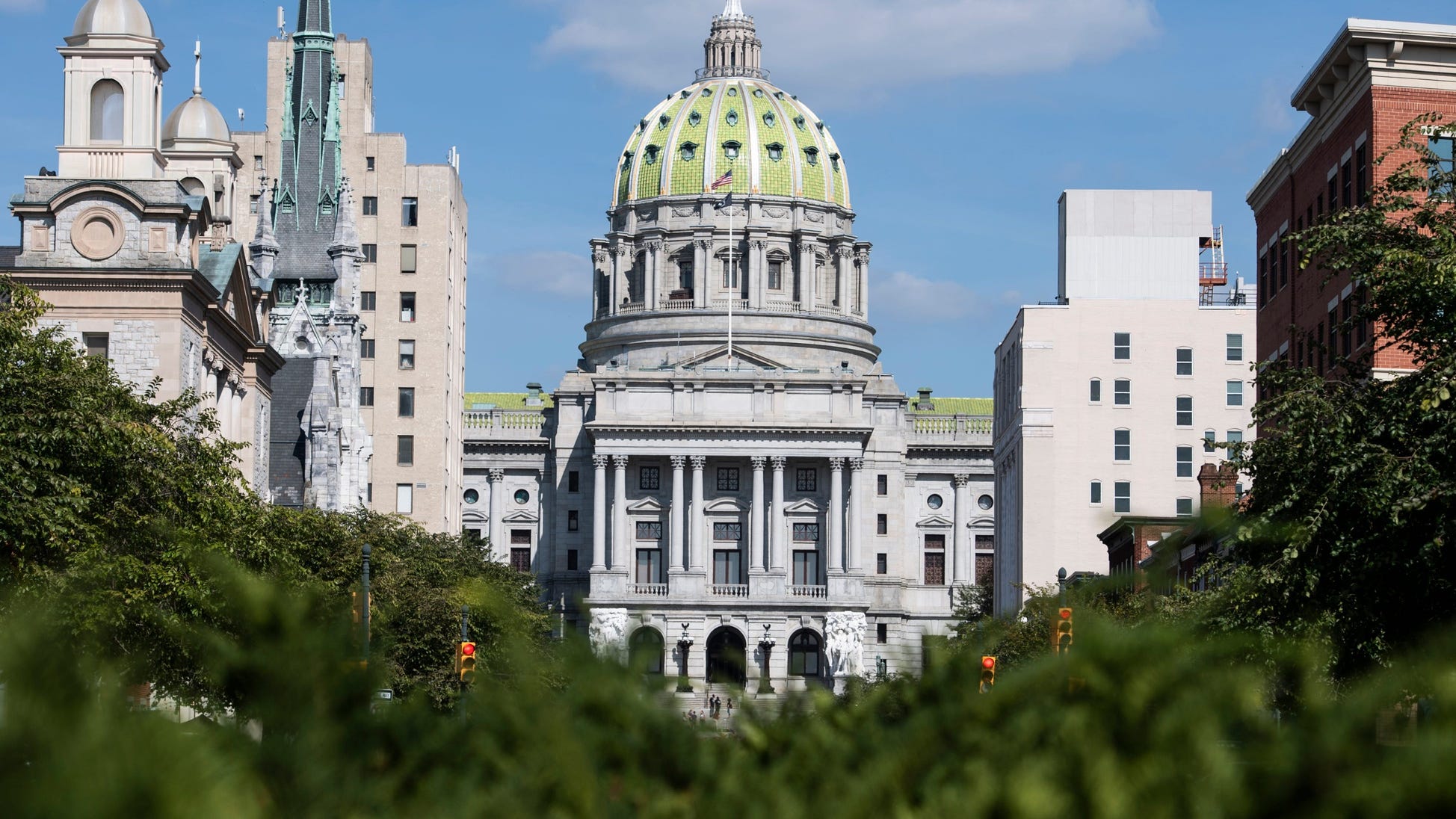 2022 promises to be a politically charged year in Pennsylvania

The case was initially brought by a Bradford County election official.

The three Republican judges agreed with Republican challengers, saying that no-excuse mail-in voting is prohibited under the state Constitution and the Constitution must be changed to allow it. The two Democrats on the panel dissented. The state Supreme Court has a 5-2 Democratic majority.

The judges cite rulings from 1868 and 1924 to support the conclusion that voters have to show up in person or vote by absentee ballot.

The judges don’t dispute the benefits and popularity of mail-in voting. They acknowledge that 1.4 million Pennsylvanians have signed up to vote by mail. They say, however, it should have been enacted by constitutional amendment. 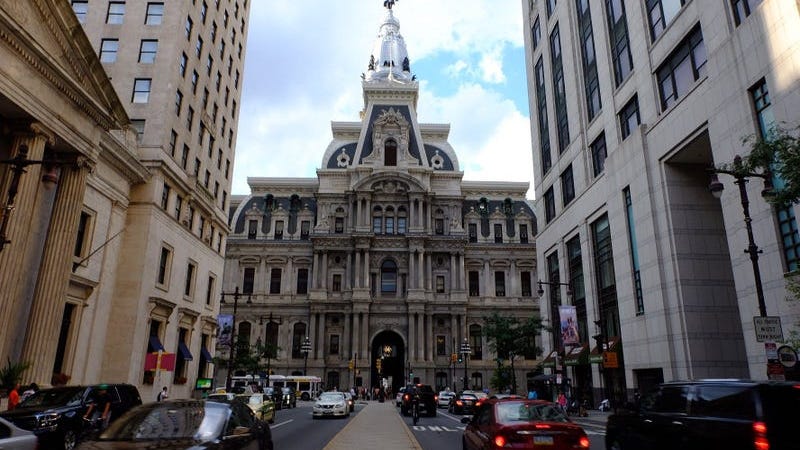 Lisa Deeley, chair of the Philadelphia City Commissioners, denounced the decision as political on the part of the court’s Republican majority.

“It should come as no surprise that the Commonwealth Court came down on this, in this way, because they’re the only court in the nation that gave the Trump team a win in 2020,” she argued.

Deeley worries that the decision will impact public faith in elections.

In 2019, the Republican-controlled Legislature authorized no-excuse mail-in voting for all voters, expanding upon a provision in the state Constitution that required the state to provide the option for people to vote if they are unable to vote in person for specific reasons.

Just over 2.5 million people voted under the law in 2020’s presidential election, most of them Democrats, out of 6.9 million total cast.