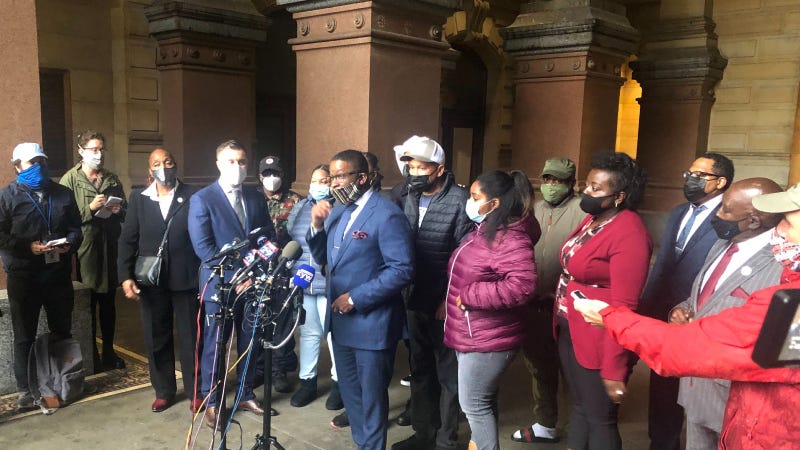 PHILADELPHIA (KYW Newsradio) — The family of 27-year-old Walter Wallace Jr., who was shot and killed by police on Monday, are reacting to body camera footage of the incident. At a press conference Thursday, their attorney said the officers were not trained to deal with the situation.

“There was a person in an obvious mental health crisis,” said attorney Shaka Johnson.

On Thursday morning, Johnson said the family watched the footage that was about eight minutes long and said the key video — when Wallace comes out of the family home — is less than a minute long.

“You had his wife shouting at the police, ‘Don’t shoot him, he’s mental.’ You had his mother shouting, ‘Lord, my baby, don’t shoot him, don’t kill him.’ It was a lot of chaos,” Johnson described parts of the video. 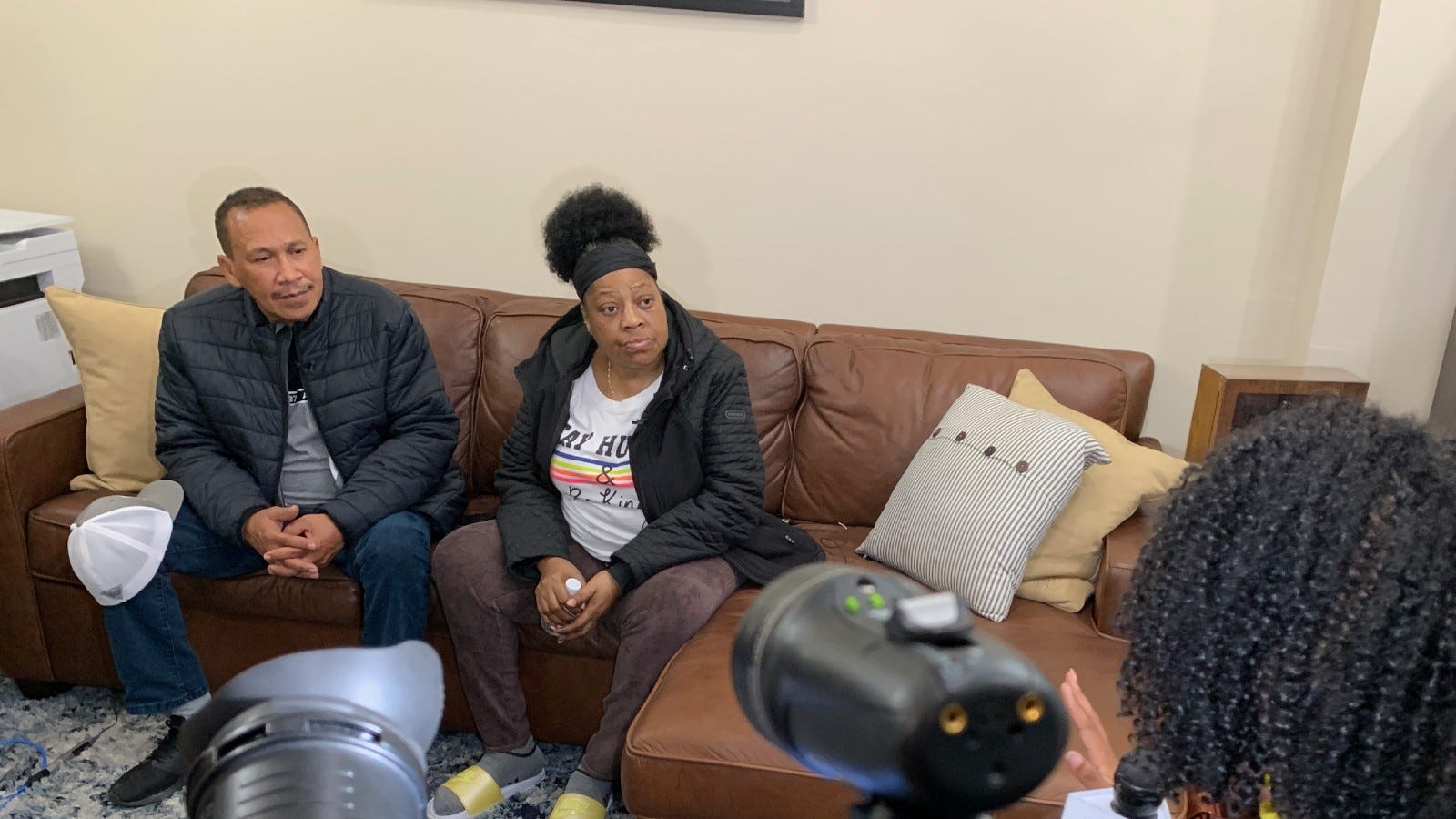 Johnson said the officers failed to de-escalate the crisis and instead, shot Wallace 14 times.

“It was almost instantaneous incapacitation,” he said.

But Johnson said the family does not think the officers should be charged with murder.

#WalterWallaceJr Family lawyer says they want change- every officer should be outfitted with options of t Non-lethal force, like tasers. He also says expect a #wrongfuldeath suit bc this death was wrongful. More on @KYWNewsradio #PoliceReform pic.twitter.com/voVmB6dbUf

“Here’s why: they were improperly trained and did not have the proper equipment to effectuate their job. They didn’t have it,” he explained.

Johnson said the death was wrongful and the family wants change, including having all officers armed with Tasers.

He said Wallace will be buried Nov. 7.

City officials say they will release the footage and the 911 call by the end of next week.