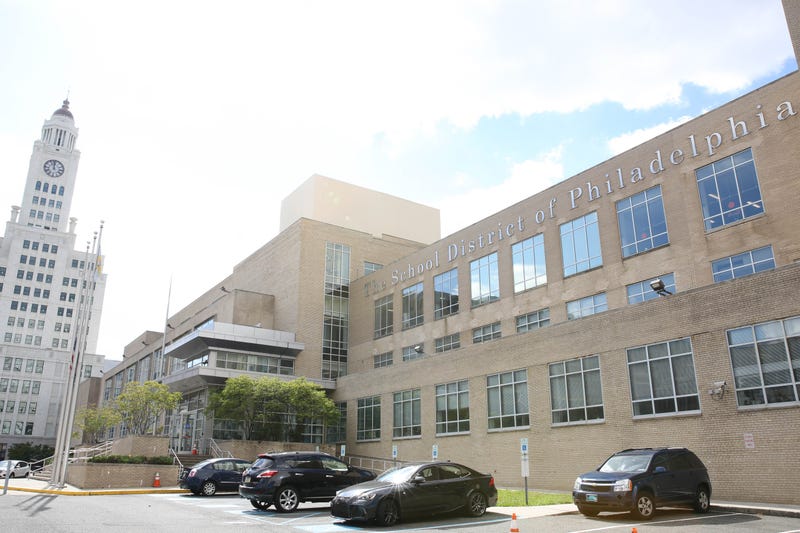 PHILADELPHIA (KYW Newsradio) — With the 2022-23 academic year just 10 days away, students and staff at two West Philadelphia charter schools don’t know who will be running their schools.

The Bluford and Daroff schools were already fighting to stay open after the school board voted not to renew their charters two years ago. They had been operated by music mogul Kenny Gamble’s Universal Companies up until July, when the schools’ board of trustees ended their management agreement with Universal, throwing the start of the school year for 1,000 students into question.

“This is a situation that is unstable at best,” said Philadelphia School Board President Joyce Wilkerson at a meeting Thursday night.

On top of that, Peng Chao, head of the district’s charter schools office, said there are 17 teacher vacancies at Bluford and at least 25 spots open at Daroff. Among those positions, Chao said there’s a significant amount of special education vacancies. 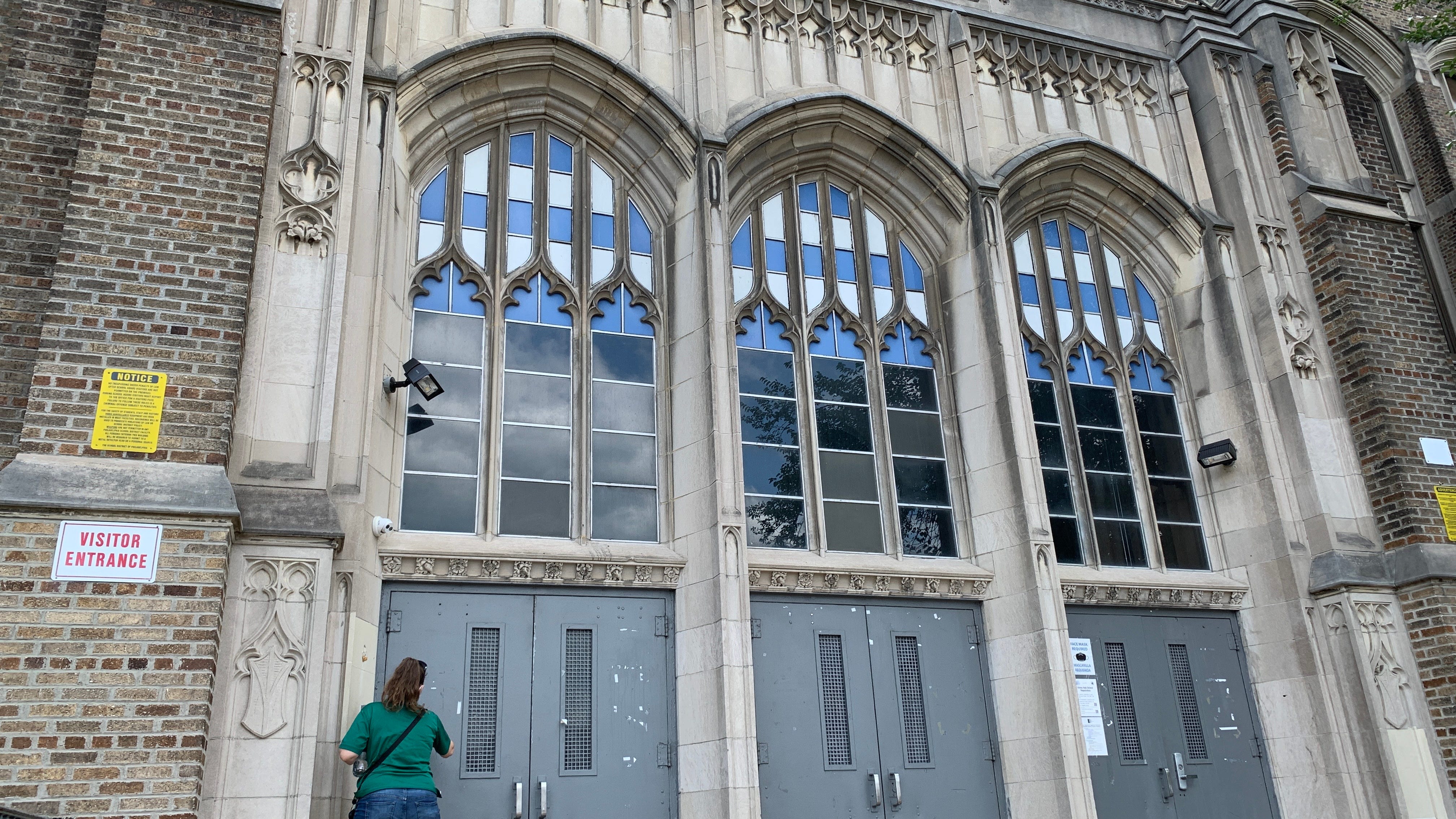 After losing charter, Olney High gets ready to reopen as a district-run school

“Because of these staffing shortages, we also have deep concerns about the educational programming for the schools in terms of whether or not there are certified, qualified, background-checked individuals in front of students,” he said.

Wilkerson said the district will be reaching out to parents at both schools.

“It is a real challenge when neighborhood schools in communities that have a certain level of fragility are threatened like this,” she said. “The board and the district will be communicating with families, talking with them about options that are available to them.”

George Gossett, an attorney for the charters’ board, said he would be in a better position to comment on the schools’ future after a board meeting on Friday.