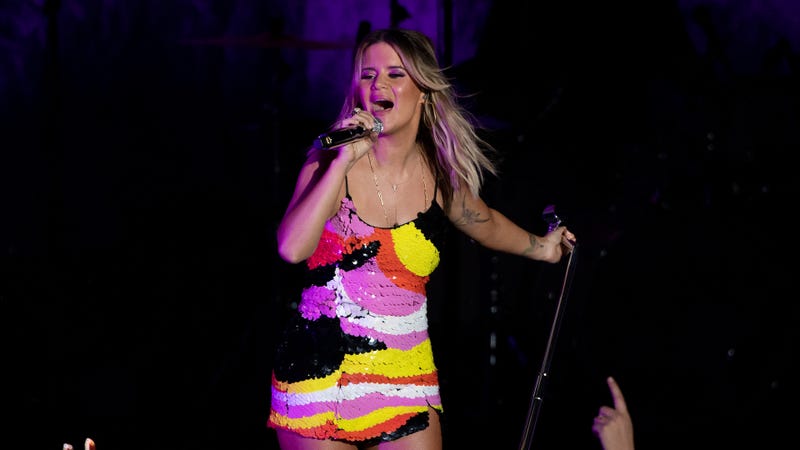 Both ladies were looking pretty in pink as they rocked out while singing ABBA’s “Dancing Queen” in front of an enthusiastic crowd waving Pride flags.

The hour-long special event, which was previously taped at Nashville’s Ryman Auditorium, airs June 25 at 8PM ET on Peacock. Along with one-of-a-kind performances by Cyrus, various LGBTQ+ allies, like Morris, also stopped by the party to show their support. Guests include Little Big Town, Mickey Guyton, Orville Peck, and more.

John and TJ Osborne of Brothers Osborne, who have recently made headlines after TJ came out as gay earlier this year, also joined in the fun taking the stage to duet with Miley.