By Audacy Staff
Updated on

“Jersey Shore” aired from 2009 to 2012, but it launched the housemate stars to uber-fame and huge fortunes. 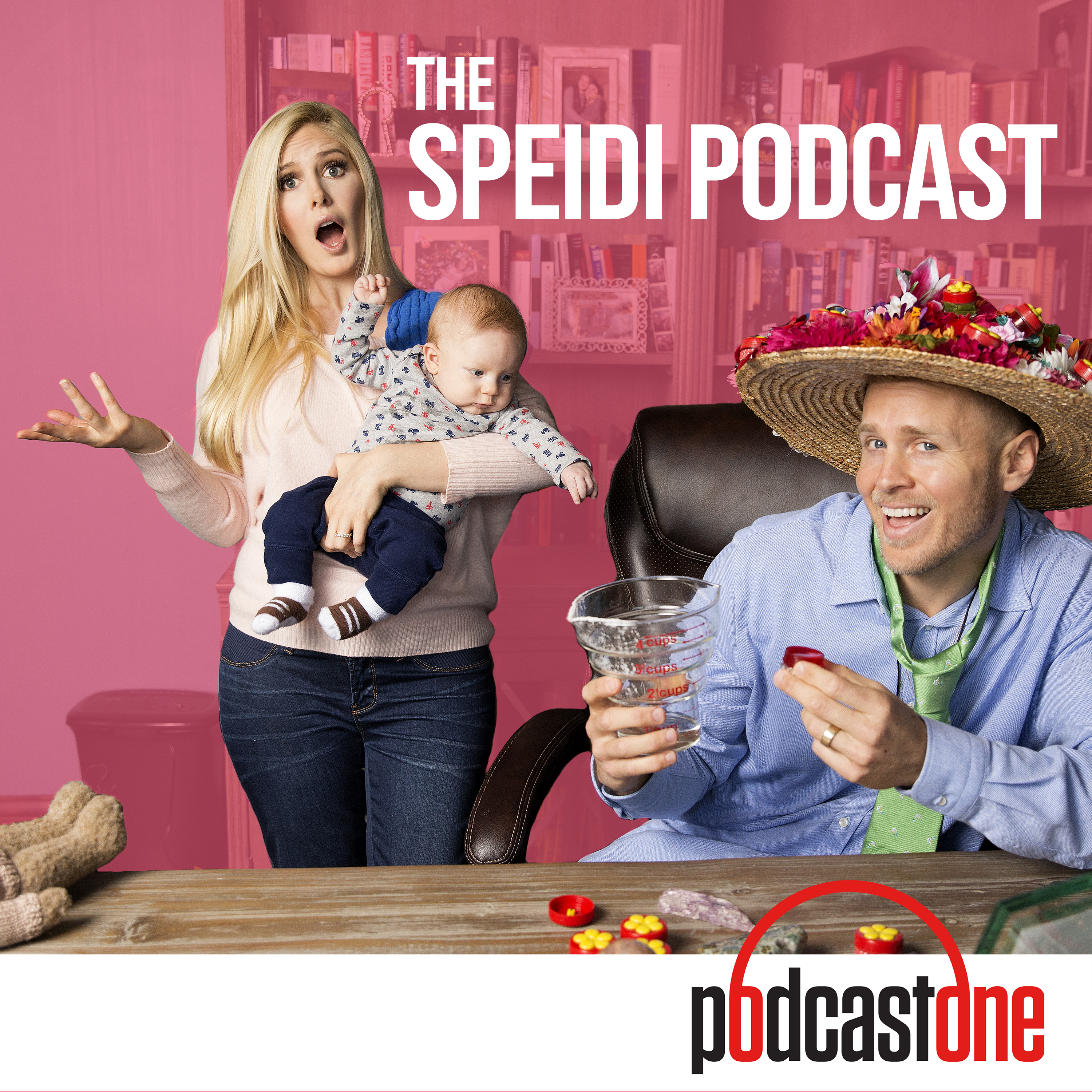 As “Jersey Shore: Family Vacation” keeps stars like Pauly D and Snooki in our lives a bit longer, the “Jersey Shore” cast have made immense amounts of money.

Here is the estimated net worth of all the “Jersey Shore” cast members, ranked. 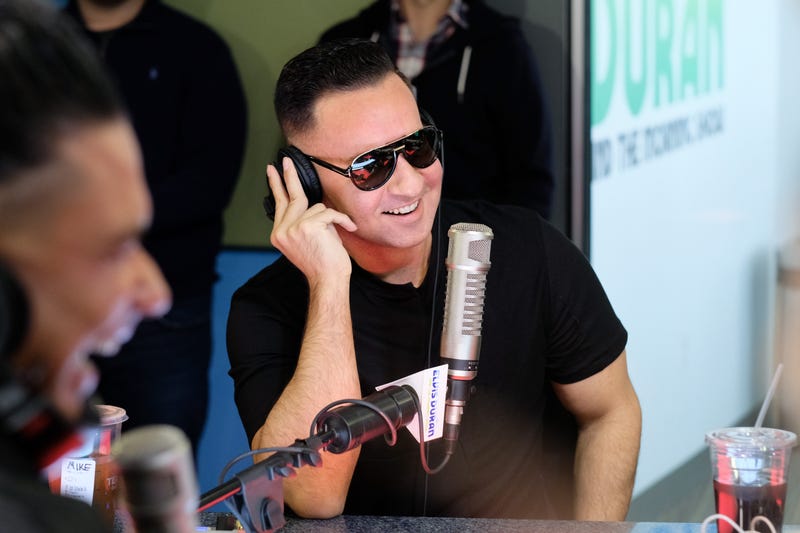 At the peak of his “Jersey Shore” fame, The Situation was worth about $10 million, and hauling in $150k per episode, which made sense since he was one of the most popular cast members. But somehow he failed to pay taxes on about $9 million of that wealth, which along with some poor investments, has left him with little of his fortune. 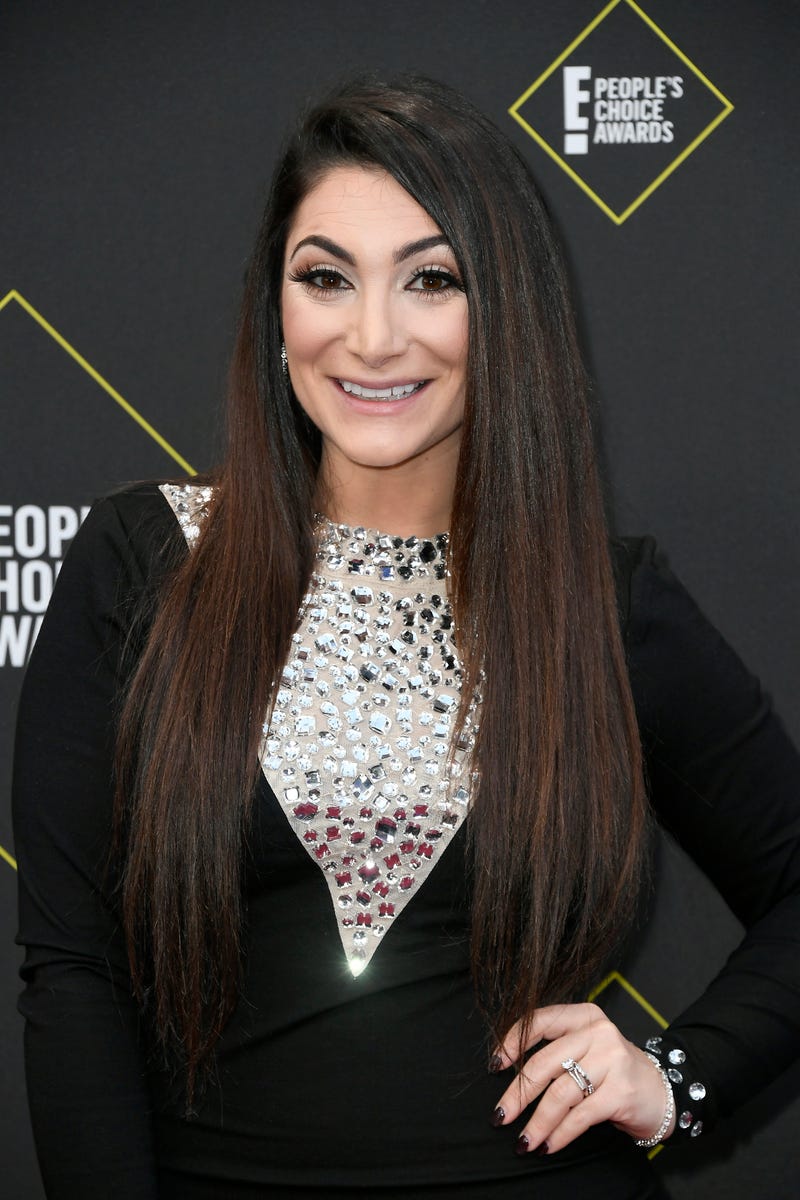 Deena auditioned for season 1 of the show along with her good buddy Snooki, but didn’t actually make it on until season 3. She still walked away with a mill, though. She also has an online store that sells baby clothes, aprons, and more. 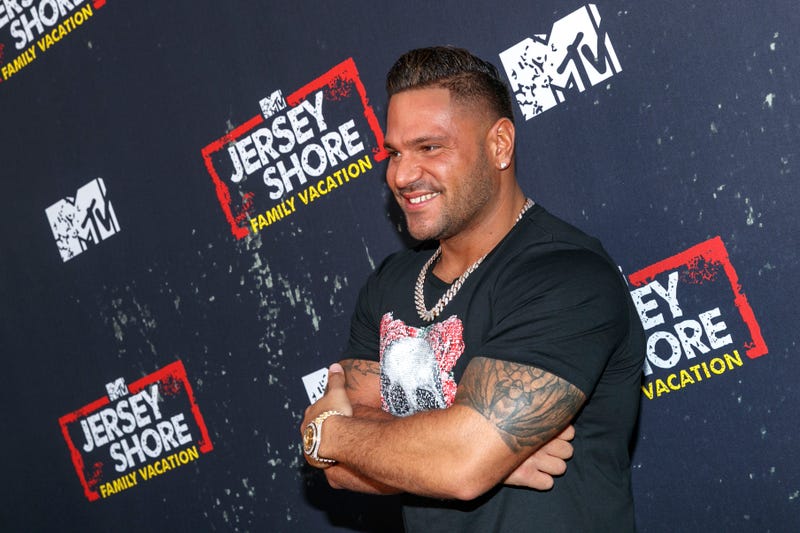 Ronnie has made some money off ads for Xenadrine, a weight loss supplement, as well as roles on “Famously Single” in 2017 and “Jersey Shore: Family Vacation.” He also has interest in a few CBD brands. 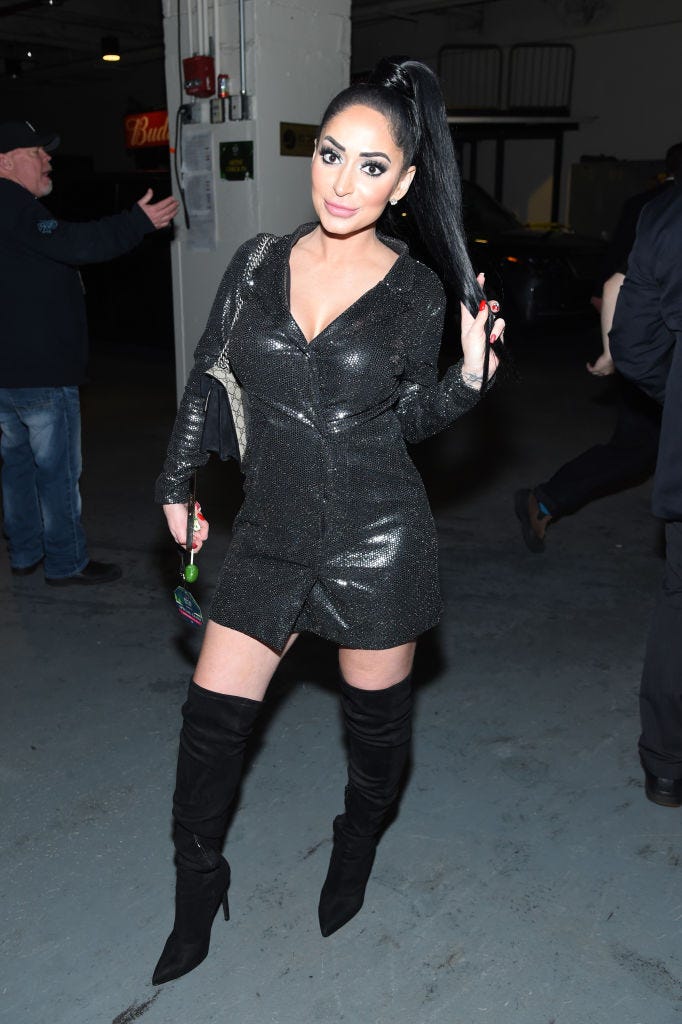 Angelina exited “Jersey Shore” during season 2, but she still made a small fortune on her role and on subsequent gigs, like her amateur wrestling career with TNA Wrestling, according to Cosmopolitan. She also has her eye lash line – Lashelina. 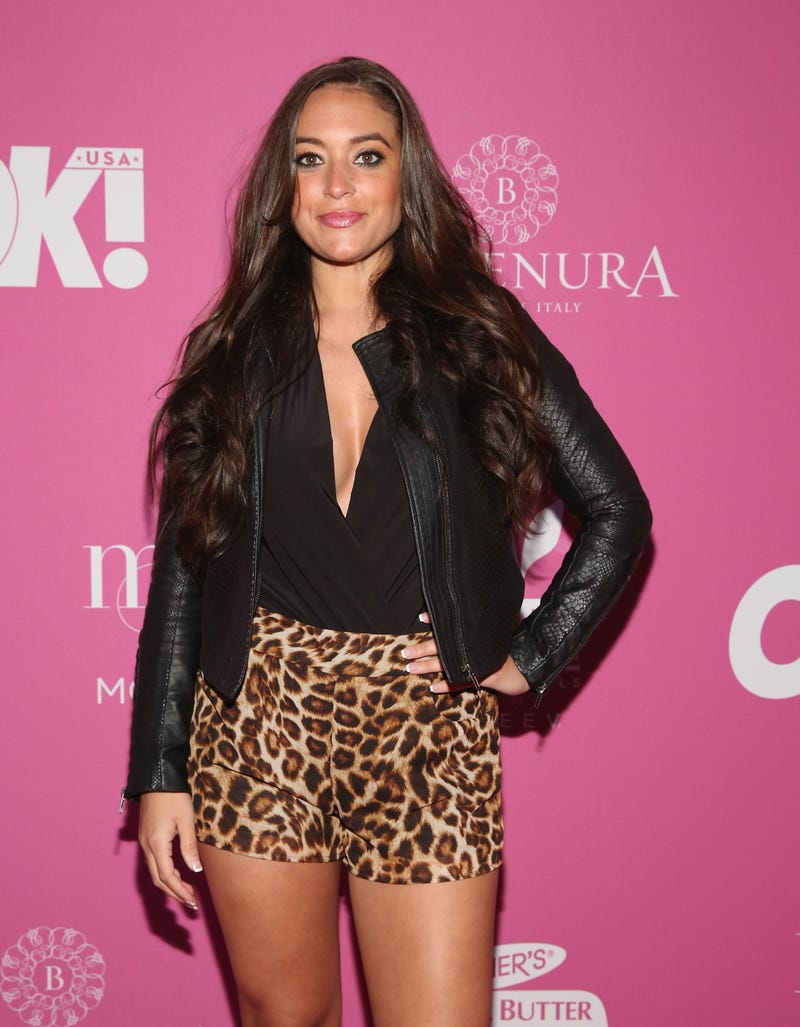 You might not know it by her antics on “Jersey Shore,” but Sammi is quite a business magnate, with several businesses, including online and brick-and-mortar stores, to her name and appearances on a range of other TV shows. 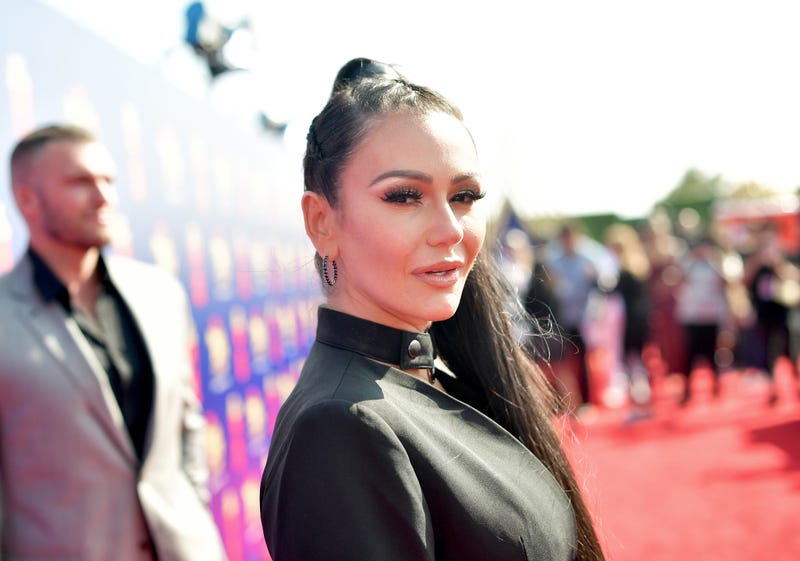 Along with the $100k she was making per episode on “Jersey Shore,” Jwoww has ventured into a ton of different businesses, from graphic design to clothing to other TV shows and even a movie gig in “Mint.” She also starred in spin-offs “Snooki & Jwoww” and “Snooki & Jwoww: Moms with Attitude.” 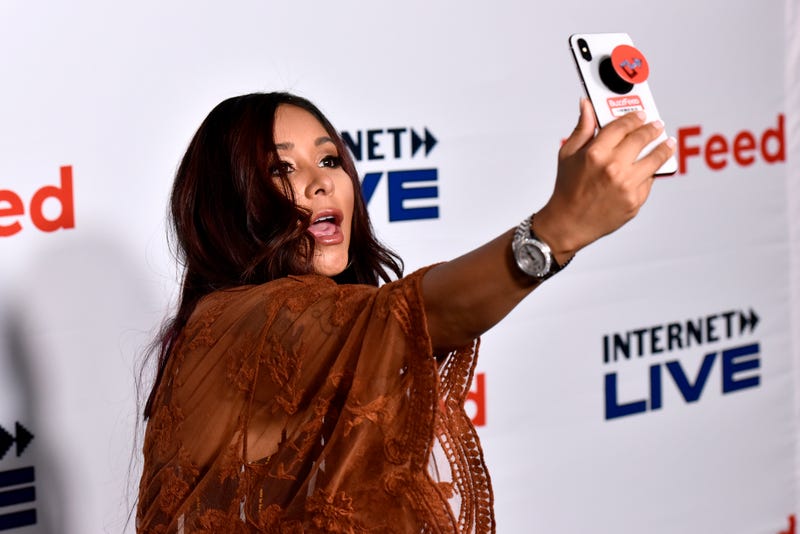 Snooki matches JWoww for net worth, which makes sense considering they have appeared in many of the same spin-off ventures. But she has also appeared on “Dancing With the Stars” and written three novels -- which, wow. She also gets a huge chunk of her income from public appearances and her boutiques, "Snooki Shop," along with her wine brand "Messy Mawma Wines." 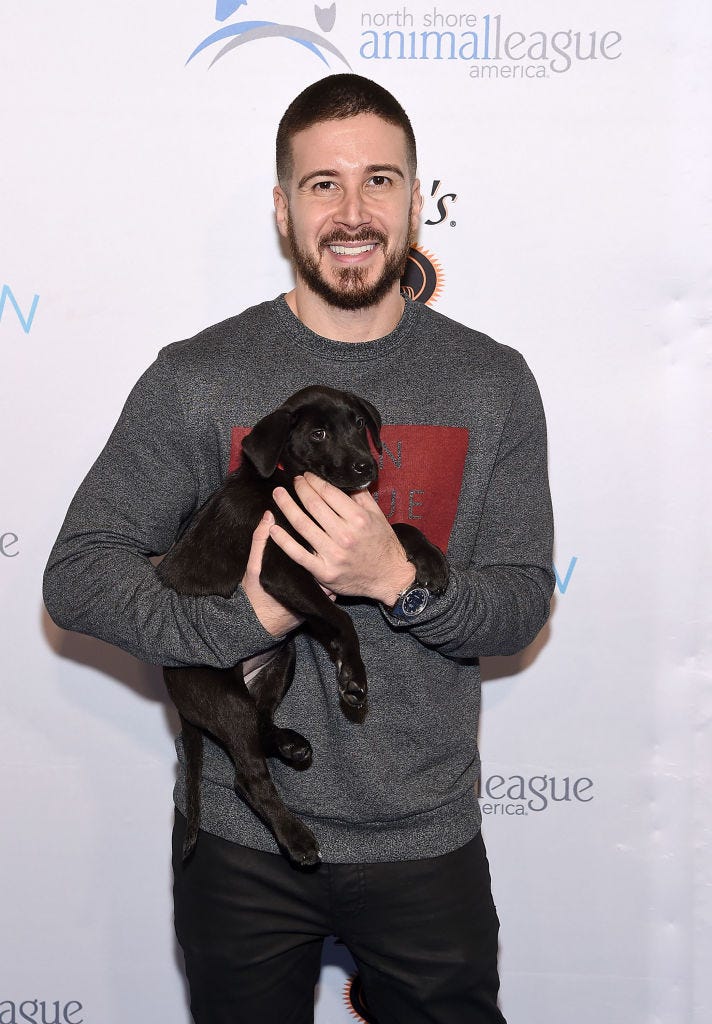 Vinny might not have the most dough of the “Jersey Shore” cast, but he has appeared in a bunch of shows at this point, including “The Show with Vinny,” “90210,” “Vinny & Ma Eat America,” “The Great Food Truck Race,” and “The Hard Times of RJ Berger." He also does public appearances, hosted "Chippendales" in Vegas, has clothing brands, and wrote self-help and diet books. 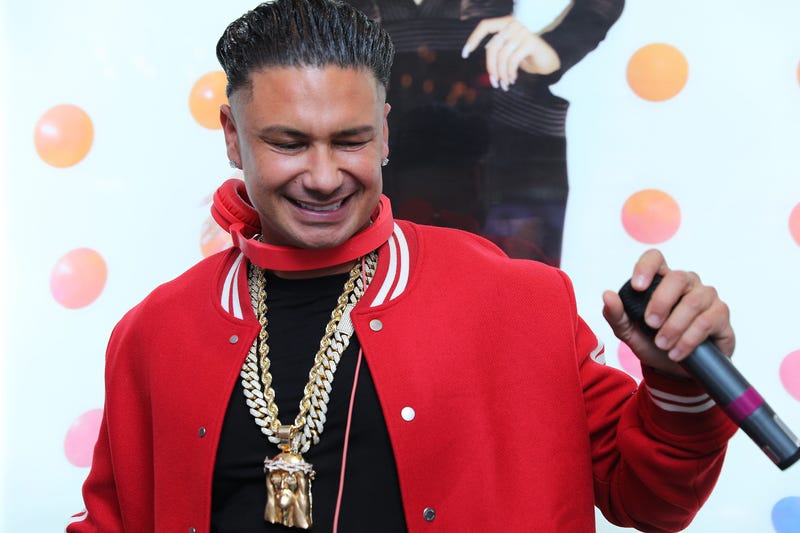 It’s not even close. Pauly D has earned way more money than any of his co-stars, thanks in part to his DJing gig at the Palms Casino Resort in Las Vegas. He was the first housemate to get his own spin-off in 2012, “The Pauly D Project,” and he has appeared in other spin-offs as well.