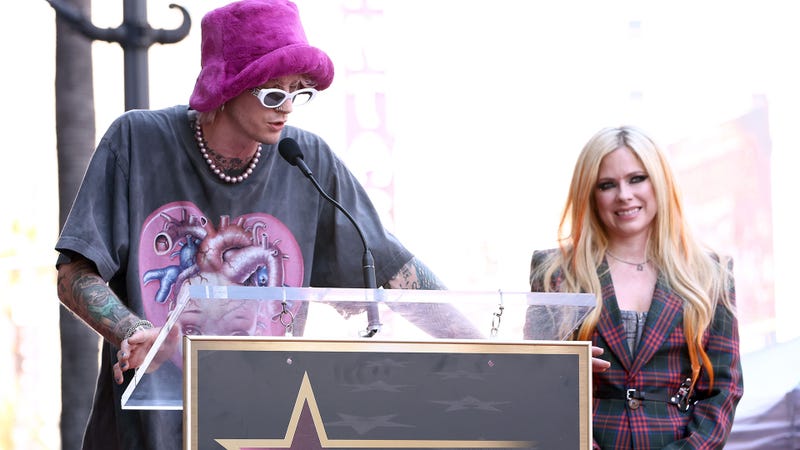 Machine Gun Kelly put on his pinkest party hat to be among family and friends who gathered in Los Angeles on Wednesday, August 31, as singer Avril Lavigne was honored with her very own star on the Hollywood Walk Of Fame.

Listen to your favorite music now -- curated for fans, by fans -- on Audacy’s Machine Gun Kelly Radio, Avril Lavigne Radio, Punk In the Sun, and more!

Dressed in her "favorite hoodie in High School" that she wore to Los Angeles on her first trip before skyrocketing to stardom with her Pop-punk flavored perfection, Avril was rightly described as “the epitome of a rock star” at her Walk of Fame ceremony. Although, she did bring along a dose of humility in the form of a framed photograph of her wearing said hoodie some 20 years prior on the very same sidewalk. Perfectly timed, as this honor arrives in the midst of Lavigne's 20th-anniversary celebrations of her debut album, Let Go. 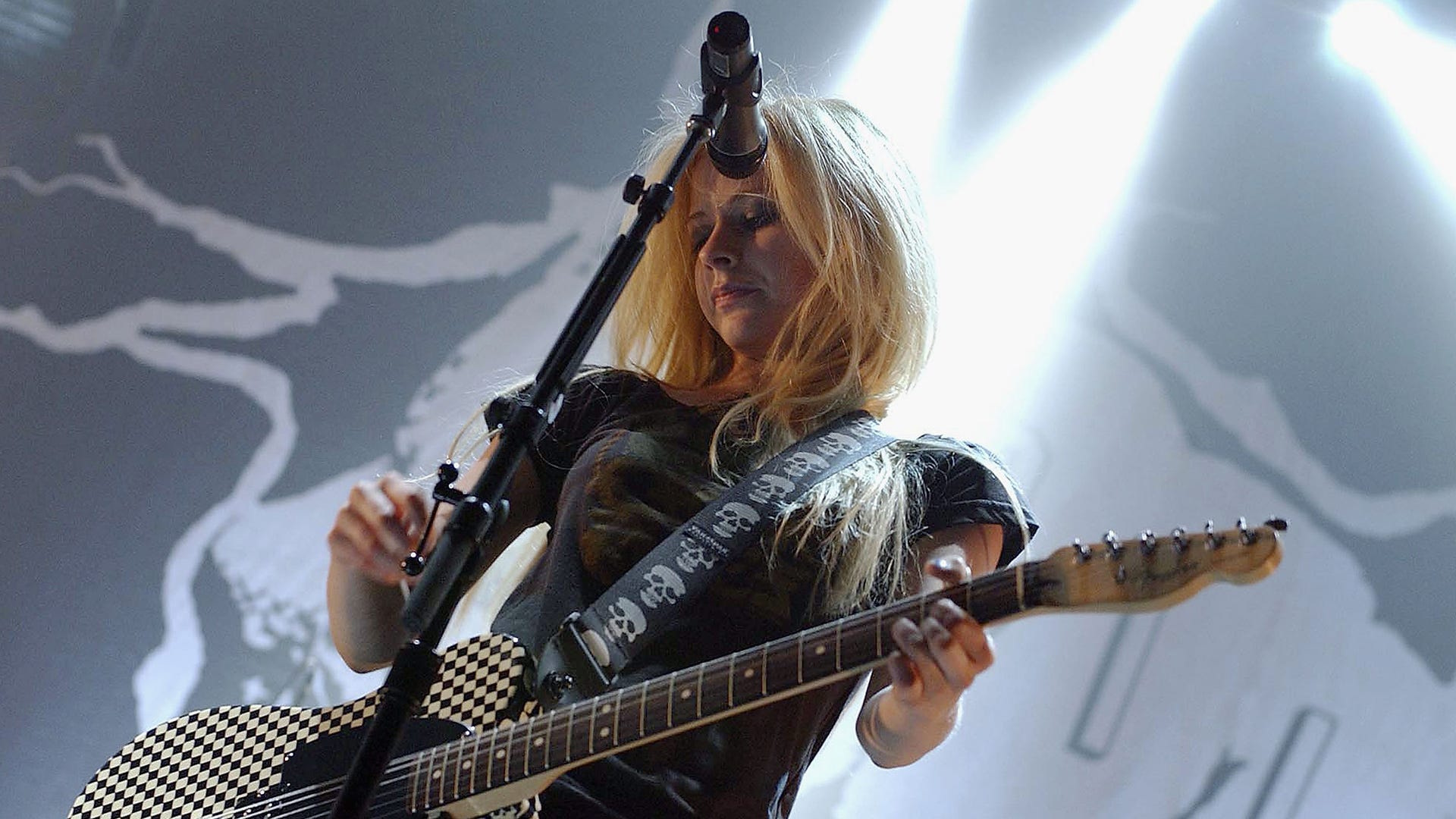 Looking back to her first L.A. experience, Lavigne said, “I can remember seeing these legendary names and I never could have imagined that mine would be here, this is so crazy... This is probably one of the coolest days of my life.” Avril added, "Today I love making music more than ever... I hope that the next 16-year-old from their small town who comes to Hollywood one day full of hopes and dreams sees this star and thinks to themselves ‘oh my God, my name could be there one day too’ – because it can." Lavigne concluded by encouraging her fans to "Follow your dreams, live your passion, express yourself, be real, work hard, keep your head up, believe in yourself... I love you guys, this is insane. What an amazing 20 years and I can’t wait for the next 20."

Her 2022 musical and touring partner, Machine Gun Kelly, also provided some words of support and admiration, telling Avril she had been a part of his life, "longer than you know... You were with me all the times I got my heart broken, your music was in my head," he said. “You were an inspiration to a generation of kids like myself who wore baggy jeans and skated, and didn’t fit into MTV’s version of what the girls wanted," Kelly continued. "When you made 'Sk8er Boi,' that was the hope that we hung on like ‘oh hell, yeah, we can stay the way we are, there’s someone out there looking for us’.”

Kelly ended his tribute saying, "You are so far beyond any label that anyone could put on you … you’re so important. Your songs will live far past any of our lifetimes, so congratulations on being Avril Lavigne."