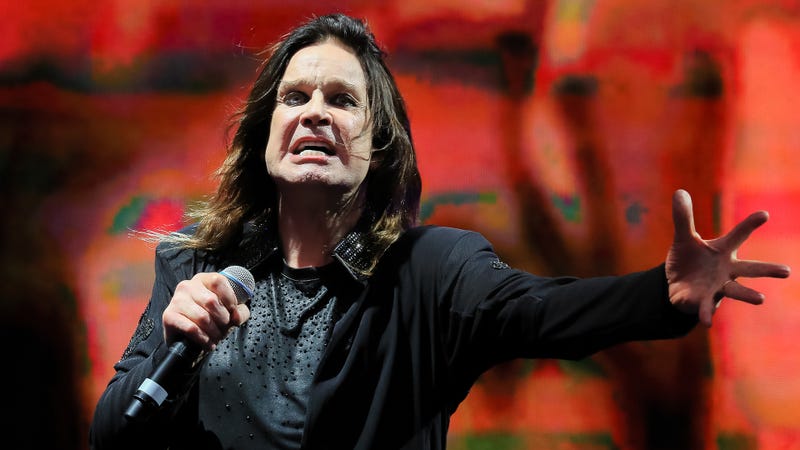 After almost a decade away from the spotlight at "music's biggest night," three-time winner and eight-time nominee Ozzy Osbourne has gathered an impressive list of nods for the upcoming 65th Annual GRAMMY Awards set for Sunday, February 5, 2023.

For the first time since the success of the Rick Rubin-produced, 2013 Black Sabbath finale 13, Ozzy has landed himself and Sabbath guitarist Tony Iommi another nod this GRAMMYs season in the Best Metal Performance category for their 2022 collaboration "Degradation Rules." Osbourne has also received one nod each in the Best Rock Performance and Best Rock Song categories for his 2022 album title track "Patient Number 9" featuring Jeff Beck, as well as one in the Best Rock Album category for the full Andrew Watt-helmed collection packed with even more incredible big-name collabs.

On the Best Album front, Ozzy is up against The Black Keys, Elvis Costello & The Imposters, Idles, Machine Gun Kelly, and Spoon. In the Best Rock Performance category, Ozzy will have to contend with Turnstile, Beck, Brandi Carlile, Bryan Adams, Idles and The Black Keys again, and for Best Rock Song the Red Hot Chili Peppers and The War on Drugs join the fray. In the Best Metal Performance category, Ghost, Megadeth, and this December’s Audacy Beach Festival headliners Muse jump into the ring.

Take a look at all of the incredible Rock and Metal artists up for GRAMMY nominations in 2023: 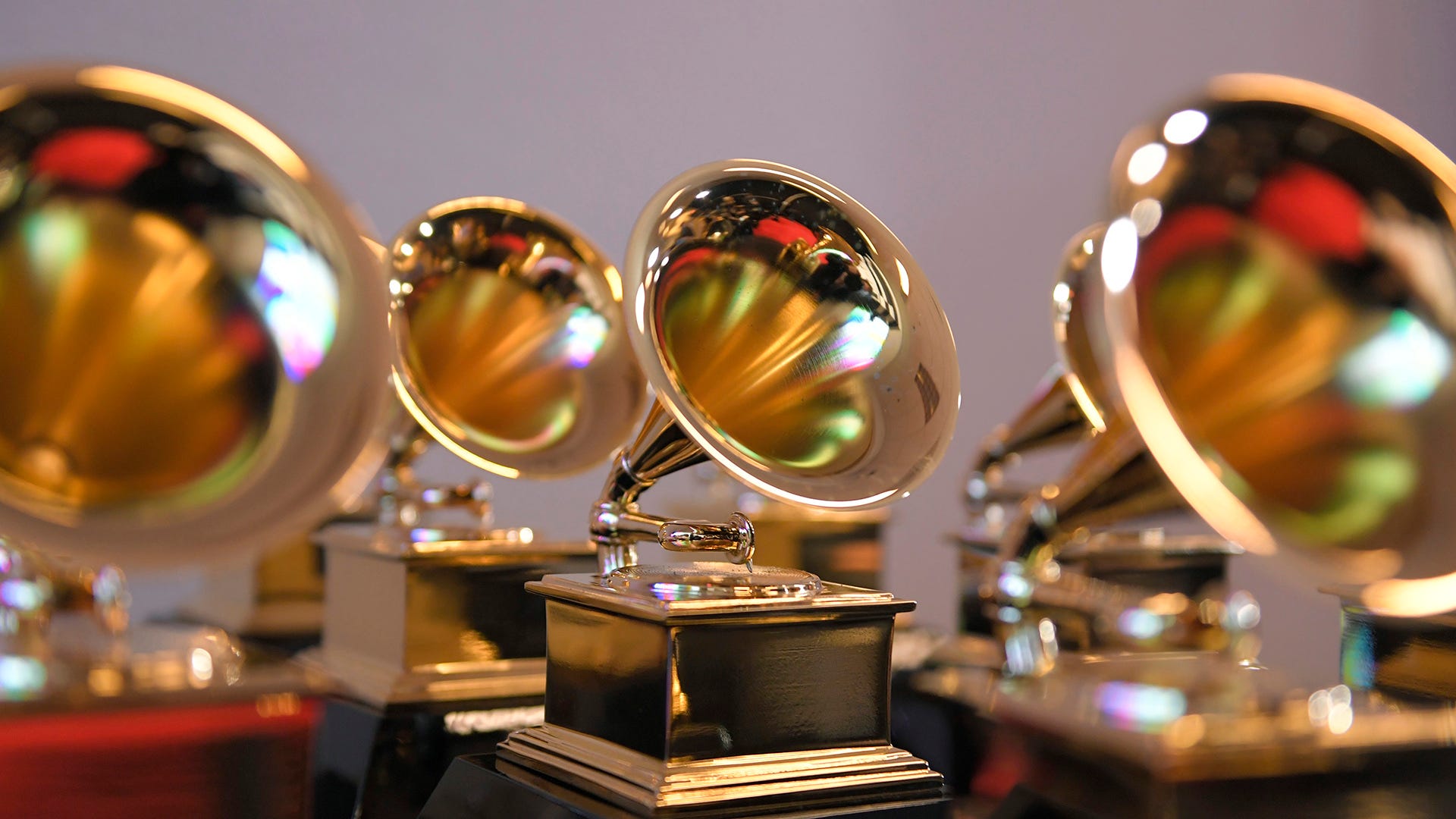 While you're in a headbanging mood -- follow more of Audacy's all-new stations like Ozzy Osbourne Radio, Black Sabbath Radio, Masters Of Metal, IndustriALT, Don't Metal In My Affairs, Venom, Arena Rock, Wake Up and Rock, and The Roots of Rock for those who crave the early days.