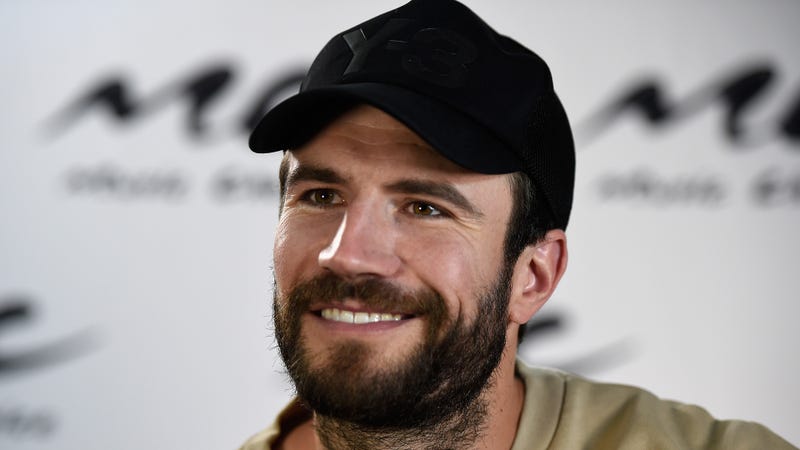 Sam Hunt doesn't take to social media very much, but he gave the world a quick glimpse of his daughter, Lucy Lu, on Monday (July 4).

Listen to your favorite music now -- curated for fans, by fans -- on Audacy’s Sam Hunt Radio, and more!

Hunt, 37, posted a video on Instagram that showed he and his extended family spending time together during the holiday, complete with a few frames of the swaddled-up baby.

Lucy appears around the 38-second mark.

"Wake me up early, be good to my dogs and teach my children to pray," the caption reads, quoting lyrics to John Anderson's "Black Sheep."

Hunt revealed in June at CMA Fest that his wife, Hannah Lee Fowler, gave birth to their first daughter in late May. Back in February, the couple made headlines for reports of Hannah filing for divorce, before calling it off in May. 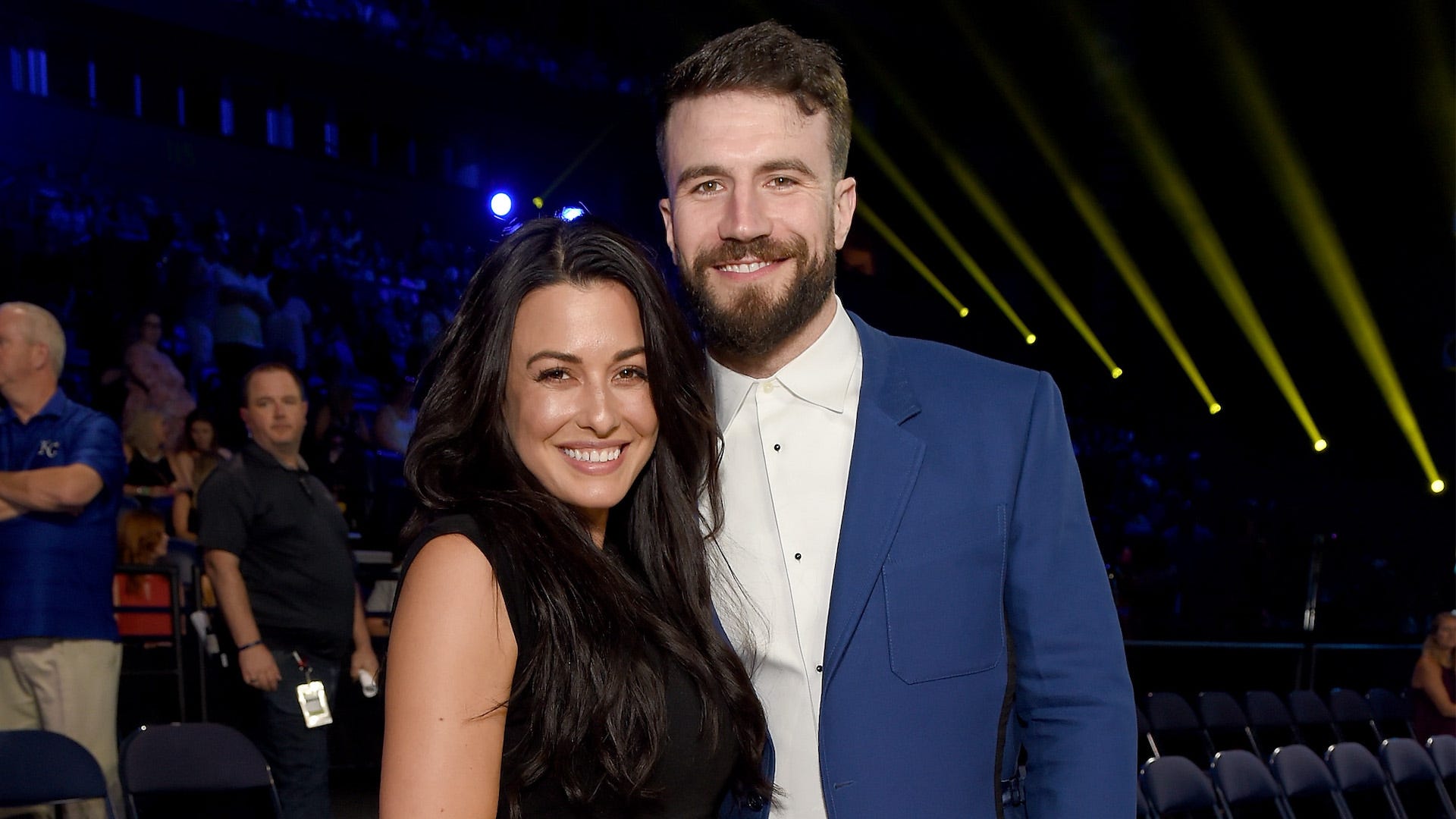 It's a baby girl for Sam Hunt and wife, Hannah Lee Fowler: Everything we know about Lucy Lu

Check out and favorite some of our all-new Country stations like Sam Hunt Radio, Audacy New Country, Tailgate Crashers, Jake Owen's Tiki Tonk, Country Edge, and Katie Neal's Leading Ladies for the best from the female side of Country music.