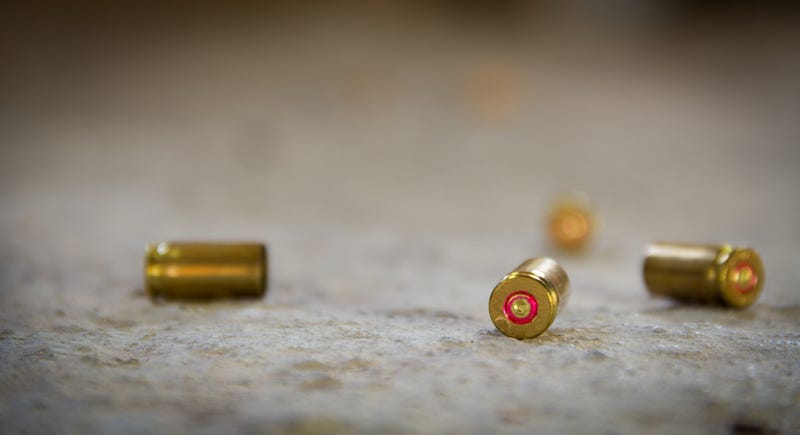 A number of shootings occurred over the weekend, starting summer with more than a dozen dead and more injured from New York to California.

In Buffalo, 10 were killed and three injured when a gunman entered the Tops grocery store, opening fire in what is believed to be a racially motivated attack.

The number of mass shootings has been tallied by the Gun Violence Archive, an independent data collection organization that defines a mass shooting as an incident where four or more people are shot, not including the shooter.

Outside of Buffalo, several other shootings took place across the country from Friday to Sunday night.

In Houston, a fight broke out between two groups resulting in two being killed and three injured.

At a church in Laguna Beach, California, churchgoers were enjoying afternoon lunch when a gunman opened fire, killing one and injuring five.

In Milwaukee, three shootings resulted in 21 people being injured.

Shootings continue to be a common occurrence, with gun violence on the rise and activists calling for some form of gun control legislation.

Prior to the shooting in Buffalo, the largest-scale mass shooting this year was at a car show in Dumas, Arkansas, that saw one person killed and 27 injured on March 19. 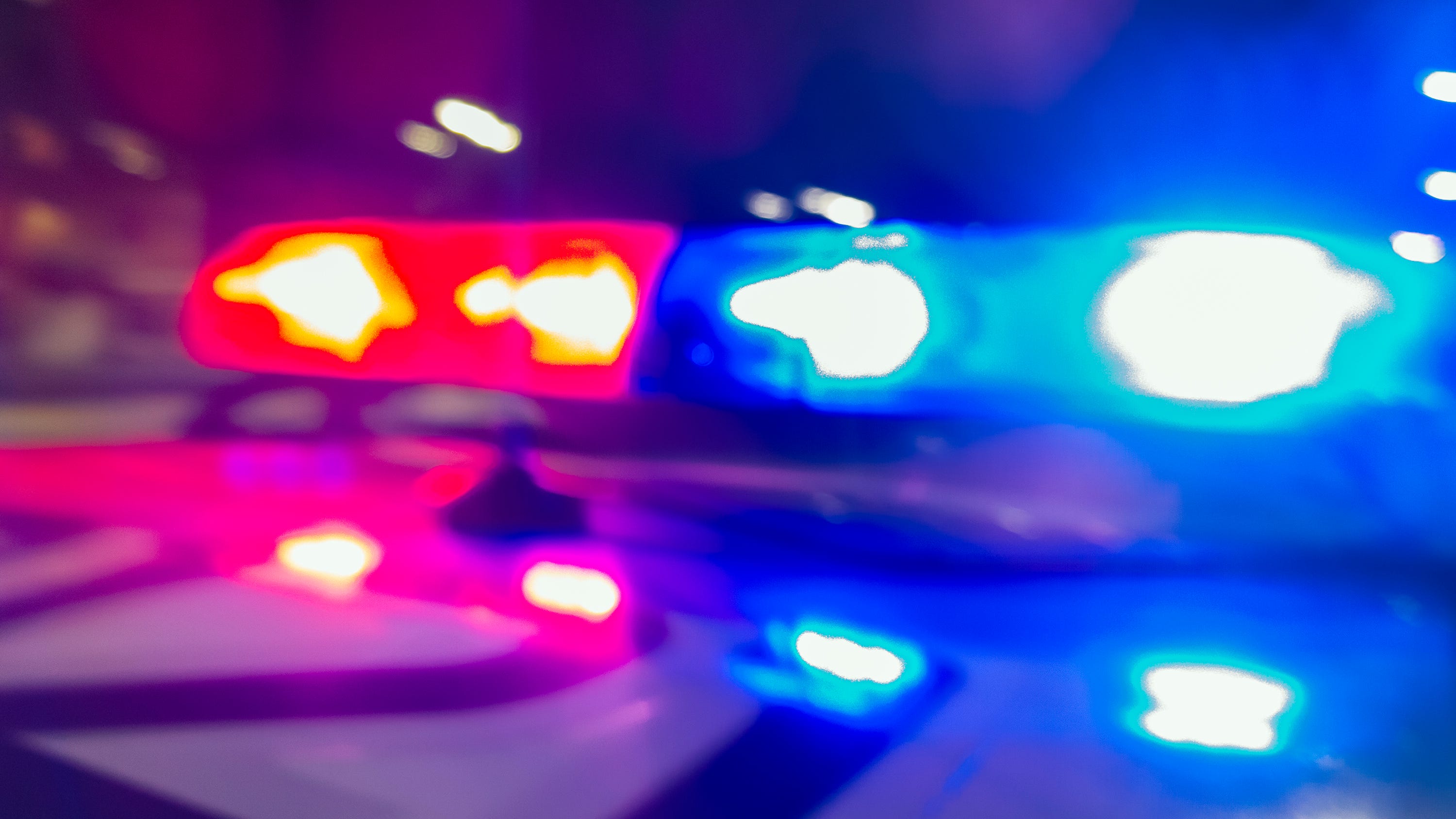