While Britt has missed the past three days of practice due to personal reasons, the Texans have explored their options at center with Scott Quessenberry, Jimmy Morrissey and Justin McCray, all of whom have the versatility to play anywhere on the interior.

It’s uncertain how many reps either one had with the first team unit this week at practice, but Texans head coach Lovie Smith did say all three of those players were options.

“We have some different options,” said Smith. “I don’t go into starting lineups of exactly who’s going to play. I never will no matter what, but you kind of look at the roster a little bit. We got options, and we’ll look at our options and go from there.”

Quessenberry played center quite a bit this preseason, getting more game reps at the position that Morrissey, while McCray played mostly left guard as rookie Kenyon Green was playing catch up after missing time with a couple of different injuries.

Texans right tackle Tytus Howard said Friday that whoever steps up Sunday in place of Britt will fit in nicely.

“All of the centers have done a good job of stepping up,” Howard said. “I think whoever is in there for the game, at center, will do a pretty good job of communicating and getting the offensive line in position to succeed.”

Texans RT Tytus Howard on Britt’s absence v DEN, cleaning up mistakes and how they can do that off the field #Texans pic.twitter.com/J5pszUlhSw

The Texans had their share of mistakes and miscommunication on the offensive line during their 20-20 tie against the Colts week one.

Quessenberry will get the start at center this week in Denver and says he’ll be ready.

“I always prepare as a starter, always prepare like I’m going to play every snap of the game and be ready for the unexpected,” said Quessenberry. “It’s just the next man up mentality, be prepared for everything the Broncos have on defense. They’re a good front, gotta go out there and play hard and get a W.” 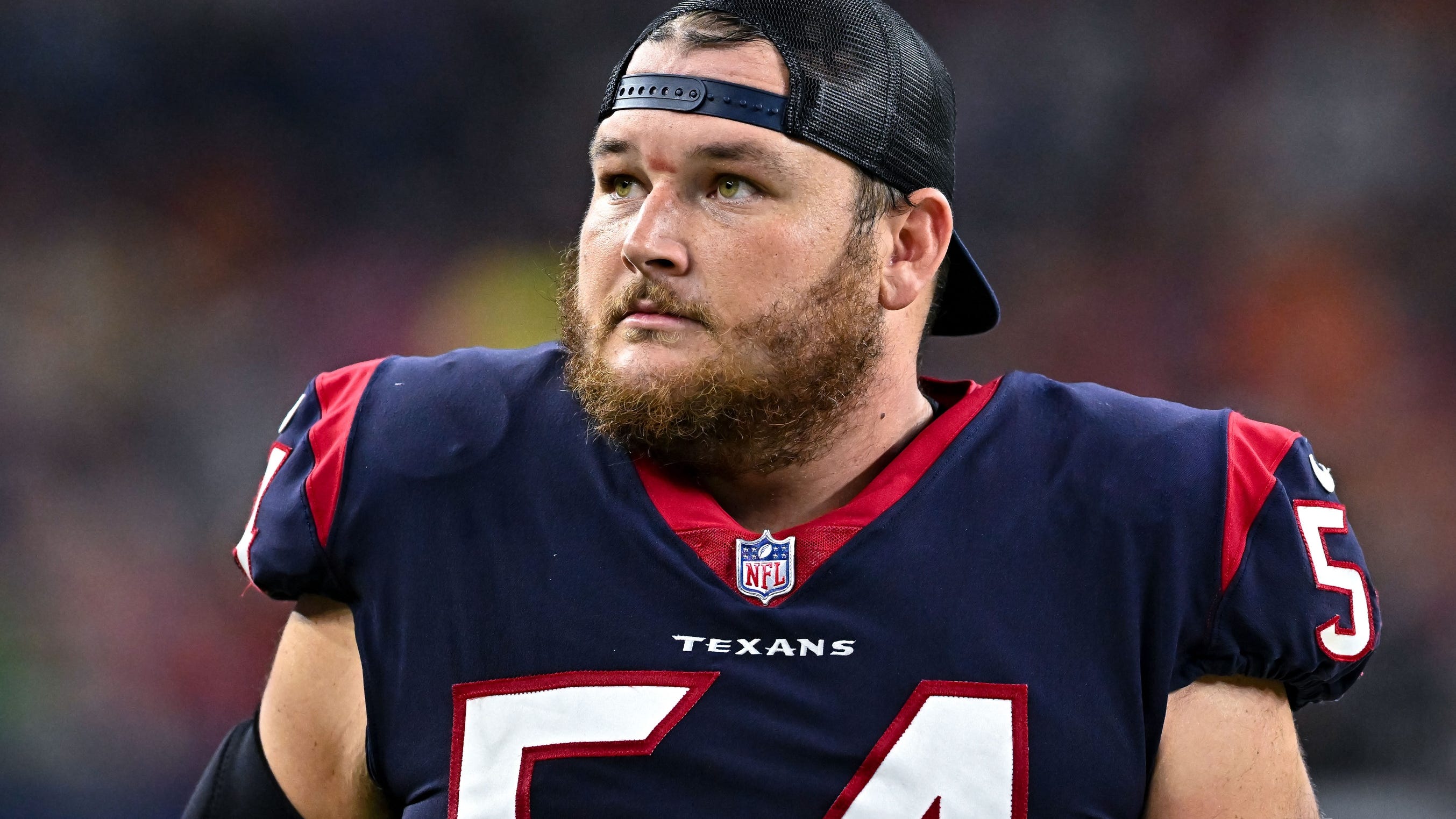