Chicago Cubs fans waited 108 years between their second and third World Series titles. But Willson Contreras made his Major League debut for the Cubs in June of 2016, and had a World Series title to show for it less than five months later.

Since debuting in 2016, Contreras is fourth in WAR among catchers, trailing only J.T. Realmuto, Yasmani Grandal and Buster Posey, per FanGraphs. Contreras has represented the Cubs in the All-Star Game on three different occasions, and has cemented his place as one of the best players that the franchise has employed in the last 25 years.

A free agent for the first time, MLB Trade Rumors has projected that Contreras will land a four-year/$84 million deal. The Cubs could still re-sign Contreras, but the guess here is that he's played his final game for the team.

With that in mind, here are five potential landing spots for Contreras: 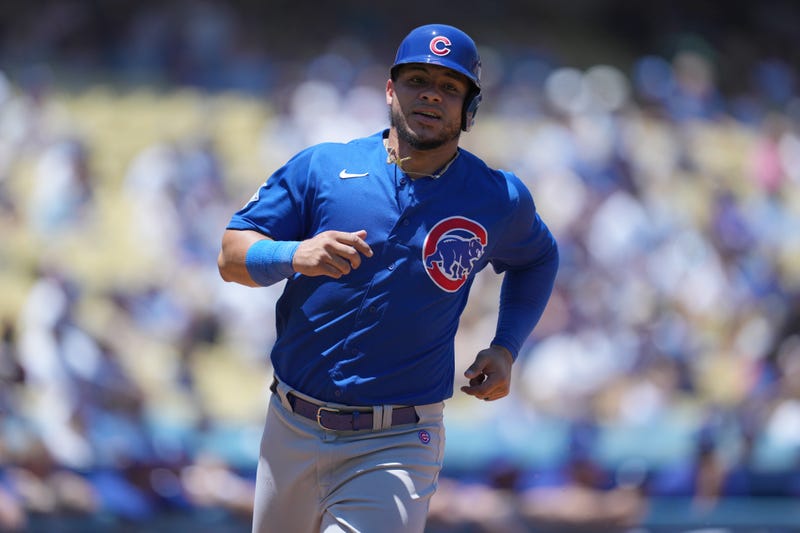 Audacy MLB Insider Jon Heyman has reported that the Astros are once again interested in Contreras, who they nearly acquired from the Cubs in July. The catch is that James Click was the general manager in July, and no longer is now. Owner Jim Crane and manager Dusty Baker, who remain, reportedly decided the trade wouldn't happen. It is difficult to change catchers during the regular season, especially when you would be acquiring an offensive-first one in the form of Contreras. Perhaps the powers that be in Houston will decide it makes more sense than it did a few months ago to acquire Contreras. 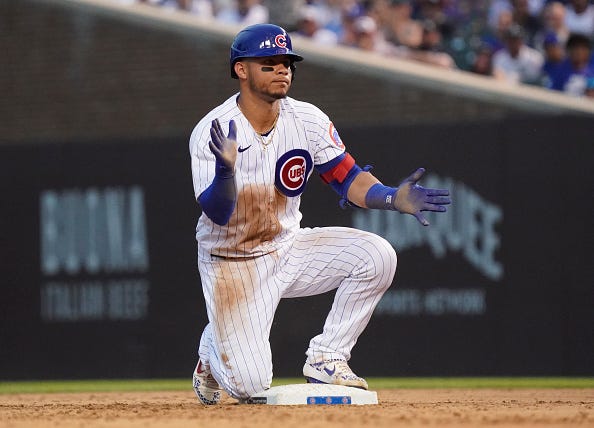 For the better part of the last two decades, the Cardinals haven't had to worry about who their catcher would be. But Yadier Molina retired after a 19-year career, leaving a vacancy behind the plate. Contreras isn't in the same stratosphere as Molina defensively, but he would be an excellent addition to a veteran lineup that already includes Paul Goldschmidt and Nolan Arenado. This, of course, would be the toughest landing spot for Cubs fans to stomach. 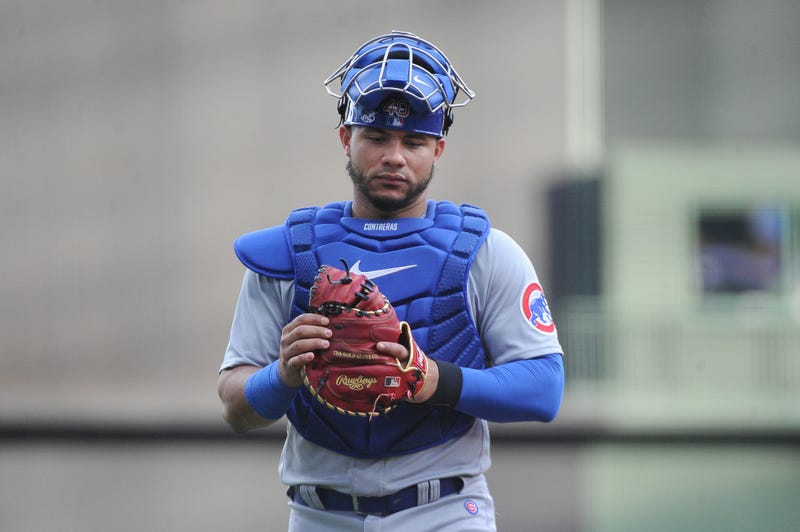 From an optics sense, the Tigers may not be inclined to sign another former Cubs star to a lucrative contract given that they got mixed results, at best, in the first year of Javier Báez's six-year/$140 million deal. Truthfully, though, that shouldn't impact the decision making of new president of baseball operations Scott Harris. Contreras would be a massive offensive improvement over what the Tigers got from Tucker Barnhart in 2022. With Miguel Cabrera set to retire after the 2023 season, DH would also be an option for Contreras as he ages. 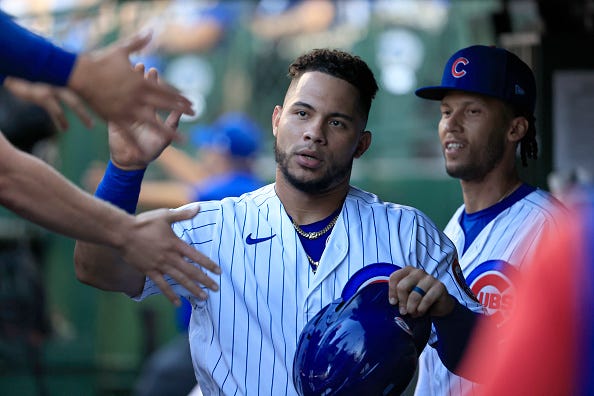 Between Carson Kelly at catcher and Seth Beer at DH, Contreras could help the Diamondbacks to fix two of their biggest needs. We'll see if the Diamondbacks are willing to make the financial commitment it will take to land Contreras, but winning a division where the Los Angeles Dodgers and San Diego Padres are among the top spenders in the sport -- and the San Francisco Giants may be as well in 2023 -- without making major investments increasingly feels unrealistic. 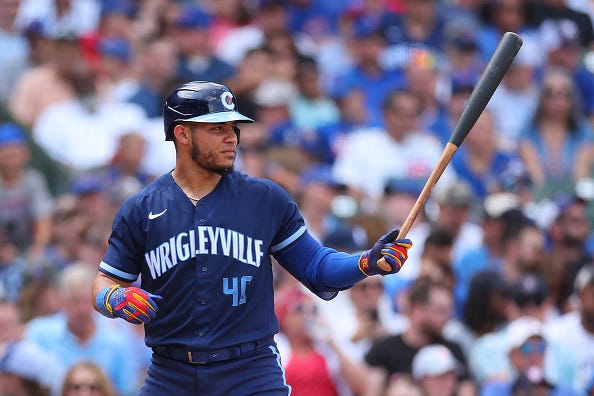 Gary Sánchez is a free agent, and Contreras would represent a clear upgrade for the Twins. If Carlos Correa departs in free agency, the Cubs will have more than $35 million coming off the books. A chunk of that could go towards adding Contreras, with the Twins looking to rebound from a disappointing 78-84 season. 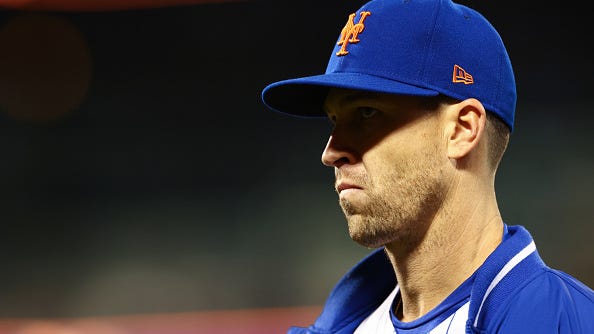