As a result of the MLB lockout, the league wasted no time in removing the faces of its players from the MLB website and its app.

The change occurred almost at exactly midnight, right when the previous collective bargaining agreement expired, leading the league to decide to lock out its players, freeze transactions and indefinitely suspend the Rule 5 Draft.

As a result of the immediate change to the website, players have taken to Twitter to mock the move from the league, as players around MLB are changing their Twitter avatars to the blank silhouette faces that the league is currently using on its roster pages.

Since MLB chose to lock us out, i’m not able to work with our amazing team Physical Therapists who have been leading my post surgery care/progression. Now that I’m in charge of my own PT- what should my first order of business be? I’m thinking I’m done with this boot. It can go😎

It’s amazing to see players around the league change their avi in solidarity. MLB can take away our image but never our LIKENESS!

Astros star third baseman Alex Bregman and catcher Martin Maldonado are among the players who changed their profile pictures.

Trevor Williams of the Mets and Jameson Taillon of the Yankees were among the first to change their profile pictures, while Taillon also expressed concern about no longer being able to work directly with the Yankees’ physical therapists as a result of the lockout. Taillon is currently rehabbing from a season-ending ankle injury.

Elsewhere, MLB has removed names from promotional schedules, as the Angels changed the name of their “Ohtani-Wan Kenobi” bobblehead to “Wan Kenobi” as their Star Wars Night promotion, removing Ohtani’s name before midnight hit on Wednesday. Ohtani’s other bobblehead is now listed as “Historic Season Bobblehead.”

Clearly, the lockout and the labor disputes that will continue through the winter will continue to be contentious, with both sides blaming each other for a lack in progress. But don’t expect to see the faces of the league’s players on MLB platforms any time soon. 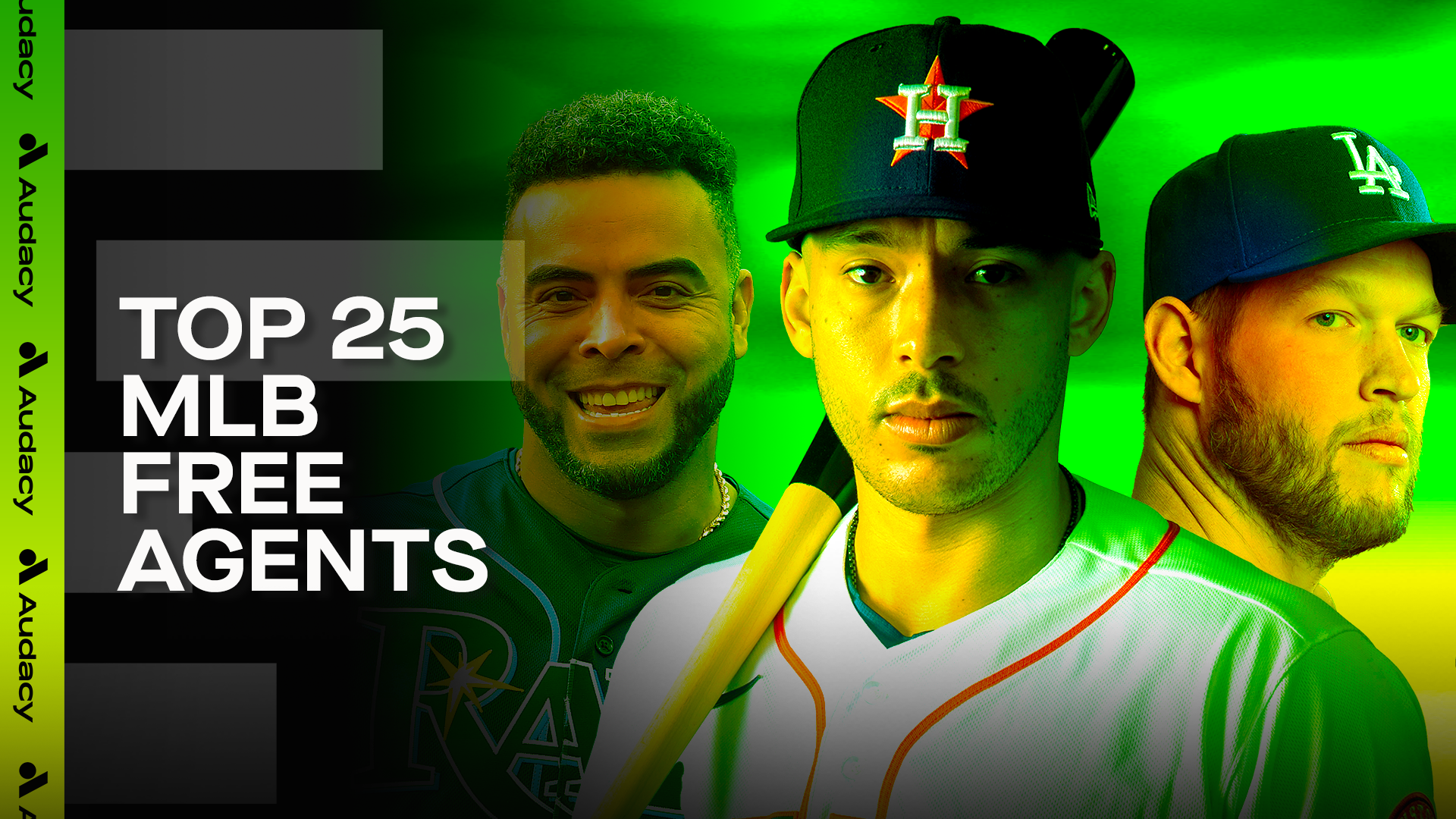