(KMOX) - New rules to combat the use of foreign substances by Major League Baseball pitchers could be announced as early as next week, according to a report.

Just a couple of weeks after St. Louis Cardinals manager Mike Shildt's passionate outburst calling for MLB to do a better job of policing the issue, it appears the league is going to do something. ESPN's Buster Olney reports the league may implement some mandatory and random checks of gloves and other equipment during games. He says rules are being finalized and teams may be made aware of the coming changes this week.

The new rules could amount to between eight and 10 random foreign-substance checks per game. 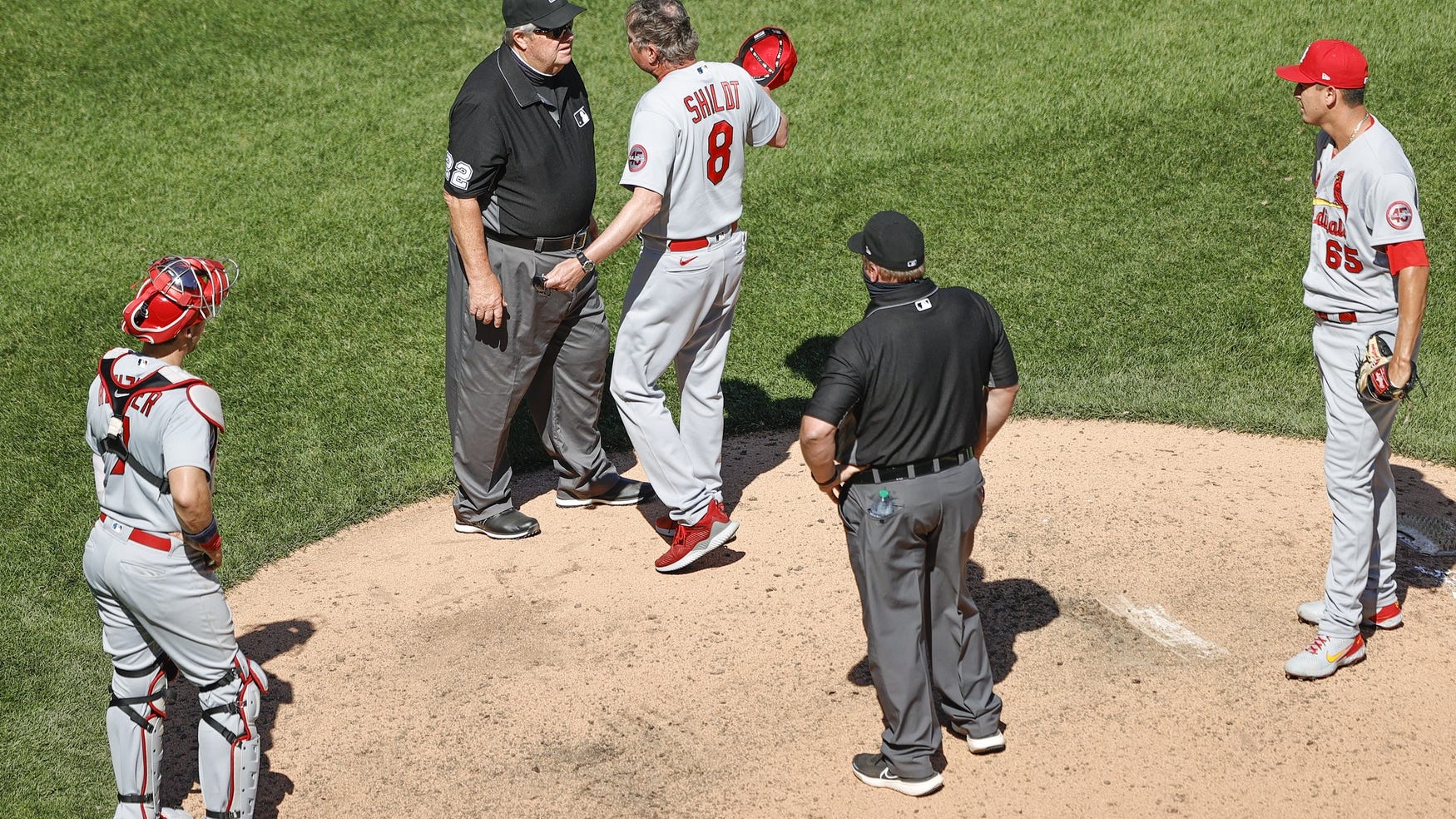 'I said what was on my heart': Mike Shildt says he's gotten lots of support for sticky comments

Possible new rules include:
• All pitches can be randomly checked by umpires – baseball officials have "scouting reports" on some pitchers who often go to their glove, hat or belt.
• Every starting pitcher will be checked twice per game – the checks would happen as the pitcher walks off the mound between innings, to not slow down the game.
• Guilty offenders would face 10-day suspensions without pay.
• Position players will also face random foreign-substance checks, but may only be warnings from the umpire on a first offense.

MLB owners had a meeting this week and the enforcement of foreign substances was paramount, as the league took a deeper dive into the baseballs, hats, gloves, belts, etc... that have been collected after being confiscated by umpires. The hat of Cardinals pitcher Giovanny Gallegos was sent to New York for what umpires thought could have been an illegal substance.

Those changes could be implemented as soon as June 14, according to Onley.

"Baseball's dirty little secret," as Shildt put it, may be further unveiled as this season goes on. 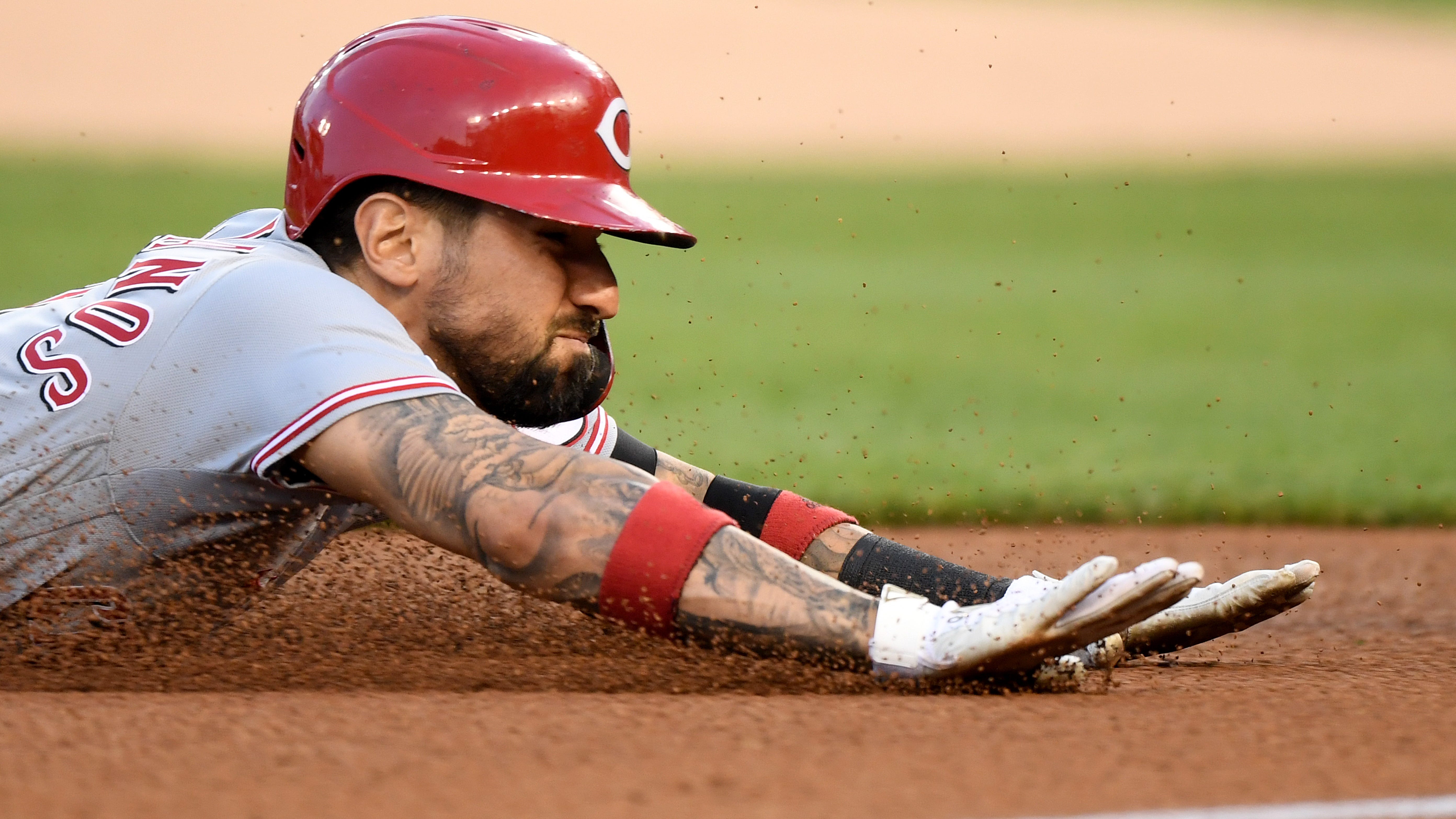