It was an emotional return to the broadcast booth for ESPN college hoops commentator Dick Vitale on Tuesday night.

Just one month after being diagnosed with lymphoma, Vitale was sitting back courtside along with Dave O’Brien to call Tuesday’s Gonzaga-UCLA game in Las Vegas. 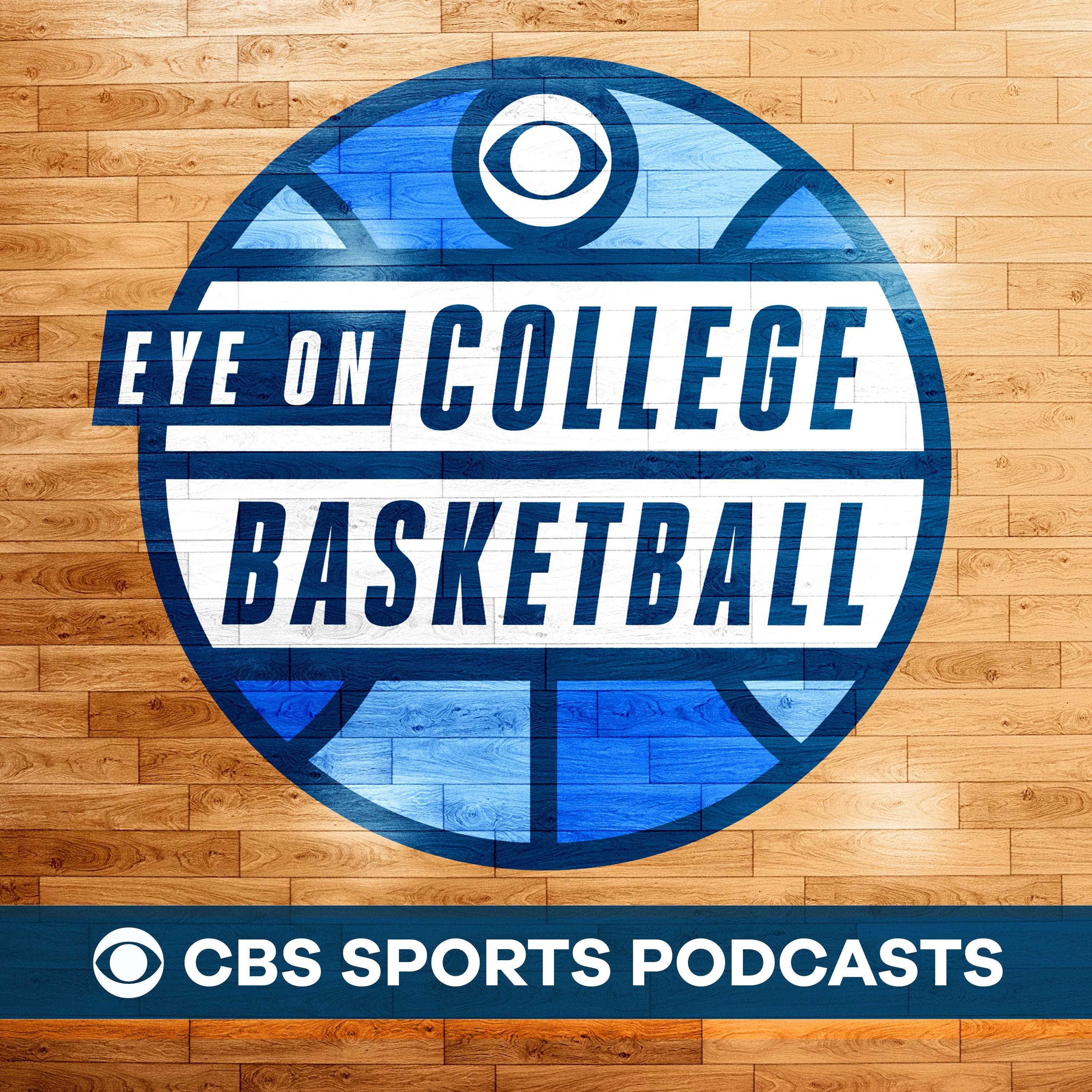 Prior to tip-off, O’Brien was welcoming Vitale back when the 82-year-old began to break down in tears and address fans himself.

“It’s great to be here, Dave,” he said, barely getting the sentence out. “I didn’t want to cry. I can’t believe I’m sitting here. This is really a big thrill for me. I want to thank all you people, sending me so many great messages. ESPN, Jimmy Pitaro, all my buddies at ESPN; I want to thank certainly my family and all the fans. You’ve been unbelievable.

We're so happy you're back, @DickieV ❤️

“On October 12, I’ll be honest with you, when they walked in and told me I had cancer…they thought it would be serious surgery and all — I never thought, at 82, I’d be at courtside again. But to be here today, I’m so sorry. I hope I don’t cause a problem out there, but I’m just so emotional.”

Vitale, in a statement he wrote for ESPN in October, said the plan for him was to undergo steroid treatment and six months of chemotherapy and that there was a 90-percent cure rate.

He mentioned in his statement that doctors said he could continue to work, but he would have to manage his work schedule around his chemo schedule.

Vitale’s lymphoma diagnosis also came after he had multiple surgeries to remove a melanoma in August. He’s been totally cleared from the melanoma and doctors do not believe the lymphoma is related.