DALLAS (105.3 The Fan) - The Dallas Cowboys received some great news on Thursday morning, when defensive coordinator and top assistant Dan Quinn elected to stay with the team.

Per the report from NFL Network's Tom Pelissero, Quinn chose to return to the Cowboys to try and win a Super Bowl next season.

Dan Quinn has informed teams that he’s staying with the #Cowboys, per sources.

Six teams requested head-coaching interviews with Quinn, who decided he wanted to return to Dallas and try to win a Super Bowl. He should be a hot name again next year.

Under Quinn, Dallas saw a major resurgence in 2021, scoring six defensive touchdowns, forcing a league high 34 turnovers (26 interceptions), and sitting seventh in the league in points against at just 21.1 points per game.

The Cowboys would manage parlay that defensive success into their first-ever 12-5 record, an NFC East title, and sweeping all six matchups with their division rivals along the way. 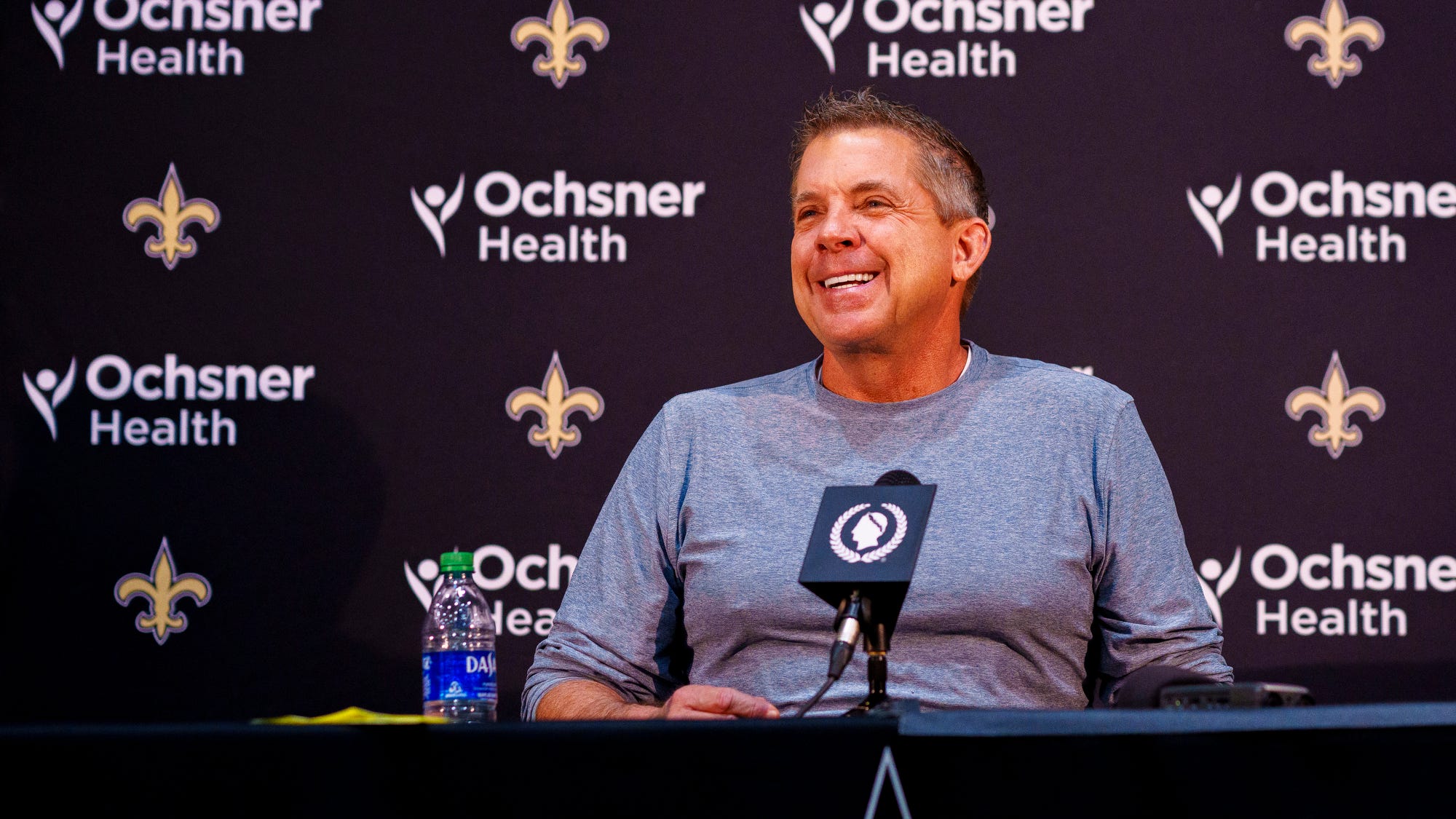 Yes, Sean Payton will be the next Cowboys HC

“I hope Q is back, man. That’s my dawg. I would do anything for Q,” Parsons said earlier this month. “I think whether he goes, anybody in the NFL would be so lucky to have him."

Following his success under Quinn in his rookie campaign, Parsons now seems like a lock for the NFL's defensive rookie of the year award, and is also a major contender for NFC Defensive Player of the Year.

“Q, brother, I hope you stay if you see this, man," Parsons continued. "I hope we get another shot at this. If you go, I’m going to miss you, brother, and I wish you nothing but success.”

Parsons will now get that wish.