The Houston Texans are reportedly closing in on trading quarterback Deshaun Watson to the Miami Dolphins, but they are not the only ones the Texans are in discussions with, apparently.

According to a recent report from NFL insider Jeff Howe and Texans beat reporter Aaron Reiss, a deal is not imminent and Houston has also had “recent discussions” with the Carolina Panthers and Philadelphia Eagles. 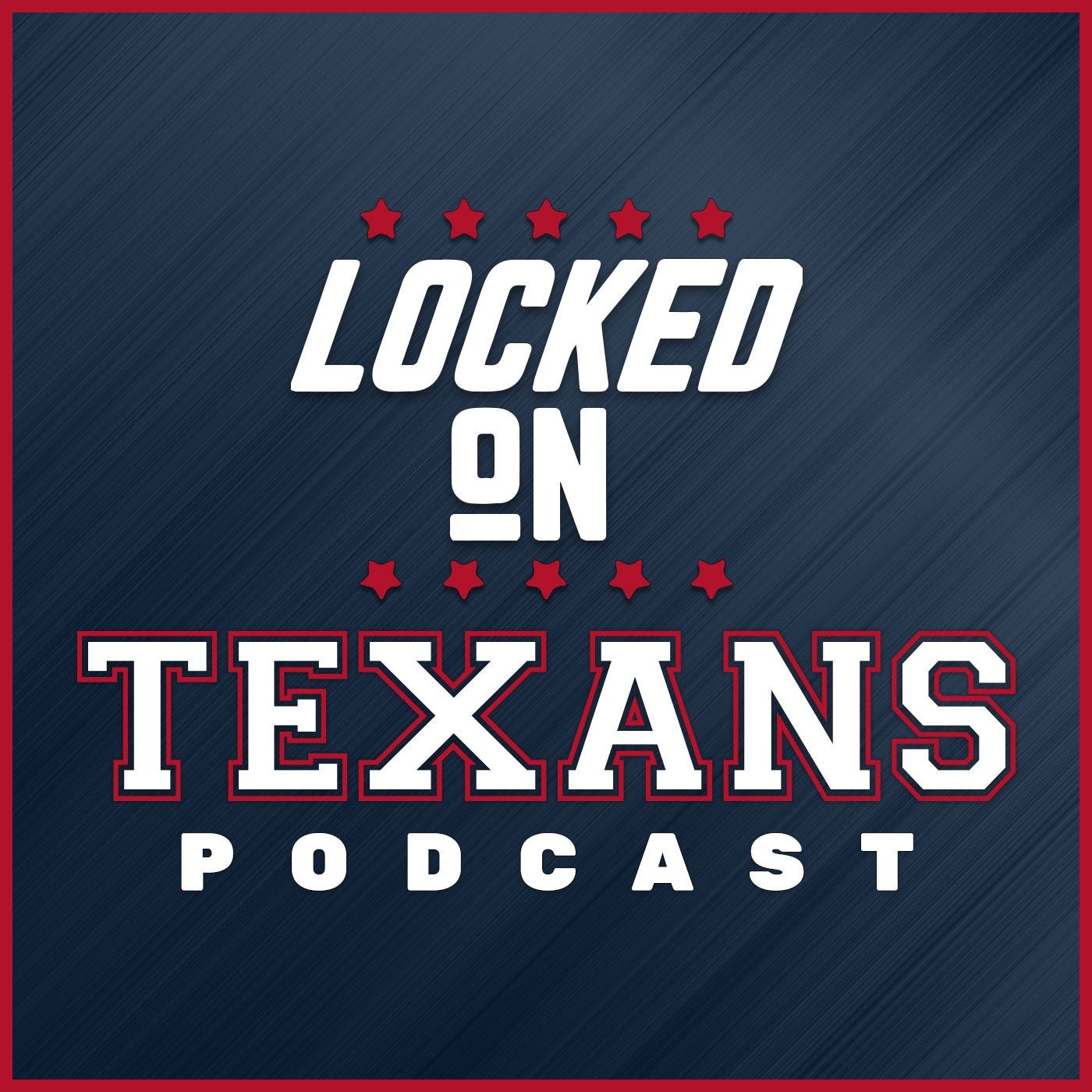 The seriousness of discussions with the Panthers and Eagles has not been disclosed, however.

The Houston Chronicle originally reported that a deal with Watson could come as soon as the end of the week, although there is still much uncertainty about the 25-year-old quarterback’s future.

Watson is facing 22 civil lawsuits accusing him of sexual misconduct and sexual assault. At least 10 women have filed complaints with the Houston police and Watson has met with FBI investigators.

The NFL is also conducting its own internal investigation of Watson, which is ongoing.

Watson is currently eligible to play this season, but has remained inactive on the Texans because he has requested a trade dating back to the offseason.

Per Howe and Reiss, the Texans have not shown interest in acquiring Dolphins quarterback Tua Tagovailoa — a 2020 first round pick — in a trade.