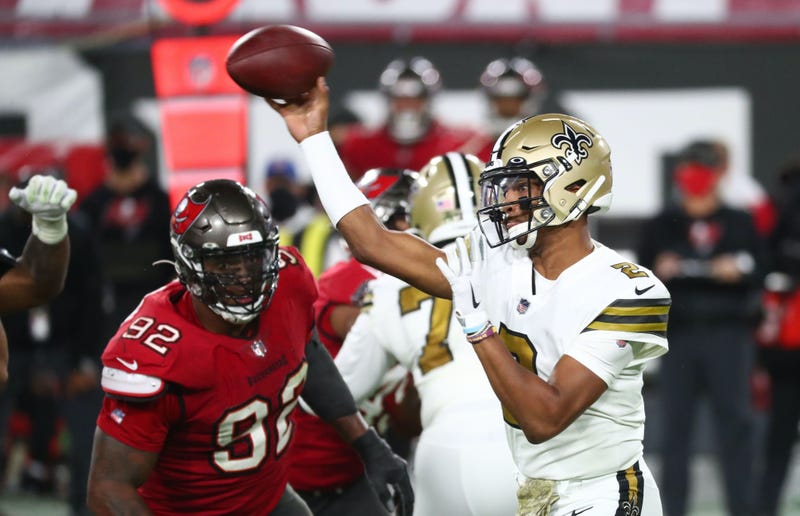 Move over, Alvin Kamara, there's a challenger for the bizarre workout crown in the Saints' locker room -- his name is Jameis Winston.

Well, that might be a bit premature. But the Saints quarterback's most recent workout video is one to behold, regardless.

The workout itself appears pretty close to a boxing routine, with Winston hopping between heavy bags as he looks downfield and IDs numbers. Oh, and there's also a large man attacking his hands with padded gloves as he does it -- and no punches are pulled.

As odd as it looks, it's not a mystery what the drill is focused on improving. Winston's turnover woes were well documented during his four seasons as the starting quarterback for the Tampa Bay Buccaneers, most notably a 30-interception campaign in his final season before departing for the Saints. But those woes didn't come exclusively on pass attempts.

The 27-year-old has been credited with an eye-opening 50 fumbles, 23 of which have been lost. That number peaked in 2017 when he fumbled 15 times, losing seven. 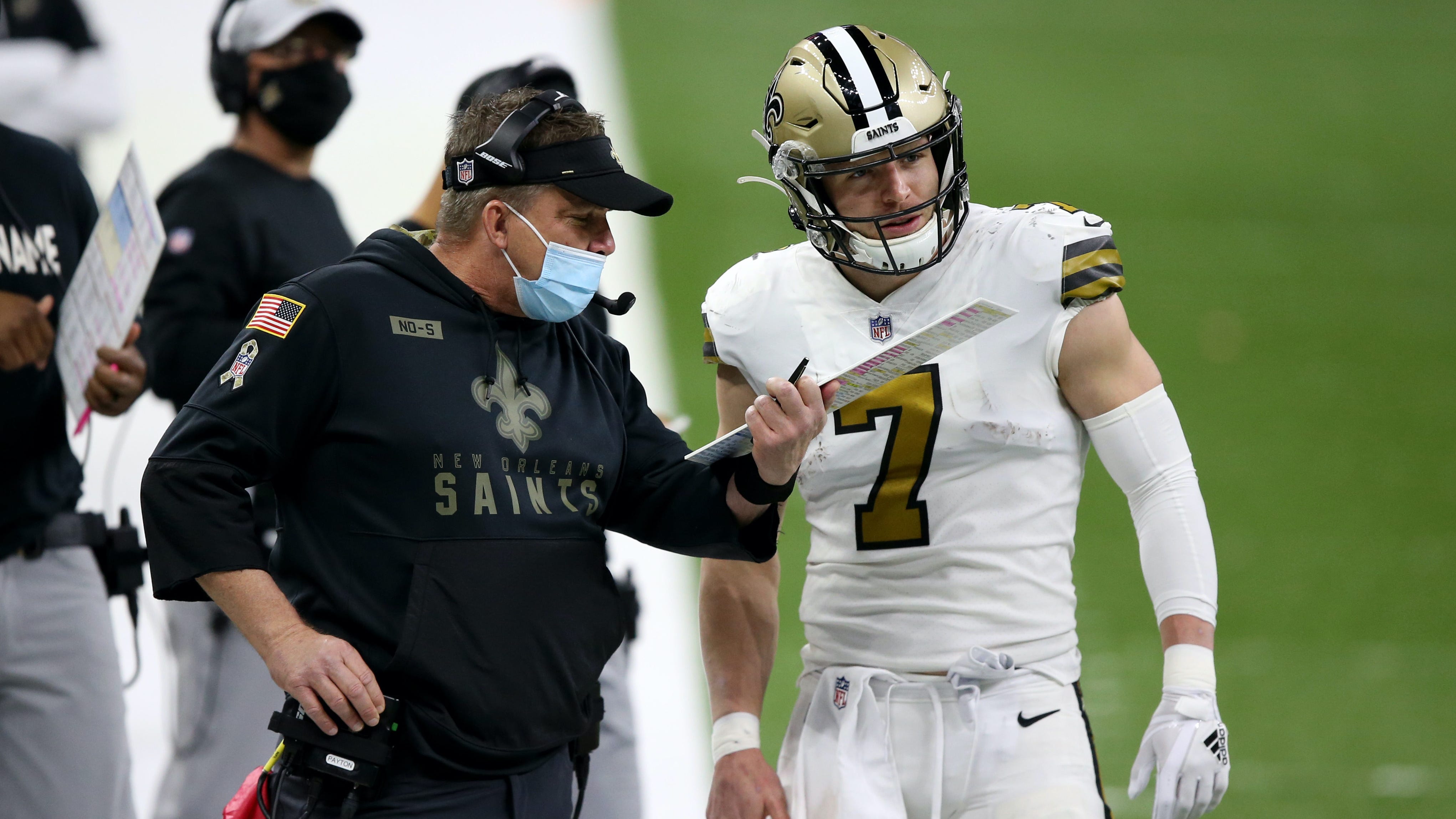 For comparison, in Drew Brees' first four seasons after taking over as the starter with the then-San Diego Chargers, he fumbled a total of 22 times, losing 10.

Progress in the turnover department could be an important factor on both ends of the Saints' offseason quarterback competition between Winston and Taysom Hill, the latter of whom suffered his own bout of putting the ball on the ground with 10 fumbles (5 lost) in limited work. 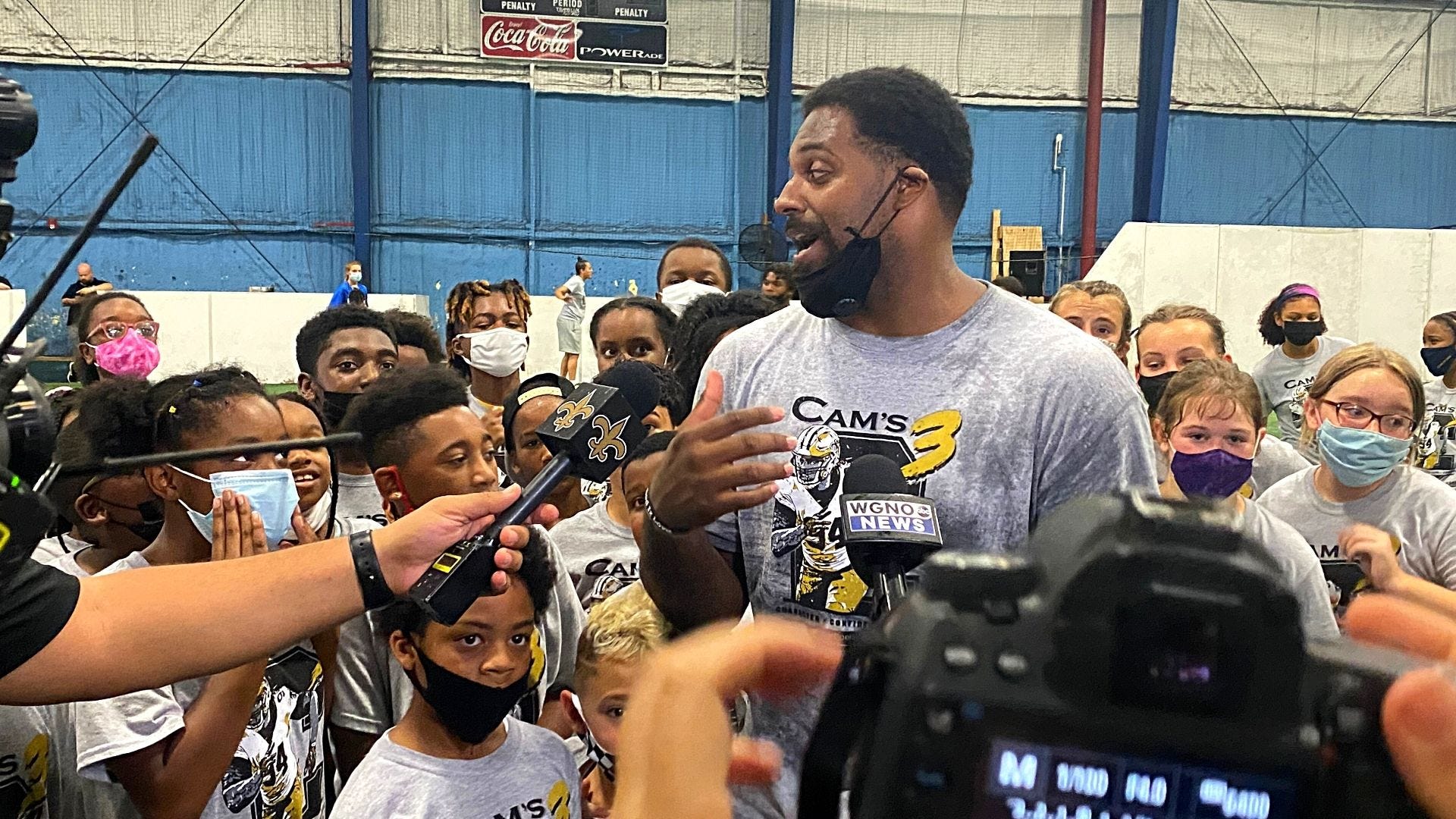