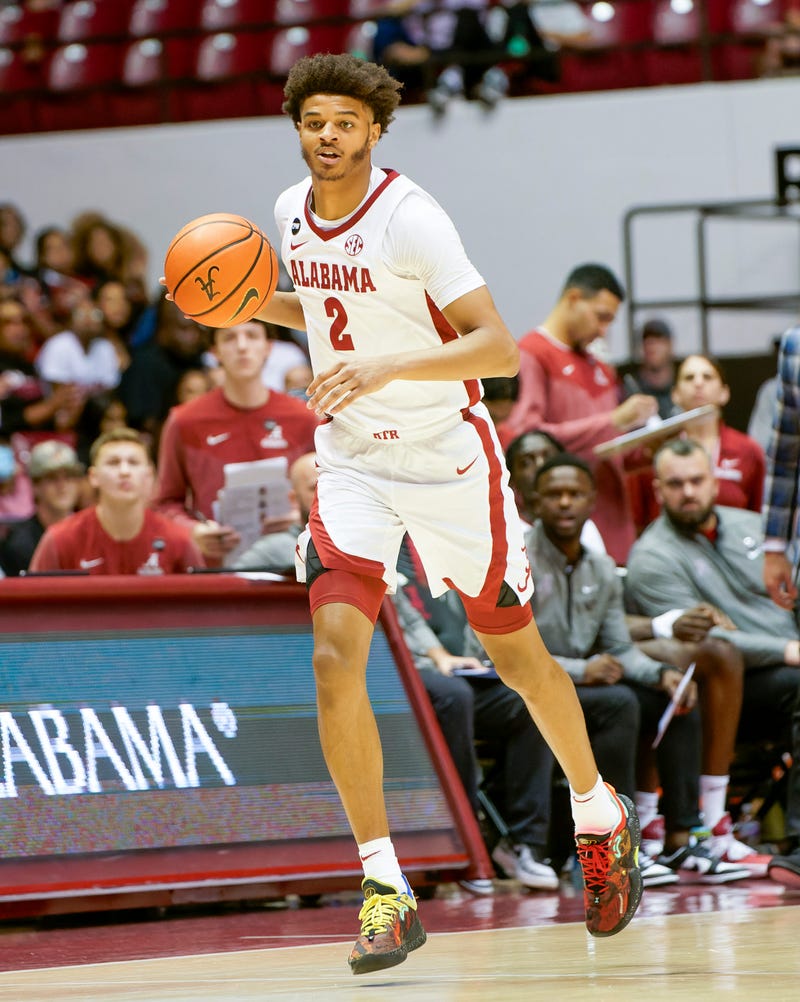 A fatal weekend shooting has sent shockwaves through college basketball. 21 year old, University of Alabama Forward Darius Miles has been charged in connection to a shooting near campus that killed a woman, early Sunday morning.

Miles was booked into the Tuscaloosa jail Sunday evening and is charged with capital murder. 20 year old, Michael Lynn Davis is also charged with murder following the incident. The victim has been identified as 23 year old, Jamea Harris of Birmingham.

Tuscaloosa Police Captain Jack Kennedy said Monday morning that as of now, the only motive for the shooting stemmed from a minor altercation between the driver of the vehicle and the alleged shooters, prior to shots being fired.

University officials released a statement saying " The University of Alabama's utmost priority is the safety and well-being of the campus community. "We are grieved by the incident that occurred near campus and extend our deepest condolences to the victim's family and friends.''