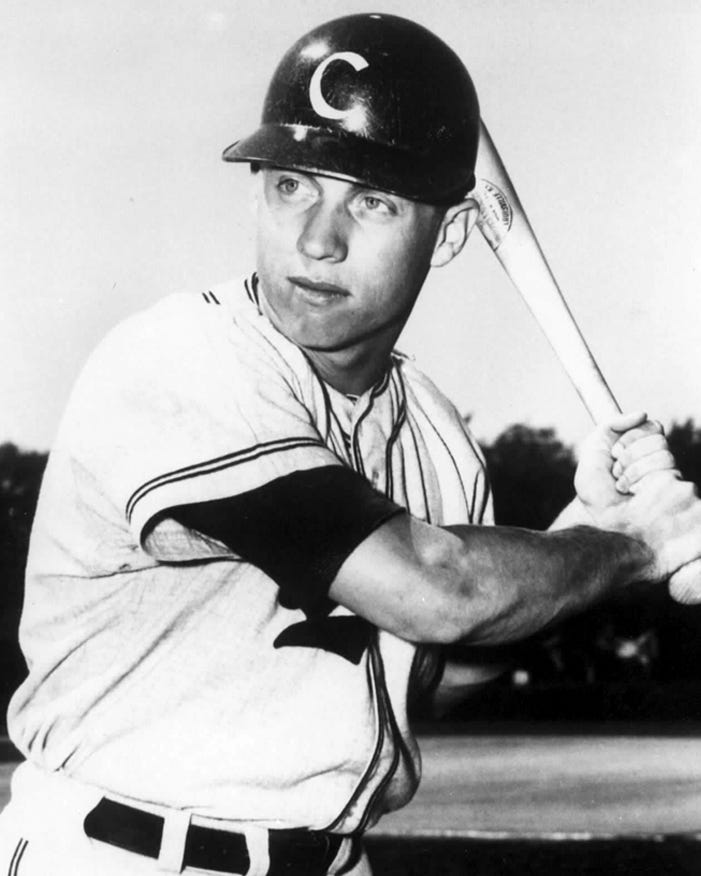 Former Clemson three-time All-American Rusty Adkins will be honored during a pregame ceremony at the Boston College game at Doug Kingsmore Stadium on May 20. First pitch is scheduled for 3 p.m.

In 2021, Adkins became the first former Tiger player to be inducted into the National College Baseball Hall of Fame in Lubbock, Texas. That ceremony took place virtually on June 26. Due to the COVID-19 pandemic, the Clemson program was unable to honor Adkins with an on-campus ceremony last year.

Adkins played for the Tigers from 1965-67 (freshmen were ineligible during that era), and he became the first three-time All-American in Clemson history. Current Arizona Diamondback Seth Beer joined him in that exclusive club in 2018. Adkins was a second-team All-American as a sophomore in 1965, when he hit a home run for his first career hit and batted .444 for the season. Incredibly, he went the entire season, 126 at-bats, without striking out.

In his career, Adkins hit .379, sixth highest in Clemson history and third highest among players in the wooden-bat era. He is also the Clemson career leader in fewest strikeouts per at-bat, he is also third in career triples (17).

Adkins might be best known for his 41-game hitting streak from April 10, 1965 to May 17, 1966. He went to his final plate appearance of a game needing a hit to continue the streak just three times. He hit an incredible .438 during the streak with 49 runs, 28 RBIs, 10 doubles, eight triples and three home runs.

That streak is still the longest in ACC history and seventh longest in Division I history, and it is the third longest by a player at a school from a major conference. He had multiple hits in 23 of the 41 games, including a five-hit game against NC State on May 16, 1966. His 41-game hitting streak was the national record until 1971.

Adkins is among the most decorated players in Clemson history. Baseball America named him to its All-College Baseball Team for the 1965-74 era. The second baseman was inducted into the Clemson Athletic Hall of Fame in 1977, just the fourth year the honor existed. He was named to the state of South Carolina Hall of Fame in 1995.

In 1998, he became the first Clemson baseball player inducted into the Clemson Ring of Honor. In 2002, he was named to the ACC’s 50-Year Anniversary baseball team.