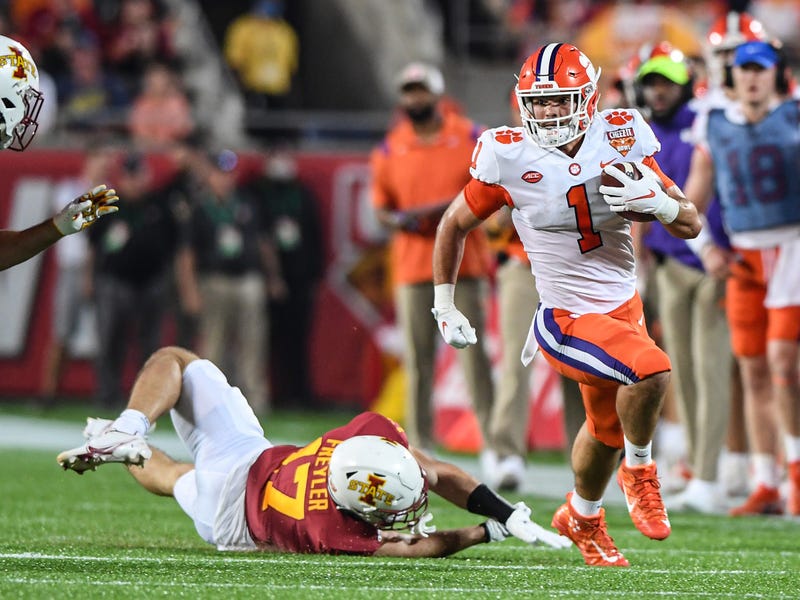 A big second season is expected this fall from a Clemson running back , who has now been named to the watchlist for another prestigious national award. Tiger Sophomore Will Shipley has been named to the Doak Walker Award Watchlist. The award is presented annually to the nation's top running back.

Clemson is set to open their season in primetime Sept. 5th when they take on Georgia Tech in Atlanta.