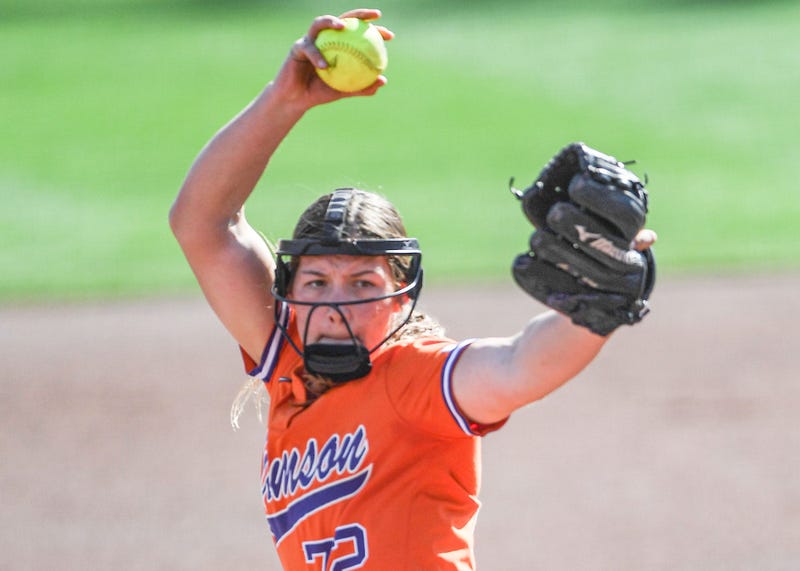 After hosting and winning their first ever Regional, Clemson Softball now moves onto the Super Regionals where a bid to the College World Series will be on the line.

Clemson will take on Oklahoma State in Stillwater in a best 2 of 3 series starting Thursday night. The homestanding #7 team in the nation Oklahoma State won their regional last weekend in three straight games. They blew out Fordham 12-0 to open the regional, then beat Nebraska 7-4 and held off North Texas 2-0 in the Regional Finals.

Clemson also won their regional last weekend in three straight. The Tigers did not allow a run all weekend while getting wins over UNC-Wilmington, Auburn and Louisiana-Lafayette. It's Clemson's first ever appearance in the Super Regionals. A win this round would give the program it's 1st trip to the College World Series, in just its 3rd year in existence.

Game 1 is set for a 9:30 Eastern 1st pitch Thursday night, Game 2 is set for 6 PM Friday and Game 3 would be Saturday, if needed to determine the winner. Both Thursday and Friday's games will be nationally televised on ESPN 2.