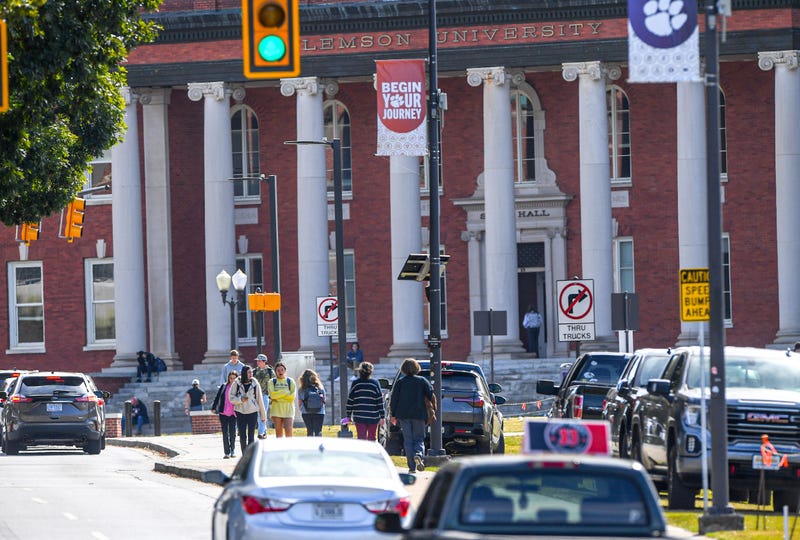 For the 2nd year in a row, an Upstate college town has been named the best small sports city in America. Clemson has once again topped the rankings in the small sports city category, according to a data study from Wallethub.

This year's study compared nearly 400 cities nationwide. Other Southern cities were in the rankings including Buies Creek, NC which is the home of Campbell University, they ranked 8th in the small city category.

Durham, Baton Rouge, Tuscaloosa and Tallahassee were all in the top 10 for midsized sports cities. Atlanta ranked 10th in the large city division.