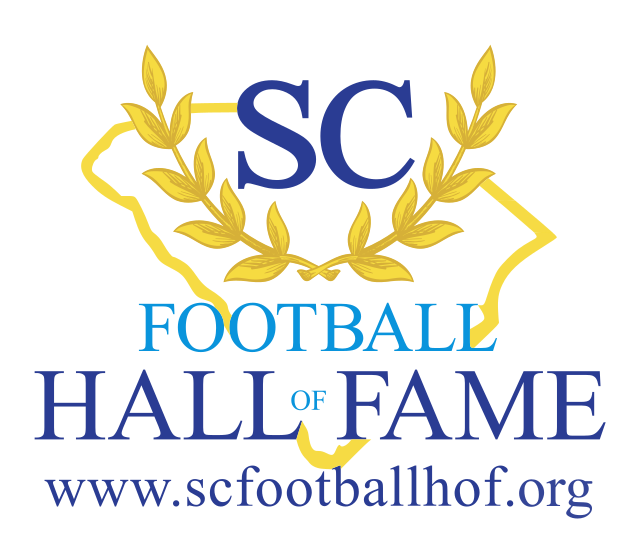 The newest class of inductees to the South Carolina Football Hall of Fame were enshrine during a ceremony Friday night at the Greenville Hilton. Five new members were inducted in this year's group. 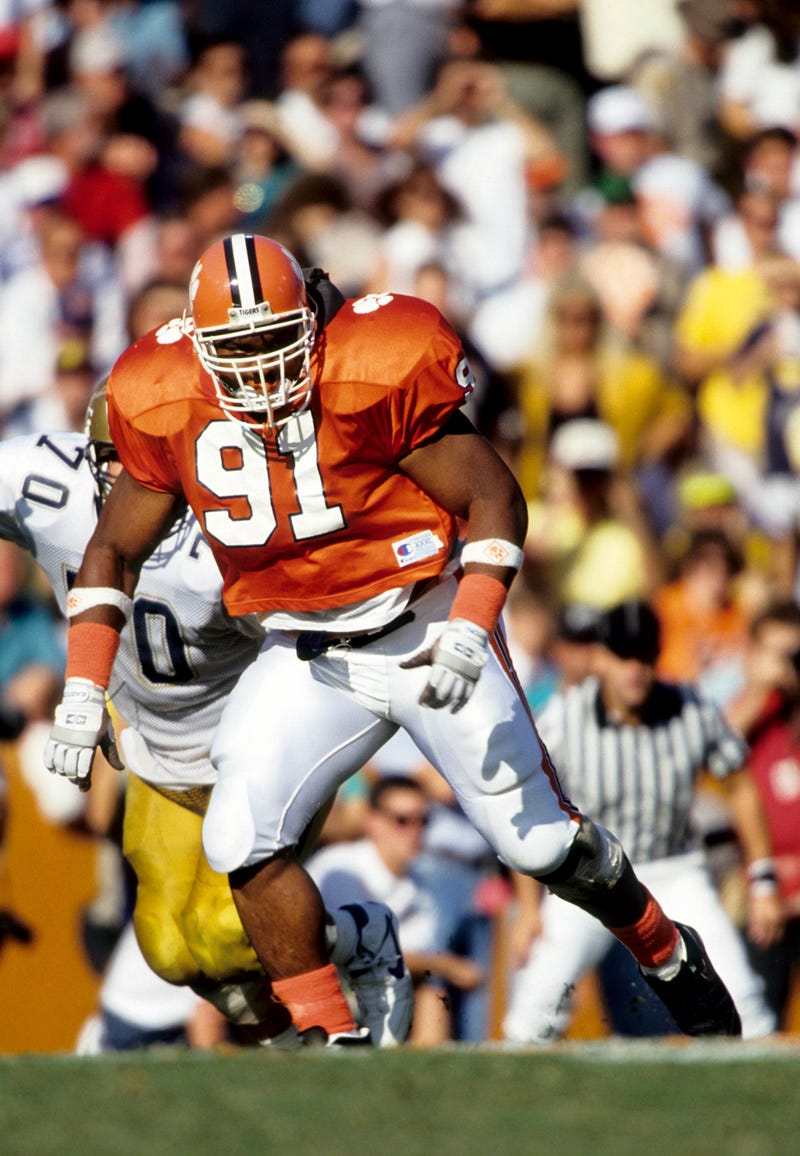 Headlining the class was late great former Clemson star Chester McGlockton, who died of heart complications in 2011. McGlockton had a standout career at Clemson before being drafted by the Raiders in the first of the 1992 NFL Draft. He spent a dozen seasons in the NFL and was a 4 time Pro Bowl Selection at Defensive Tackle. His friend , former Clemson teammate and current Hall Of Fame Executve Levon Kirkland was on hand at the event. He appeared on "Offsides with Marc Ryan" prior to the ceremont and had this to say about his friend.

Four other legends were inducted as part of the class as well. Three time Super Bowl Champ and former Clemson great Jeff Bostic was in the group. He anchored one of the NFL's all time great offensive line's, playing Center for Washington under Head Coach Joe Gibbs. Columbia Native, former FSU and Baltimore Ravens standout Peter Boulware was also enshrined.

The first Gamecock to ever be taken in the first round of the NFL draft Rick Sanford was honored as an inductee. Dwayne Harper rounded out the class. He starred at DB for South Carolina State before spending 12 seasons with 3 different NFL teams.

The Hall also honored a current in-state college player. Coastal Carolina QB Grayson McCall was named the winner of the Blanchard-Rogers trophy. The award is given to the most outstanding college player with ties to the Palmetto State.