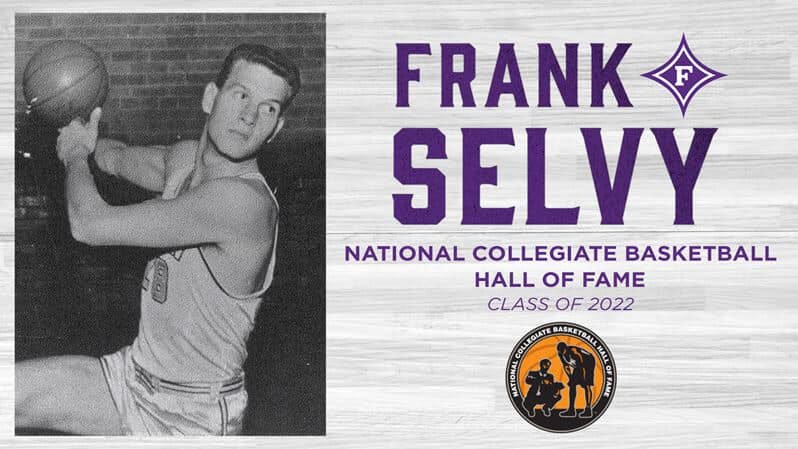 A Furman Basketball legend is set to be enshrined in the Hall Of Fame later this year. Frank Selvy has named one of the inductees in this year's National Collegiate Basketball Hall Of Fame class. Selvy is most known for scoring a hundred points in a game in 1954. That record still stands today as the most in a single game in NCAA D-I history.

Selvy was a First Team All American, SoCon Player Of The Year and led the NCAA in scoring his final two seasons at Furman. He went on to be the #1 pick in the 1955 NBA Draft and was an All-Star in 1955 and 1962.

In addition to his legendary playing career, Selvy served as an Assistant Coach for the Paladins from 1964 through 1970. To this day, his jersey still hangs in the rafters at Timmons Arena.