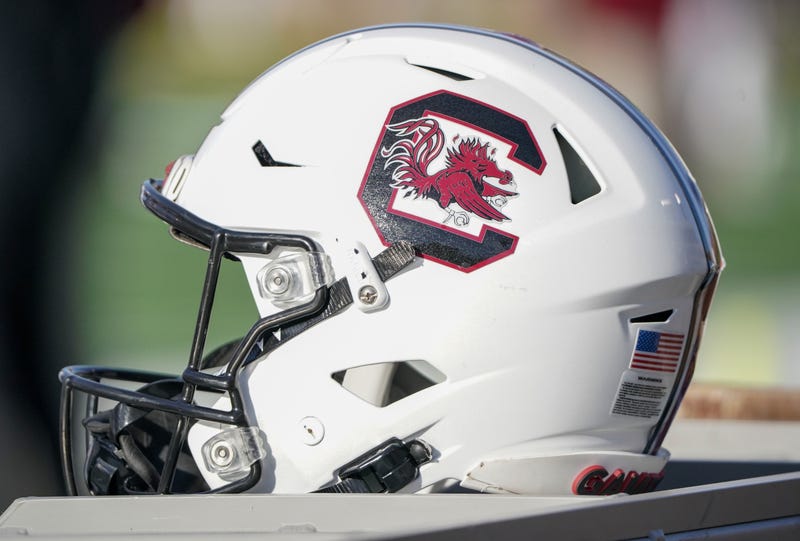 For those efforts, South Carolina has been rewarded with a bid to the Gator Bowl. They'll meet Notre Dame in the bowl game, it'll be the 1st meeting between the two schools since 1984 and will be their 5th meeting ever.

The Gator Bowl participants are responsible for Clemson's two losses on the season. South Carolina is 1-3 all time vs the Fighting Irish. The Gamecocks will be without Marcus Satterfield , who served as their Offensive Coordinator this season. He has left Columbia to become the OC at Nebraska and reunite with former boss Matt Rhule.

The two will square off Friday Dec. 30th in Jacksonville, Florida. The game is set for a 3:30 PM kickoff.