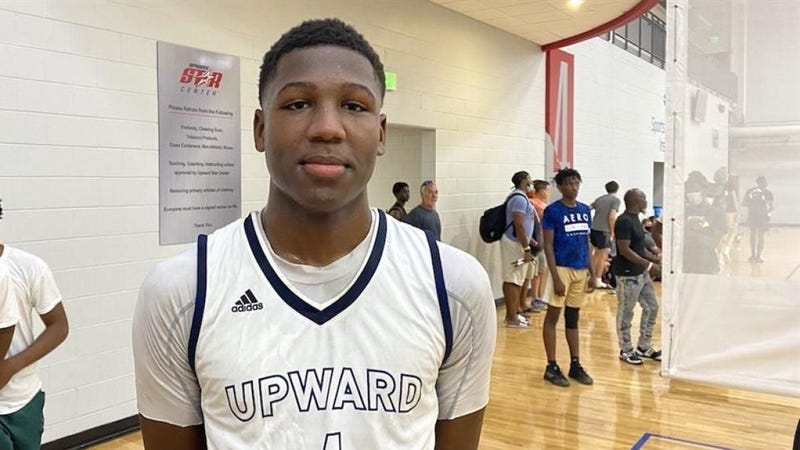 A highly nationally ranked and highly coveted in-state prospect for the class of 2023 has made his college decision. Greg "GG" Jackson from Columbia's Ridge View High School verbally committed to North Carolina on Wednesday. The versatile 6ft 9 Forward is the top ranked prospect in the nation for next year, per Rivals.com

Earlier this year, Jackson had narrowed his list down to UNC, Duke, South Carolina, Auburn and Georgetown. After his announcement, Jackson told 247 Sports " I chose them because they showed how I was the top priority for the Class of 2023 and Hubert Davis is an African-American coach who knows what he's doing".

Jackson is a projected lottery pick in the 2023 NBA Draft barring injury. He possess all the physical tools and has a unique blend of size, length and athleticism. He also has a rather advanced offensive skill set for a teenage big man. This past season Jackson led Ridge View to the South Carolina 5A State Championship.

The Tar Heels are red hot in recruiting after their run to the NCAA Tournament Finals this past season. Jackson's commitment gives UNC its 2nd 5 star commitment for 2023. As 6ft 5 Point Guard Simeon Wilcher of New Jersey has previously announced his intentions to play in Chapel Hill.